Many come to Bali for a mental escape, to find peace or perhaps inspiration. However, upon arrival, many gravitate to the crowds of the touristic South, lured in by the bright lights, thus unable to find the escape they had hoped for. This isn’t to say an ‘escapist’ experience no longer exists, it certainly does. You just have to travel further afield to find it. Thus, east Bali was my chosen destination to find solace and to revel in Mount Agung’s holy presence.

The drive east is often perceived as being further than it actually is, but with the creation of the Ida Bagus Mantra highway, within an hour (from around Kuta or Seminyak) you’ll have escaped the engulfing whirrs of Bali’s tourist factory. My destination was Alila Manggis in Candidasa, a growing fishing village in the Karangasem Regency. Alila Manggis is a resort that has done well to retain the rural atmosphere the regency is known for. Set amidst a seaside coconut grove, the resort’s wide and open tropical design help it to blend organically into its surroundings. Whilst the resort is indeed a feat in itself – and perfect for relaxation – I was really there for one of their early morning ‘Pasar Agung Temple Experience’ that promised to give a real taste of Bali.

Having had an early night I awoke before dawn, with the sky still dark and the air still cool, I joined the Alila team at the lobby, where we would board the bus to Mount Agung.

After an hour or so of winding through the just rousing villages we reached Pura Pasar Agung, a much revered Hindu temple found half-way up the southern side of the holy volcano. Many Balinese Hindus come to Pura Pasar Agung, or ‘The Supreme Marketplace’, to pray and give offerings, many asking the gods for prosperity and good business. We too were invited to ask the gods for their blessings.

Dressed in Balinese attire (sarong and an udeng headdress for the men) we made our way up the 250 flights of steps from the parking area to the temple grounds. Atop the tiresome flight, the temple gates (gapura) towered above us in all their majesty; quite the first impression of Pura Pasar Agung.

Into the temple we went, walking into the first compound (jaba tengah) where we sat on the floor. One of Alila’s Balinese staff guided us through a basic prayer, consisting of picking up different flowers and leaves that were laid out in the canang offering. The local priestess or pemangku then came around with rice and holy water; we sipped and dabbed, then placed rice upon our foreheads. We repeated the process in the main temple compound (jeroan), where views of Agung’s crater could be seen behind the many shrines, towers (meru) and pavilions (bale), bathed in the warm light of the rising sun. Other Balinese were there too, praying and offering to the godly.

As we left, the low clouds moved in and shrouded our views, spreading a mystic mist between the temple gates, as if they were stage curtains closing our cultural show.

By this time it was around 10am, we had missed the morning markets so continued on to our final destination, Sidemen. This agricultural area is the largest green expanse in the east and as we travelled through the lowlands, the paddy farmers worked their fields beneath the increasing heat of the day.

The roadside views ended and we maneuvered to higher ground, the bus battling steep slopes for us to reach our lunch spot. A worthwhile battle indeed, as we found ourselves at perhaps the best view point the east could offer (apart from the summit of Agung of course). It was Villa Idanna, a modest home-stay famed for hosting the likes of Mick Jagger, the late David Bowie and former President of Indonesia, Ibu Megawati Sukarnoputri, of whom framed photographs hung on the walls.

Upon an open viewing balcony we sat and ate authentic Balinese meals, modest, but nothing short of delicious. Before us spread the very paddy fields we had driven past, which stretch out to the horizon to the very mountain we had just stood upon, Agung. The clouds had kindly parted to offer us unobstructed views. Natural bliss abound. No wonder the rockstars came here.

After a hearty meal and our fair fill of culture and nature, our majestic morning was over. It was time to head back to Alila Manggis to enjoy an afternoon by the pool, under the shade of the coconut trees. 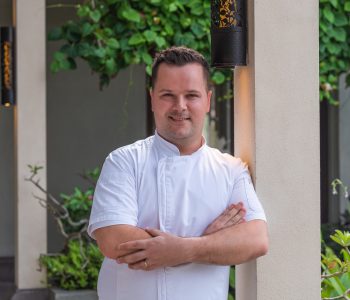 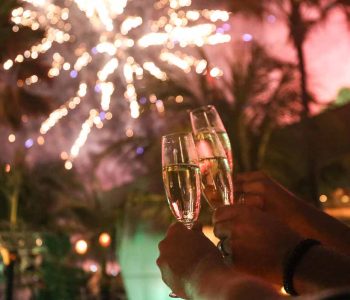 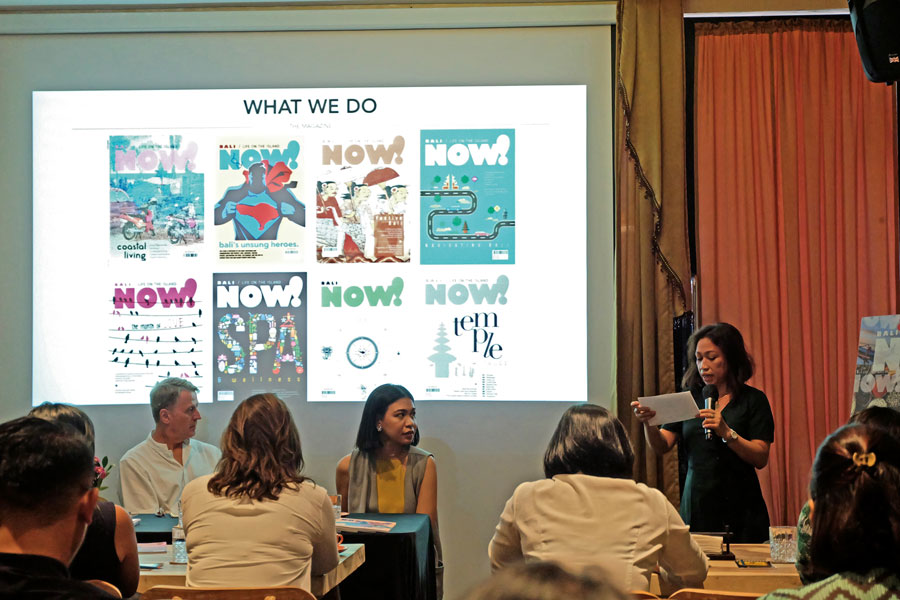 The NOW! Bali Manifesto : What Do We Believe 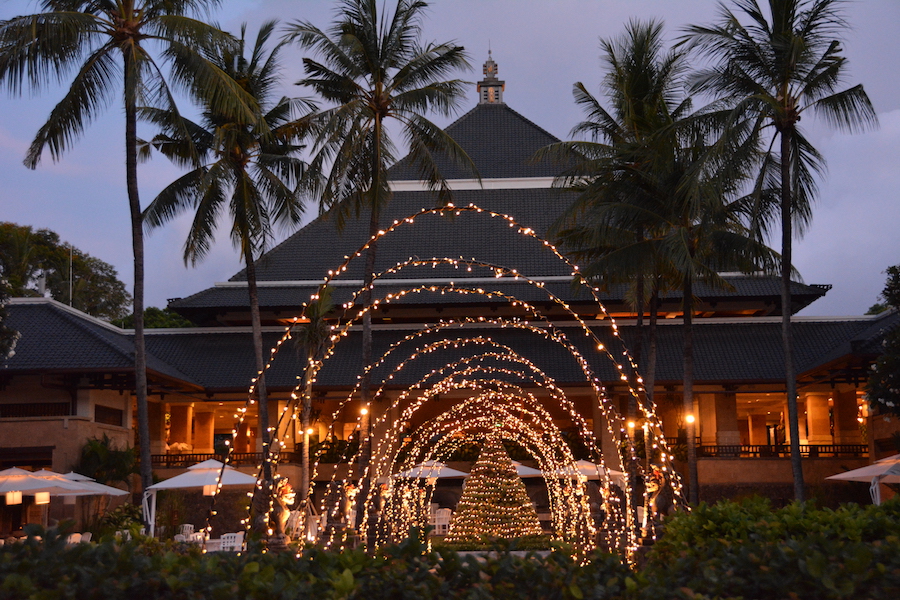 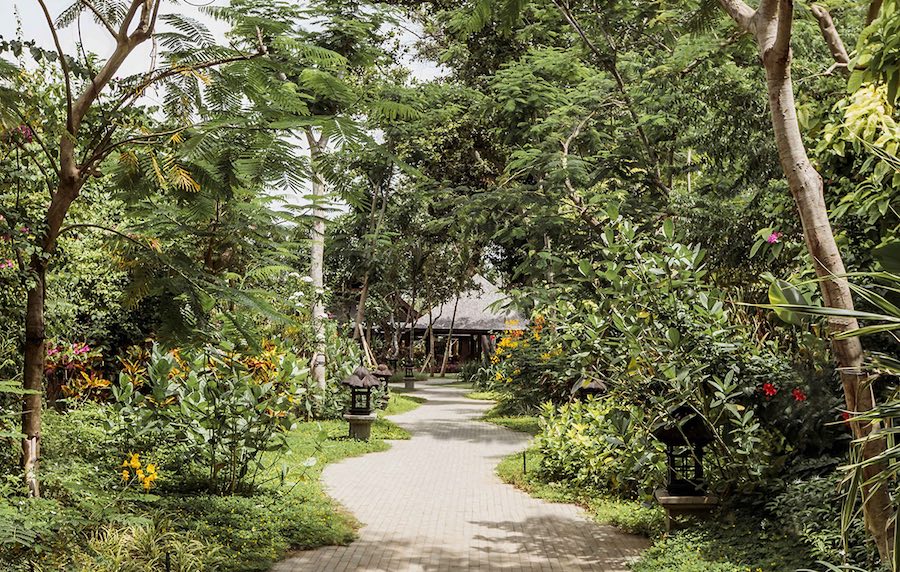