This year, the annual Maybank Marathon made its highly-anticipated return to its in-person event, following its virtual event in 2021 with the last in-person race held in 2019, before the pandemic struck the world.

Maybank Marathon 2022 has announced the race’s winners, namely Hassan Toriss (BIB #004) from Morocco as the champion of the Marathon Open Male category with a recorded finish time of 2:15:38, and Immaculate Chemutai from Uganda (BIB #025) as the champion for the Marathon Open Female category with a recorded finish time of 2:42:32. Both winners each were rewarded a cash prize of IDR 200,000,000, which was symbolically presented by Widya Permana.

Seeing the massive enthusiasm and interest of runners to participate in Maybank Marathon 2022, which is said to be on par with the pre-pandemic marathons, Maybank Indonesia along with the support from the central and regional Governments during this recovery period, has made it possible for this year’s marathon to be held.

In regards to the security and safety perspective of the Maybank Marathon 2022 racetrack, the Organising Committee mobilised 850 Police personnel from the Bali Police Department and 450 pecalang (neighbourhood/citizen security) from the surrounding villages in the Gianyar region. Additionally, the Bali Police Department implemented traffic management throughout the racetrack, mainly on Bypass I.B. Mantra, through the rural streets from Ketewel village all the way to Medahan village.

Moreover, in regards to the safety and well-being of participating runners, the committee deployed around 850 marshals, approximately 180 paramedics team, and 26 ambulances (11 ambulance cars, 15 ambulance motorbikes and 1 ambulance car with emergency installation standards) along the racecourse, as well as 40 pacers trained with First Aid Emergency Cardiopulmonary Resuscitation (CPR) procedure to handle any emergencies.

In consideration of runners’ safety, Maybank Marathon applied rules in line with Government Regulations regarding Outdoor Events, laying out the requirement for all runners to have at least a third vaccine (booster) and a mandatory scan of PeduliLindungi application before entering the Race Pack Collection venue and Race Village. Participants were also mandated to follow health protocols, including wearing masks, using hand sanitiser and keeping social distance during the event.

Maybank Indonesia hosted the Race Pack Collection (RPC) event from Friday, 26 August 2022 until Saturday, 27 August 2022, for participants to collect their race pack before the race. For runners’ safety, Maybank Indonesia applied the ‘You Register, You Run’ policy, which sets mandatory rules for all participants to collect their race park based on the registered name and prohibits proxy to collect the pack. The run slots are non-transferable and runners could only join the race based on the selected category upon registration.

This year’s RPC activity is packaged as a festival of entertainment, which featured renowned Indonesian entertainers, sponsor exhibitions and a special exhibition for Maybank Indonesia’s Sustainability Programme.

For more information and updates on Maybank Marathon 2022 in Bali, please visit: 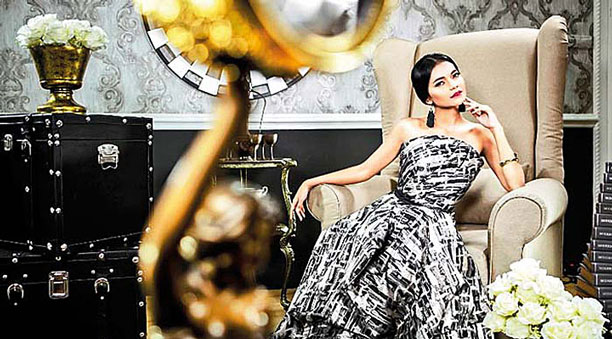 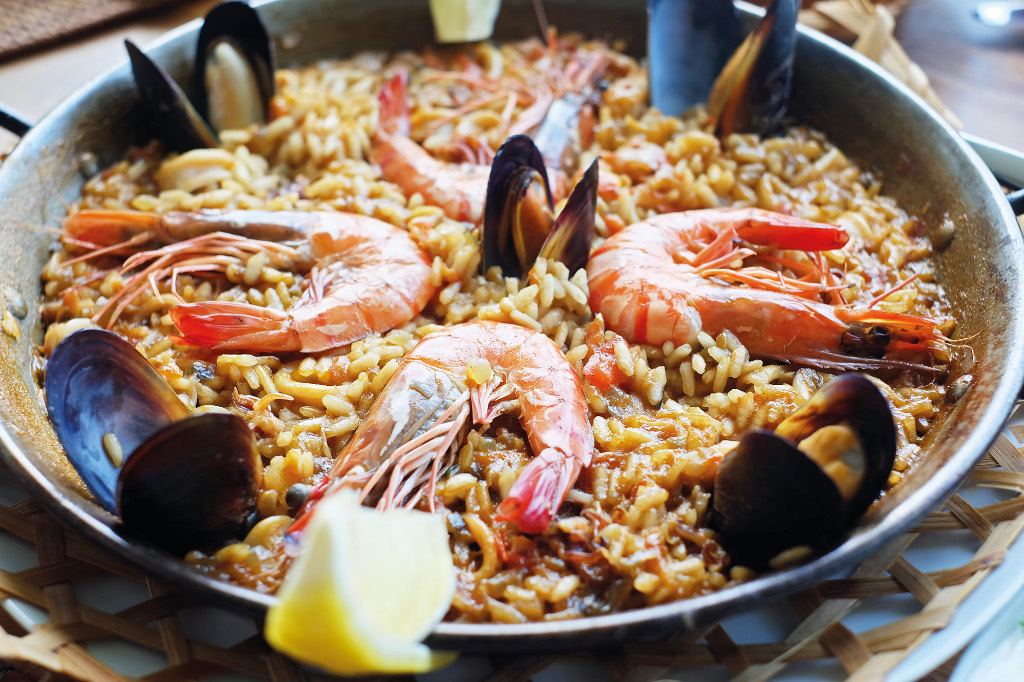 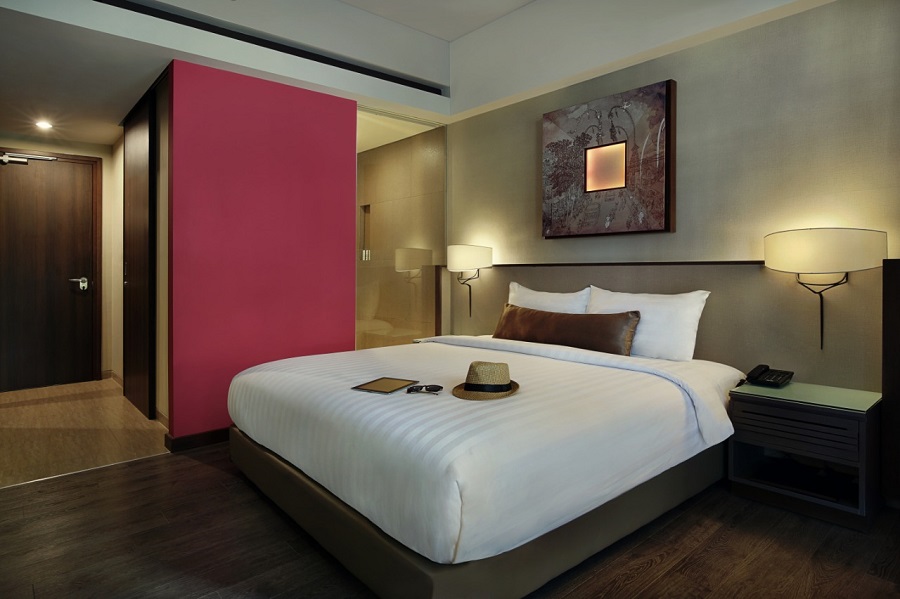 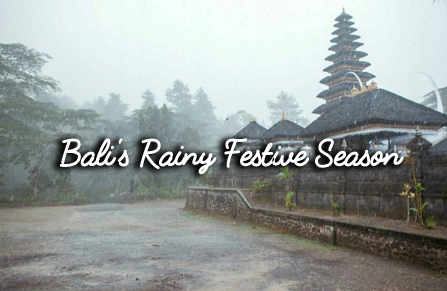