On the 17th of August, Indonesia celebrates Independence Day with a day of parades and revelry. On such patriotic occasions foreigners the world over are usually relegated to being mere outsiders. Perhaps not so in this country, though, as an interesting anecdote taught me…

On the 17th of October a few years ago, as I arrived to teach my usual class at the School of Tourism, I found that the car park was deserted and silent. Usually, when I arrived, the students would greet me with smiles and “hellos,” but this time it was different.

Everything was quiet, as if the school were closed. Then I understood: all the students and teachers were lined up in front of a podium with a big flag post behind it.

This was obviously some sort of ceremony which I might be expected to attend; so without thinking, I quickly took my place alongside the teachers, in the last row. By then orders were ringing out and it was too late to get away.

This is how, looking at my colleagues in front of me, and doing my best to imitate them, I participated in all the proceedings of the Indonesian flag raising ceremony, which takes place every 17th of each month: the military steps, the call to salute and to rest, the recitation of the Pancasila (the five principles of the Indonesian state: monotheism, humanism, nationalism, social justice, and political representation), the minute of silence and even the singing of Indonesia Raya, the national anthem.

Standing there, musing that even in my native France I would hesitate to participate in such a seemingly jingoistic ceremony, I suddenly heard my name being called aloud: “We are happy to have you with us, sharing our flag ceremony, Mr. Kadek (my Balinese name).”

Wow, I thought to myself. My colleagues were excited – even welcomed the fact – that I was joining in their independence parade, despite the fact that had no real place being there. If anything I stood out like a sore thumb…

This episode made me ponder the nature and purpose of Indonesian nationalism, and I have reached the following conclusion:

Contrary to European nationalism, long embedded in an expansionist and xenophobic tradition, Indonesian nationalism rests on an essentially positive endeavour.

It unites peoples of various origins who have decided to share the same fate, while preserving their ethnic identity. Non-Indonesians, most of who originate from continental countries, have difficulty understanding the objective basis for the unity of the archipelago as, in their eyes, the sea can only separate.

So they fail to see the obvious: that in Indonesia it is the sea, which actually binds together the islands.

Throughout most of the country’s history, much as in the ancient Mediterranean world, it was much easier to circulate and trade from one shore to the other than from the coastal area to the interior.

Thus two worlds emerged side by side: that of the principal islands, which tended to remain ethnically and politically fractured, and that of the oceans in between, continuously crisscrossed by sea-faring peoples such as the Malays and the Bugis.

Well before Java became a single economic unit by the construction of Daendel’s road from Anyer to Penarukan in the early nineteenth century, there were Bugis and Malay trading sultanates ranging from Sumatra in the West to Irian (New Guinea) in the East. There was then always an innate dichotomy amongst the archipelago’s cultures.

On one hand international trade brought about a dynamic, outward-looking culture. On the other hand, the closed, inward looking, agrarian kingdoms, of the major landmasses encouraged a far more conservative tradition, which slowly assimilated or, on the contrary, paralyzed the influences of its extrovert counterpart.

The greatest historical period of Indonesian civilization, that of the Empire of Majapahit (13th-15th century), emerged as the result of the joining of these two traditions in a consensual, integrative way: Not only was rice-growing Java a necessary stop-over in the Asian trade network, linking the Spice islands of the Moluccas to the Arab and Mediterranean world, but the Majapahit fleet exercised control over much of the archipelago’s waters.

Though Java-centered, Majapahit was therefore essentially archipelagic in nature. Coexisting in its markets not only the Hindus and Buddhists of its agrarian Javanese core but also the international traders of the Islamic world. Interreligious tolerance was, by necessity, its creed.

Although air transport has long superseded shipping as the main instrument of communication between the islands, it was Malay, the vernacular of the ancient traders, which was chosen in 1928 as the national language of the country-to-be under the name of Bahasa Indonesia.

By selecting the language of a minority over Javanese, at the time spoken by nearly half of the islands’ population, the young nationalist leaders of the time were re-creating the conditions of a genuine, trans-insular unity. Indonesia may now be as Java-centered as ever, just as Majapahit before it, but it remains archipelagic in nature.

The Malay language was originally used in the Malacca strait area. Due to this privileged position, and perhaps also because of its relatively simple grammatical construction, it soon became the lingua franca of the western part of the archipelago: its presence is attested to by inscriptions in Java as early as 792 AD, during the heydays of the Sumatra-based Buddhist Empire of Sriwijaya.

It expanded eastward alongside the development of the spice trade so that when the Portuguese arrived in the Archipelago, it was entrenched as far east as the sultanates of Ternate and Tidore, almost four thousand kilometers to the east of its birthplace.

As Bahasa Melayu, it quickly became the instrument of trade and, indeed, of power, for the Dutch, as it was, or had been, that of the Gujrati, Bengali, Pegunese, Arabs, Champanese, Chinese, Japanese, Turks, and even Abyssinians before them who had all made the archipelago one of their favourite places of trade.

In the nineteenth century, the Dutch used Malay as the second official language of their colonial administration, just as this administration was expanding its grip over the archipelago. It is how the language started moving from the coastal regions, where it had been in common use for centuries, to the interior of the islands where, to that point, it had never been used in a broad social sense.

So it became the language of the lower layers of the civil service and of the early “native schools”, creating the conditions for increased trans-ethnic contacts and a trans-archipelagic nationalism which itself eventually led to the demise of the colonial power. The rest is history.

On the 17th of August 1945, following the surrender of the Japanese forces, Sukarno and Hatta proclaimed the independence of a new nation and Indonesia was born. Happy Independence Day. 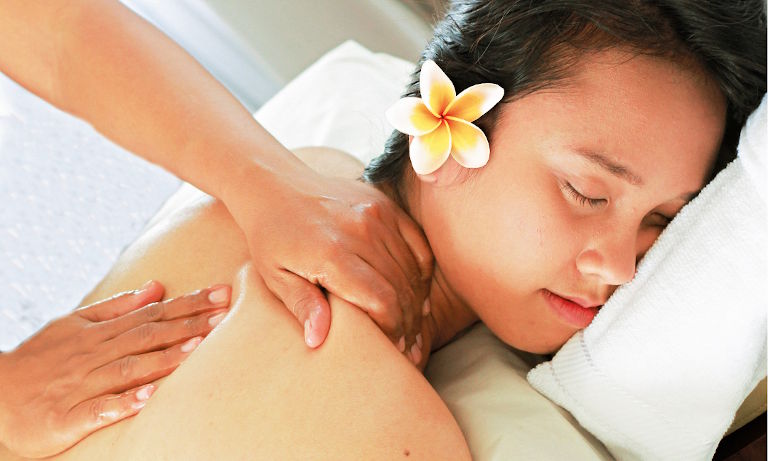 A History in Film: Influential Films in Cinematic History 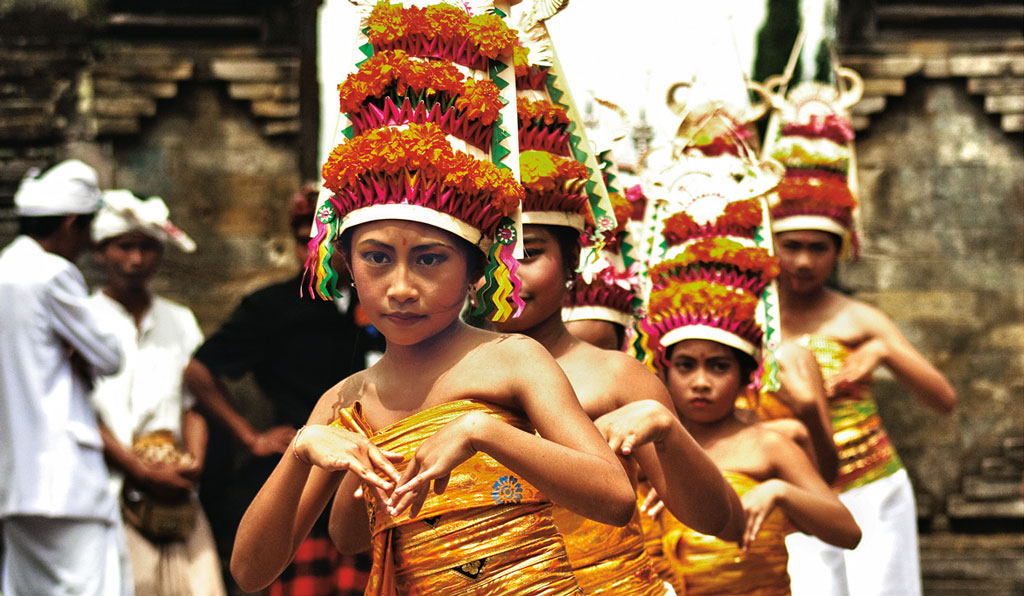 The Dances of Bali: Art Performed 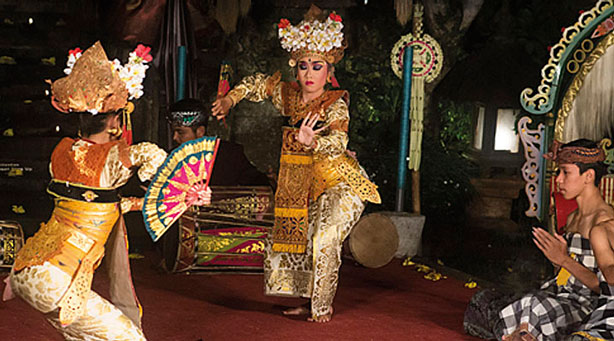 The Best Things to do in Bali