From July through to August, The Apurva Kempinski Bali is holding a real ‘Celebration of the Culinary Arts’. Hosting four of France’s most celebrated chefs, a month-long series of dining experiences will take place across the resort’s many restaurants: brunches, dinners and afternoon teas, all to be infused with Michelin Star excellence!

The impressive accolade of being Michelin Star chefs is not the only thing these four chefs have in common. They were all once students of Chef Jean-Yves Leuranguer himself, and thus the ‘Celebration of the Culinary Arts’ event series will also be a reunion of master and students — who themselves have become masters, of course.

The series of events will see chefs working together in different combinations, each providing their unique skills and approach in the kitchen, adding a whole new flair to the dining experiences at Kempinski Bali. Events will take place at Koral Restaurant, Izakaya by OKU, Selasar Deli, Pala Restaurant and L’Atelier by Cyril Kongo.

For the full schedule and details of the events, download the program here.

The Lineup: About the Michelin Star Chefs

Chef Olivier Elzer
Named as one of the top 22 young chefs in France by the guide Gault Millau in 2007,  this seasoned professional has worked in two- and three-Michelin Star restaurant and was awarded two Michelin stars at L’Envol Hong Kong. The Germany-born chef also founded the company Olivier Colony Limited, and co-founded O’chef lab. He also has his own modern French restaurant called Clarence, which presents a blend of French techniques and Asian cooking methods.

Chef Damien Pisccioneri
A distinguished pastry chef with 25 years of experience. He has led the famous Café Pouchkine in Moscow and Paris and Caesars Palace in Las Vegas as Executive Pastry Chef.He has also worked in two- and three-Michelin-star restaurants, such as Pierre Gagnaire, La Rotonde and L’Oasis. Chef Piscioneri is the owner of the Damiano group.

Chef Marc Lahoreau
Today, this culinary master is the Co-Executive Chef and Trainer at the famed Paul Bocuse Institute, a title he could only achieve after his years of experience. His impressive resume includes five-star hotels and resorts such as Relais et Châteaux,Michelin-star in France restaurants, and Co-Executive Chef at the new king’s palace Royal Mansour in Marrakech.

Chef Gaetan Fiard
Another superb pastry chef joins the fold! Chef Gaetan’s skills won him the title of World Champion of Sweet Arts in the 2014 International Confectionary Art Competition. He was Executive Pastry Chef at the luxurious Terre Blanche Hotel Spa Golf Resort, and at the Michelin-starred Le Faventia. 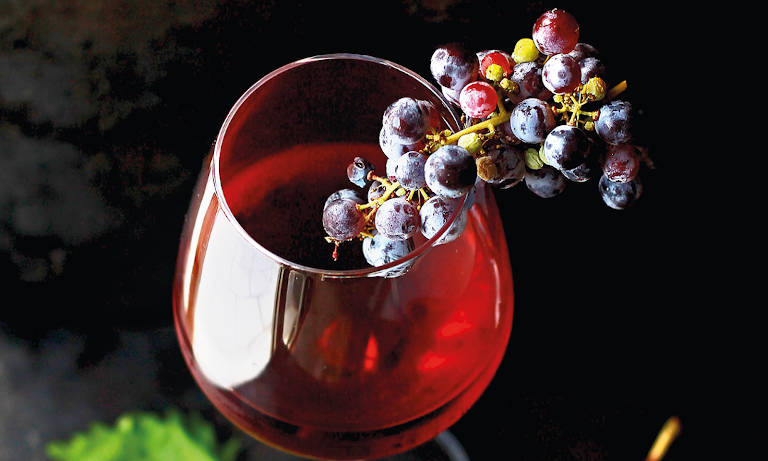 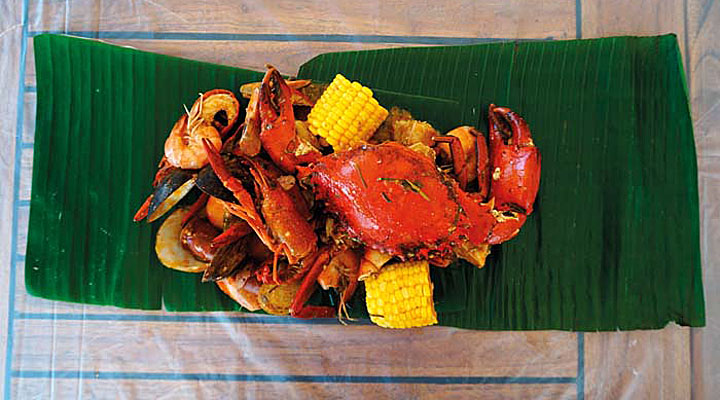 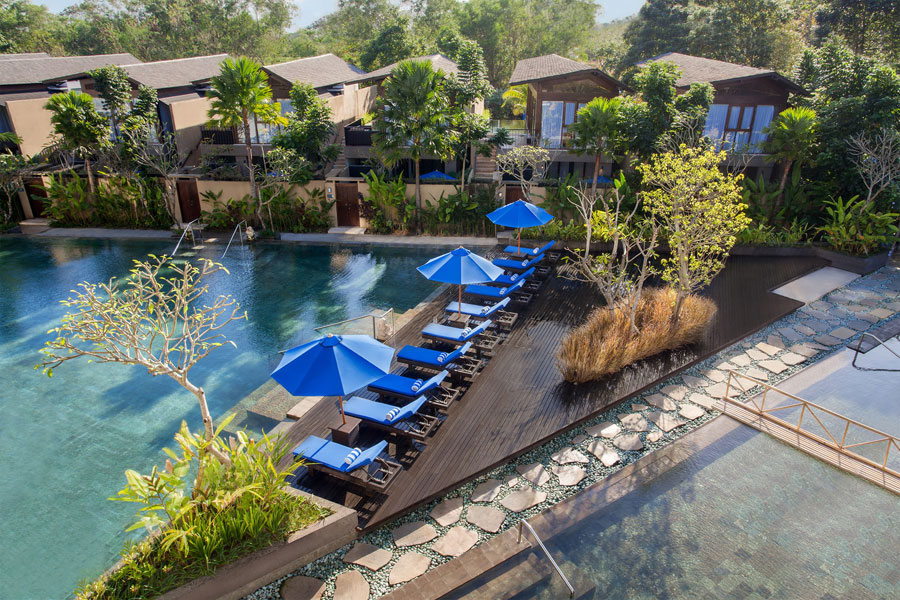 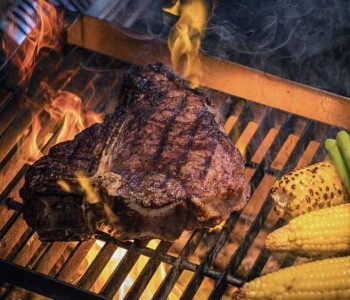