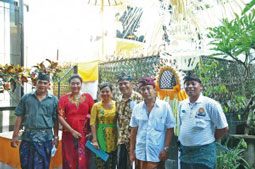 As in previous years, The 1O1 Bali Legian held their annual temple festival, the Piodalan ceremony, last month. The ceremony is usually held in March, or in reference to the Balinese calendar falls on the PurnamakeSanga day (9th Full Moon of the Balinese Calendar). Piodalan is a religious ceremony that is related to the birth of a sacred place / thing, according to the Balinese calendar calculations. The majority of Balinese Hindus complete such a ceremony each year to show that they are grateful for the blessing they have received, whilst asking for future blessings as well.

Processions began March 2nd, with the pursuit of holy water (MendakTirtha); on the 3rd bamboo penjor poles were erected in the hotel; and on the 4th banten offerings were made in preparation. The actual Piodalan ceremony was held on March 5th, with numerous rituals from blessings, prayers and ritual dances all part of the day’s agenda – this was The 101 Bali Legian paying respect to the appropriate Hindu gods, in gratitude for the past and future successes. 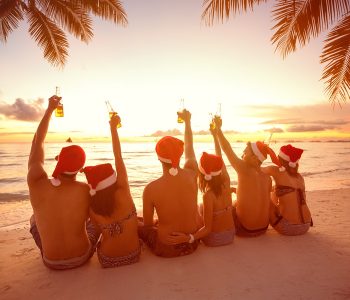 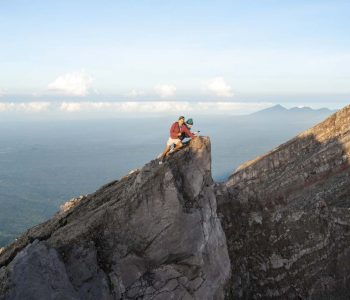 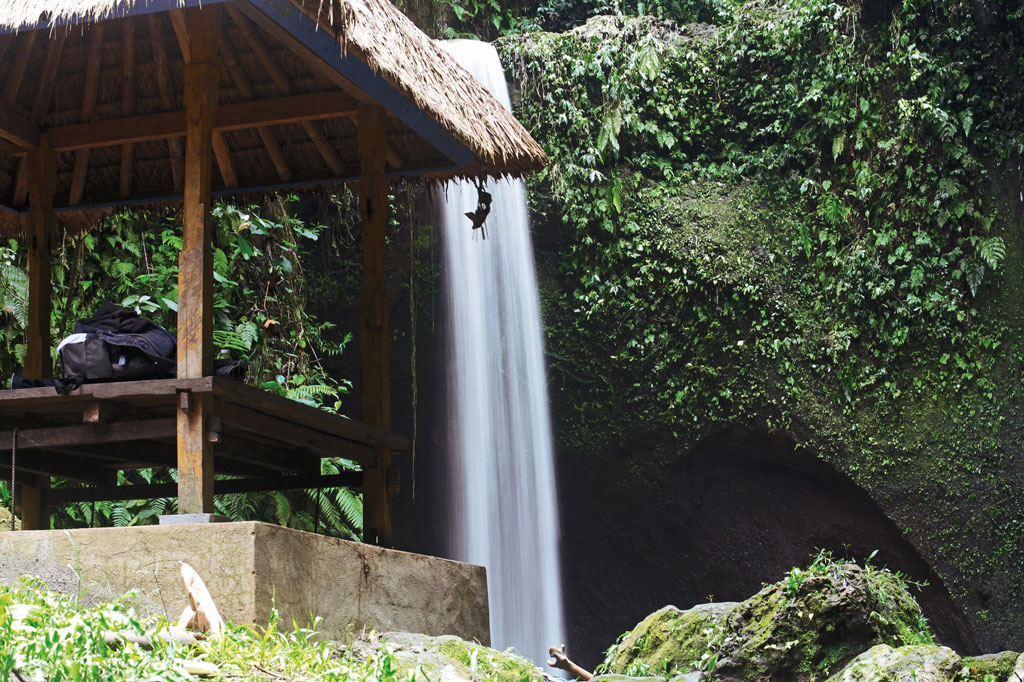 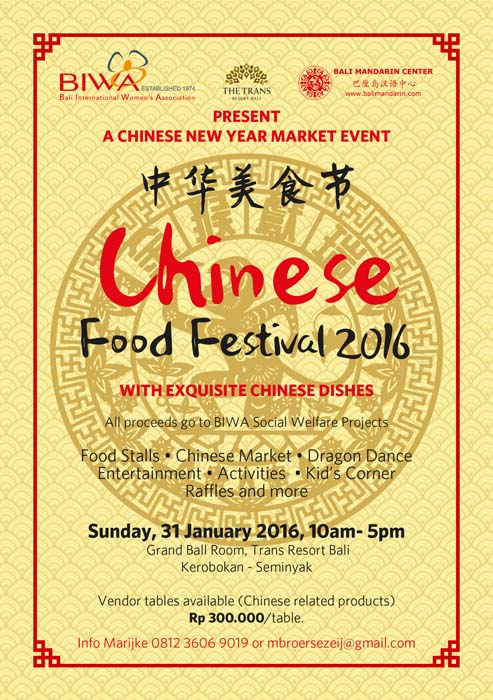