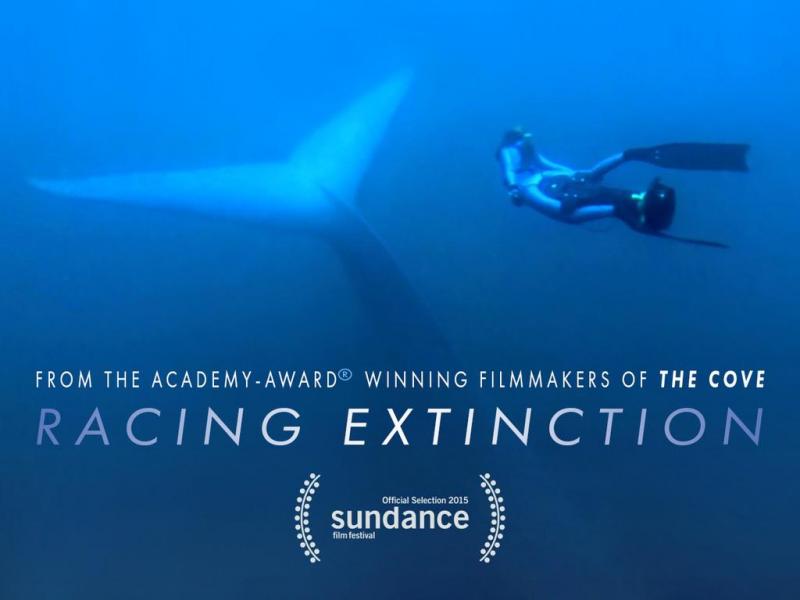 In Racing Extinction, a team of artists and activists expose the hidden world of extinction with never-before-seen images that will change the way we see the planet. Two worlds drive global extinction, resulting in the potential loss of half of all species by the end of the century. The illegal wildlife trade fuels bogus markets driving many vulnerable creatures that have survived on this planet for millions of years to the brink of extinction. And the other surrounds us, hiding in plain sight — runaway climate change in world that the oil and gas companies don’t want the rest of us to see. Using covert tactics and state-of-the-art technology, the Racing Extinction team exposes these two worlds, showcasing ordinary people going to extraordinary lengths to turn things around, in an inspiring affirmation to preserve life as we know it.

Shawn Heinrichs, Cinematographer and one of the lead activists in the film says, “Racing Extinction is not just a film. This is a movement and one that effects every single resident of our planet. Whether you actively live in ways that protect our ecosystems or not, this film should stir up something primal inside you which makes you want to fight for our planet. Join the movement, spread ideas, start conversations and make a difference.”

Join Potato Head Beach Club at for this free event on 10th December. Early arrival is encouraged to ensure a good seat. The film will screen at 7pm followed by a Q&A session with members from the Racing Extinction Team and some of the leading conservationists in the area. 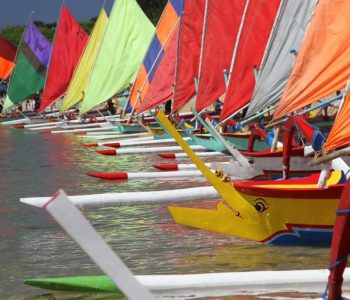 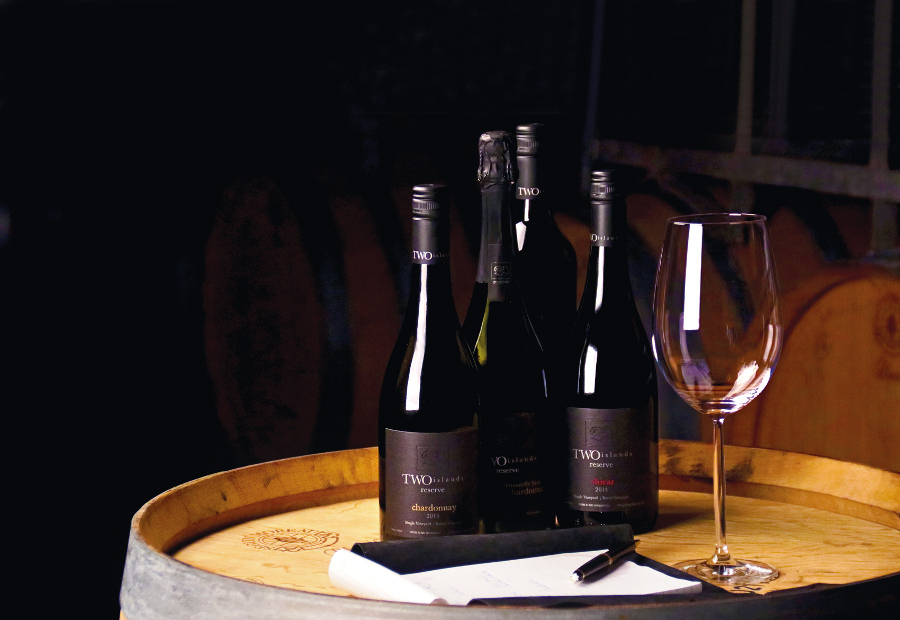 Two Islands Wine: Made in Bali 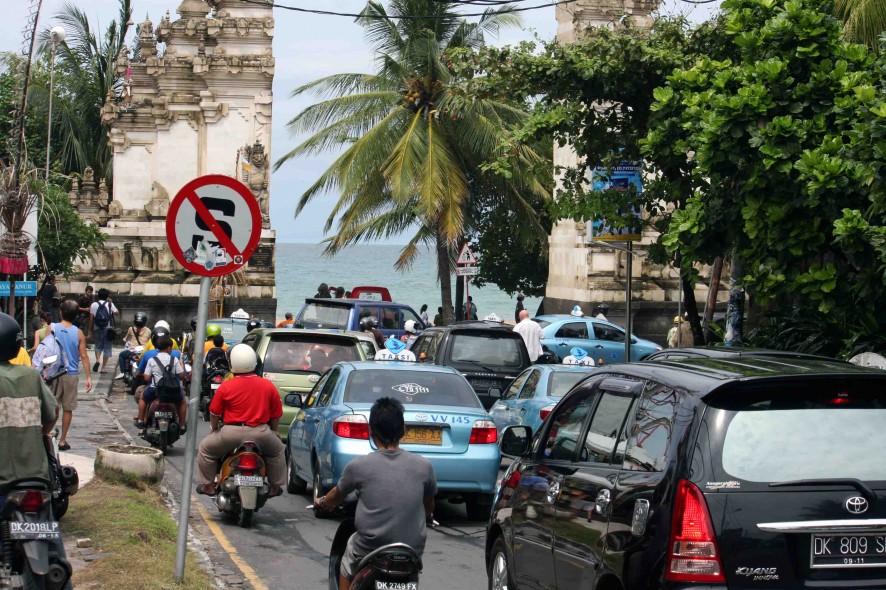 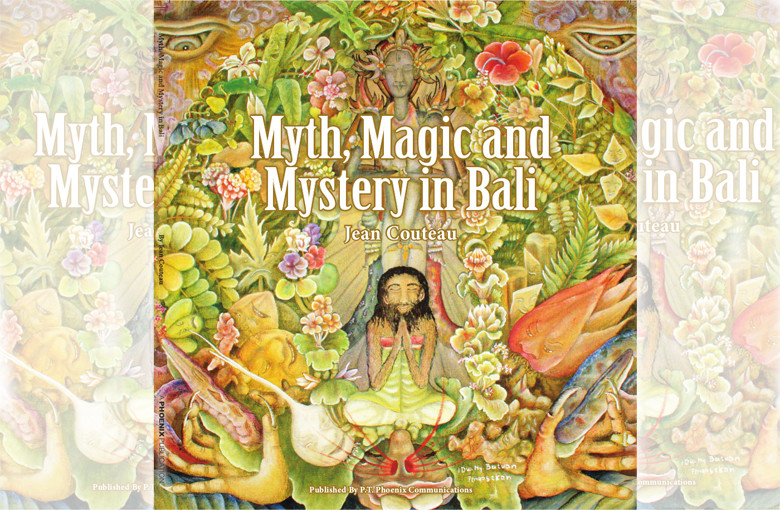 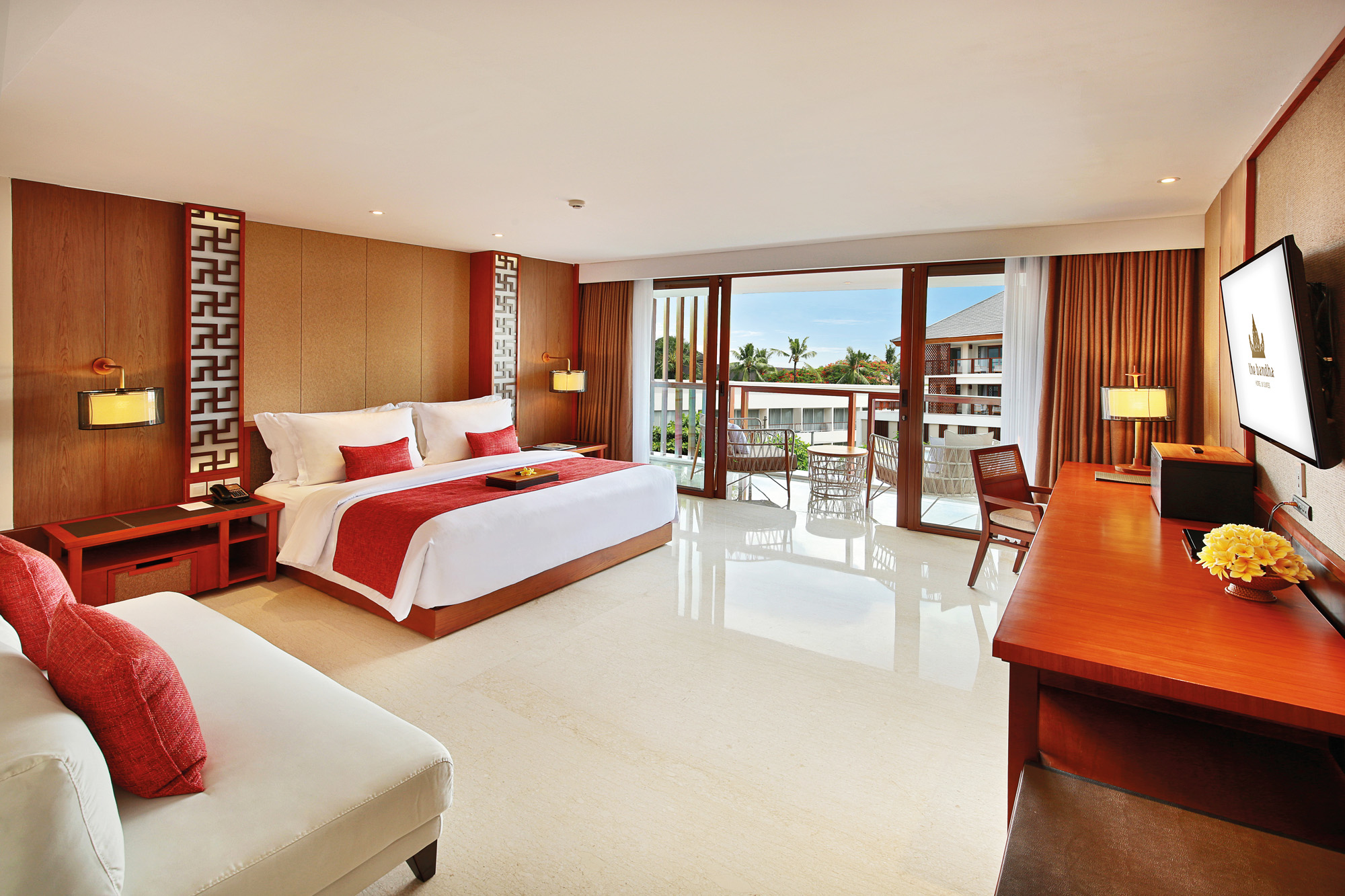