Passionately brewed in the north of Bali, Stark Beer sources the purest spring water from the Batu Karu Mountain to produce high quality craft beer. This is an amazing breakthrough, because they have built a craft brewery on the mountain slope in Singaraja just to access the purest spring water. This is essential, because water is the main ingredient in the beer making process (95% of a beer is water) and will determine the flavour and ensure a high quality beer. The water is filtered three times before it is processed together with other high quality ingredients, such as barley, wheat, oats, hops, etc. Stark does not use additional corn, has zero preservatives and uses no chemicals. That is why we should be proud to have Stark Beer as the only beer made in Bali. 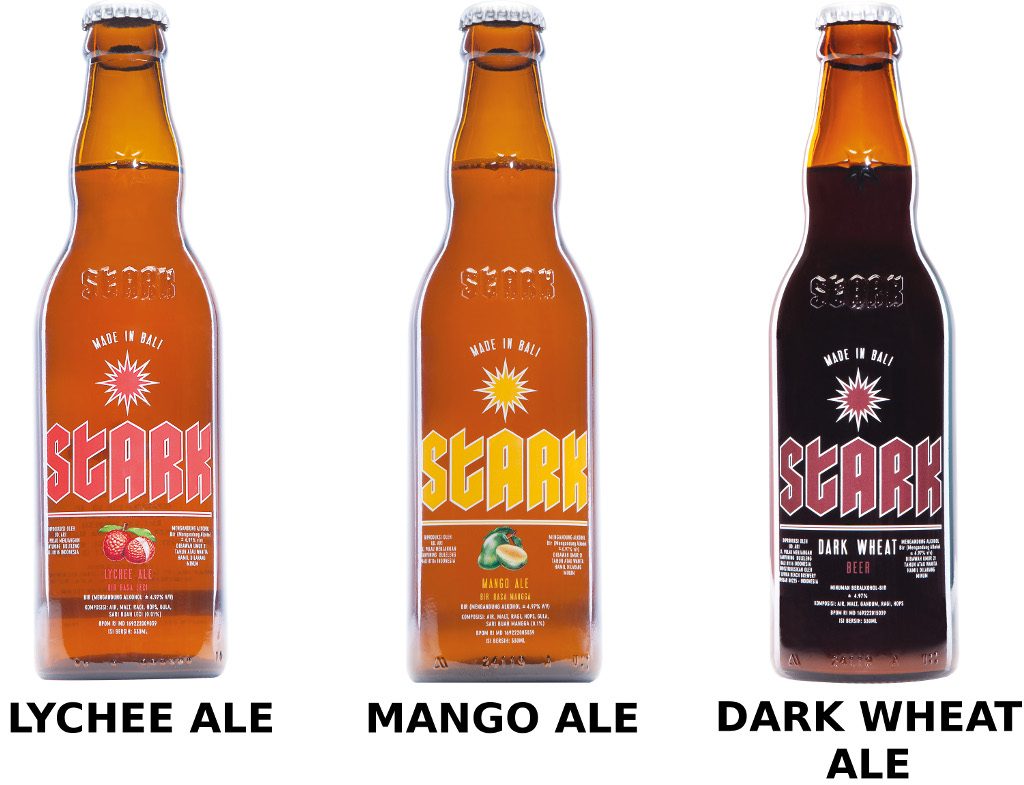 In the past, the beer industry in Indonesia has always had pilsener or lager type beers. It is the two founders, Bona Budhisurya and Jacob Suryanata who recognized the need for better quality and good tasting beers. Passionate about this idea, they made it their mission to produce Indonesian craft beer that can compete on the world stage. This is how Stark Craft Beer started. They chose the name Stark from the German language, which means “Strong”. Their aim is to bring strong, world-class beer to the Indonesian market, which they successfully achieved. 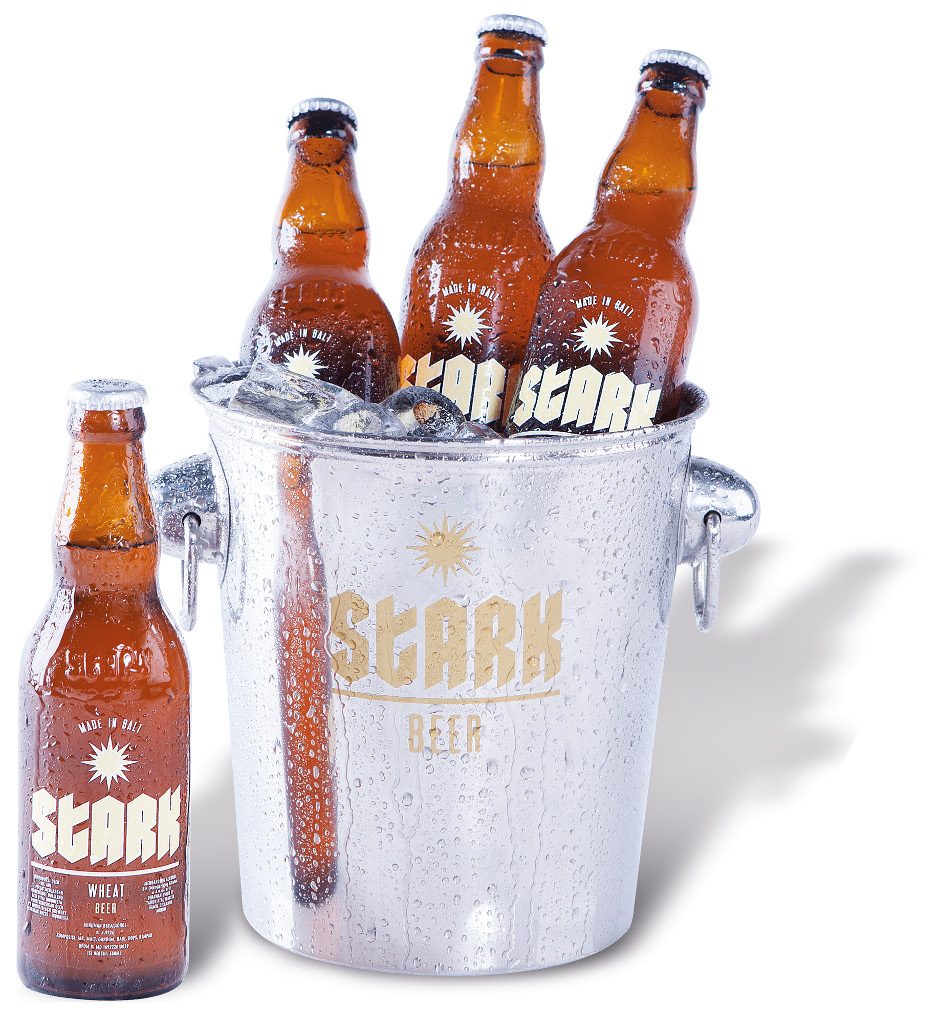 Besides Stark Beer, the brewery also introduces another brand: 1945 Pilsener. Made from a mix of barley and high quality Bali rice, the 1945 Pilsener has a very intricate flavor. It has a character that resembles Japanese beers because of the use of rice in its composition. 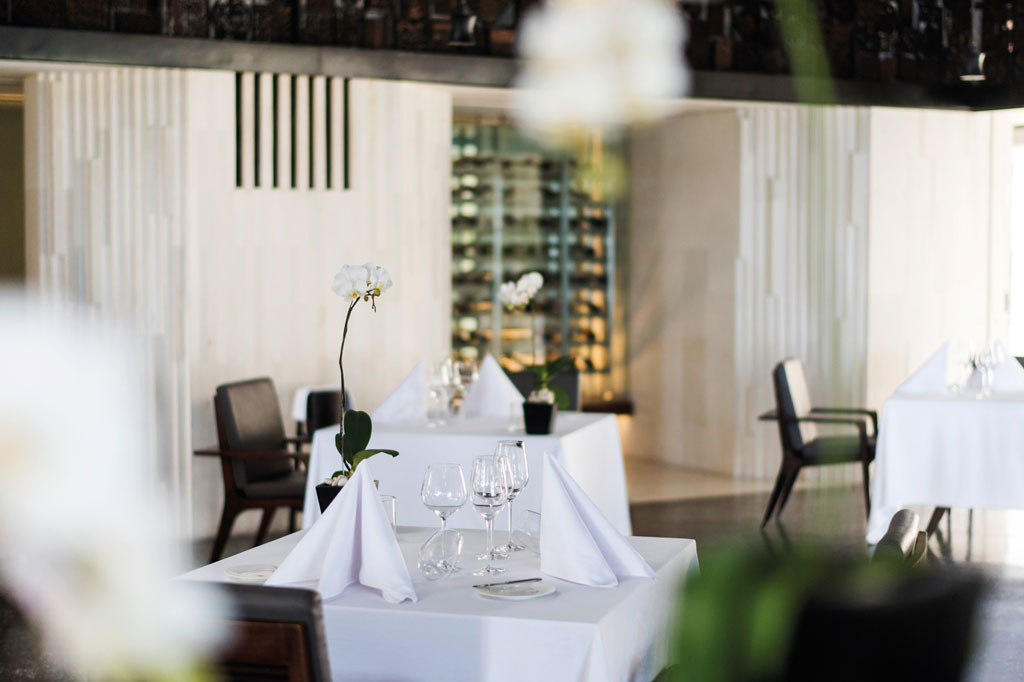 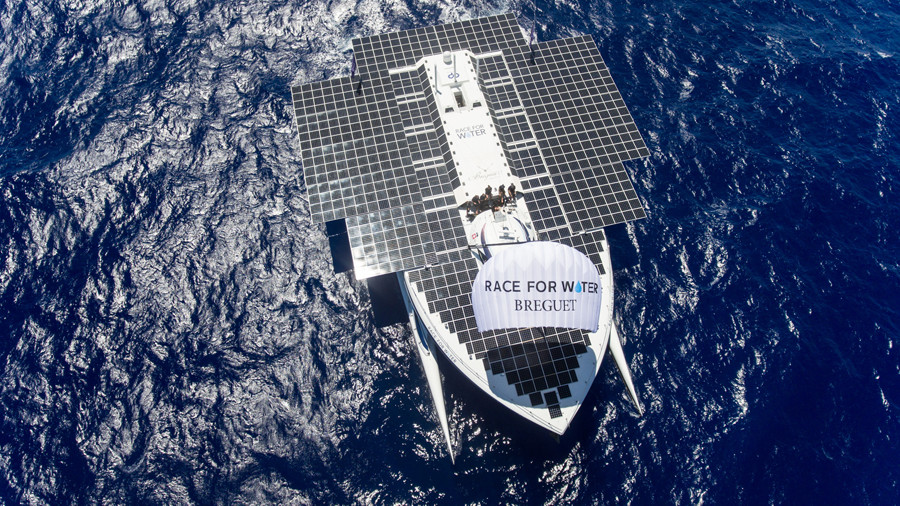 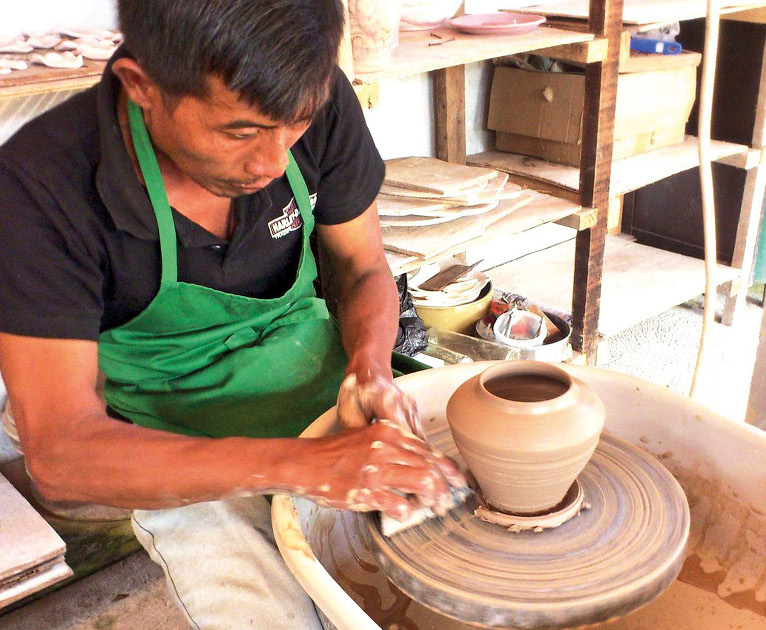 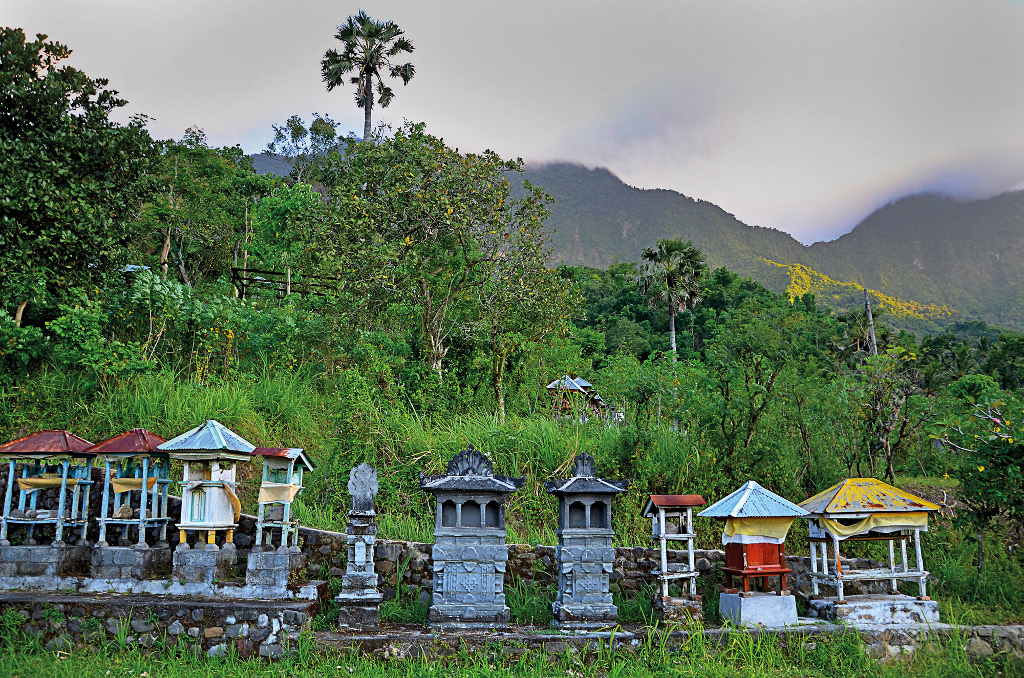 Bangle, So Near Yet So Far Away 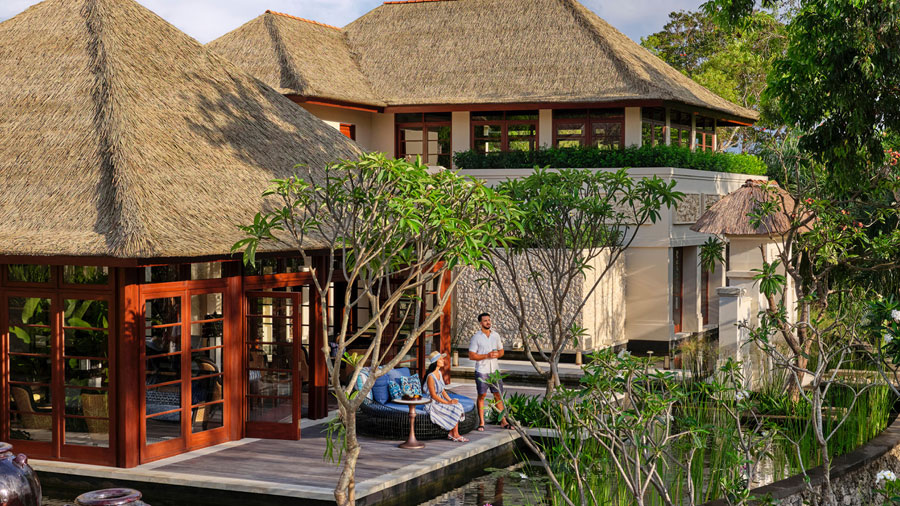 The Healing Village Spa: The Portal to Your Wellness Journey