Ngusaba Sambah may the biggest series of rite of passage ceremonies held by the community of Tenganan Dauh Tukad Village in the Karangasem Regency of East Bali. The month-long event, which consists of several unique ceremonies, including banana and pandan wars, is organised solely by the village members. These sacred ceremonies are meant to mark the transition between childhood and adulthood for the village teens, and with it, the taking on of adult rights, duties and responsibilities. 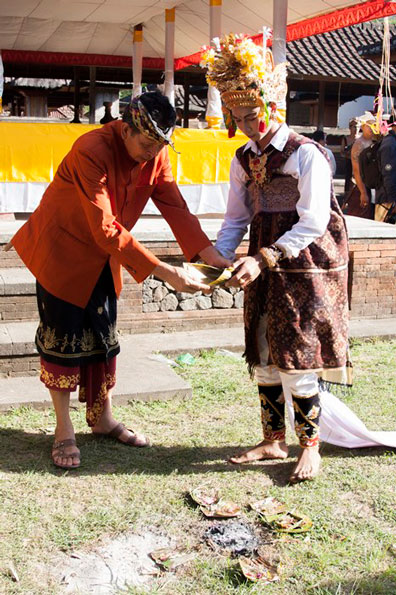 The date of the event is picked according to the village’s traditional calendar which is based on the synchronization of solar and lunar cycles but it usually falls in the middle of the year.

However, the preparation often starts months before, and thanks to the meticulous community structure, all of the jobs are divided and everything is organised with ease and speed.

The finale of the event is the Makare-kare ceremony, when men from the east and west of the village meet one-on-one on the stage to perform a war dance.

Each man carries a bunch of thorny pandanus leaves and a round hand-woven rattan shield.

According to Putu Ardana, who is the head of the village, the pandan war used to be about the art of avoiding being scratched by the thorny pandanus branch of the contender. “These days it turns out to be less dancing but more about defeating others,” said Ardana.

After the pandan war ceremony, the boys are taken to the centre of the village to perform the last dance.

The dance, which is called Abuang, is performed by each of the boys, one at a time.

The routine is very simple, they only need to move forward using steps which are slightly more accentuated than normal.  While one hand holds their sarong the other is elevated, this is done alternately. 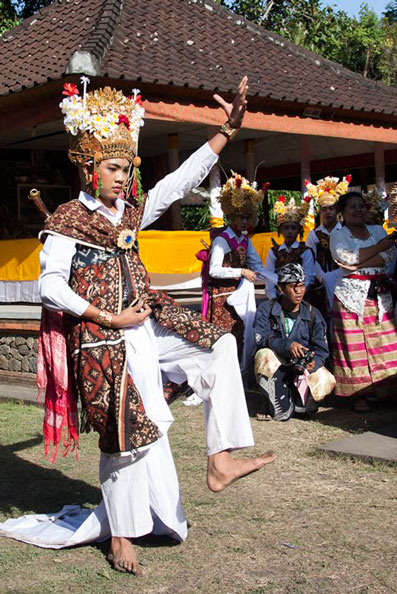 When a boy reaches the middle of the village courtyard, Saya Banjar – the courier will help the boy to pour some Tuak (local alcohol) onto the ground.

The act, called metabuh, is devoted to the spirit of earth who resides in the village. Once the Abuang dance is performed the boys are officially regarded as adults, which is called Krama Teruna. 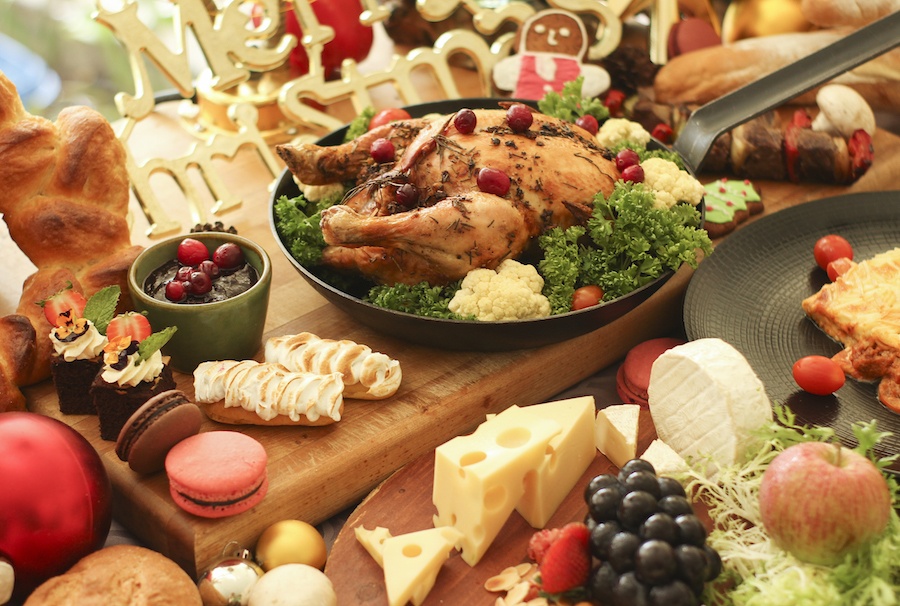 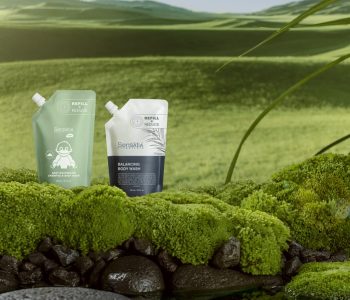 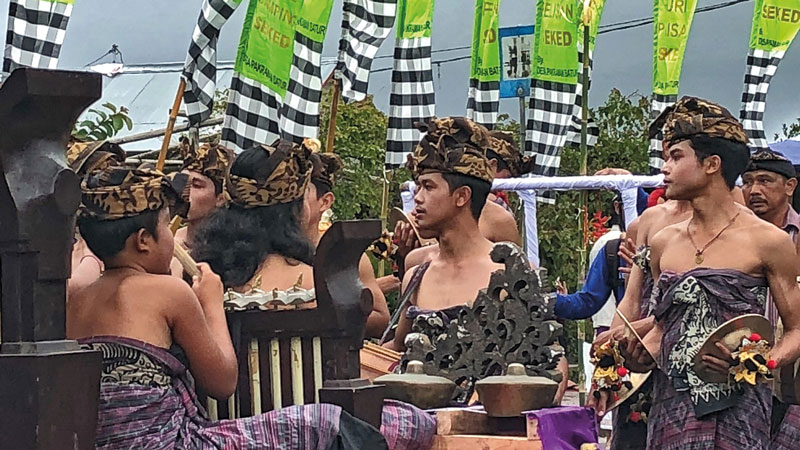 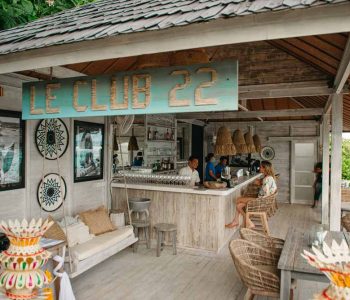 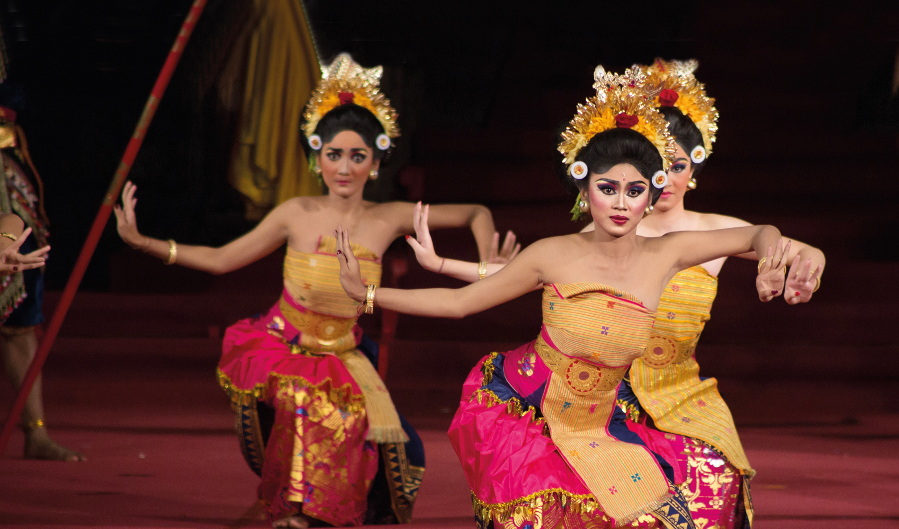 Witnessing The Lingsar: A Journey Across the Sea