Many times voted ‘The Best Island in The World’ Bali has a serious historical reputation to live up to, but at the same time has been recently vilified and castigated across the world first for over development and latterly, waste management, or should I say lack of it! So these mixed messages aptly describe the continual conflict that Bali goes through : to embrace (and exploit) tourism or to shun it and retain the astonishing, complete and unique traditional values it espouses. So far exploitation has won the battle, perhaps not of the hearts and minds, but certainly the bank accounts!

But not for long. ‘Over tourism’, as it is now called, has taken its toll, and the traffic jams, the water shortages and the waste are now more in the world’s eyes than art, dance and culture. Even the extremely resilient  surfers are balking at surfing through a tunnel of trash. Long time perennial visitors to Bali are now saying ‘sorry, I need to move on’. They are sad, but they are also mad that “their paradise” -that’s how a lot of multiple-visit tourists think of Bali – has been allowed to wither and die under a deluge of plastic, concrete and motorbikes .

So why has all this happened? As always there are a thousand answers, including the usual suspects: greed, corruption, bureaucracy and inefficiency, but to me the answer lies in that horrible word “accountability”. Who is  responsible to keep Bali beautiful?

The answer to this question is actually the key to the future.

Firstly there are multiple layers: National Government and the Ministry of Tourism (and also the Ministries of Environment, Transport and Public Works etc etc ) on one hand, then there is the Bali Provincial Government who run the whole island, except there are six ‘Kabupaten’, or regencies, who actually have more power than the province! Do you see why it has become so complicated? No-one is to blame when something goes wrong, because these overlapping power-structures can simply pass the blame on to one another.

Take hotel development for example. The National and Provincial Governments some years ago declared a moratorium (temporary prohibition) on new hotels but some of the Bupatis said ‘no’ we want more. So local regulations won the day but lost the battle against over development. That led to increased (short term 2 – 3 nights) tourism which is easy to get but which in turn led to the need for a new airport, new roads, and more demand for power, water and waste, which all being public sector responsibilities have lagged far behind  the private sector building. That – in a nutshell – is where we are and why.

So what to do? First we have to resolve the tripartite decision-making process  and get Bali’s planning back into the hands of those who see the ‘big picture’, not just local interests. Perhaps Bali Province or the National Government.  Then I’m afraid we will have to have a ‘witch hunt’ and see who has broken the existing regulations: built in restricted areas or on rice fields, built on land too close to the sea, etc. Rumour has it there are a lot of these cases. We will need to see who has built in Balinese style, which was mandatory some years ago, but seems to have been abandoned. Now, the likelihood is that no–one will be punished because everyone who owns multi-million dollar developments is usually quite well connected, so hard to nail down. But perhaps we can at least “stop the rot” and shame some names.

Next will be to explain to everyone what a moratorium is. It is not MORE-atorium, it’s a NO-atorium, a STOP-atorium, an end to new development until real studies are done, and real rules made.

But simultaneous to that we need serious attention to the waste, water and traffic, challenges and none are easy, but we have to try:

First waste: we need an island wide implementation of waste segregation, investment in at least 50 recycling plants (at local level), and one waste–to–energy incinerator for the residue. Can it be done? Yes of course,  it just needs strong discipline, good systems (get foreign assistance, there are many countries who have mastered this!) and strict enforcement. Banning single use plastic bags was just the very start of the process, not the end.

Second water: here we have a direct result of over tourism and that’s where the immediate answer lies. Every hotel can and must reduce water usage by 25% within one year and 50 % within 3 years. Again according to our expert advisors, it can be done but needs total commitment and real expert advice. Then every household can do the same. Stop using hoses on gardens and cars – and needlessly on the street. Stop running water for washing and even brushing teeth. It needs changes of habit at all levels.

Lastly traffic: What can be done in Singapore can be done in Bali. We need a combination of a massive increase in public transport, with a really tough campaign against cars & motorbikes. Here are some draconian ideas :

–   A total ban on on–road motorbike parking, with confiscation if necessary.

–   A total ban on motorbikes using lanes, alleys and ‘gangs’ and no contra-flow traffic! We have  to make life hard for them.

–   Basically we need the same rules for cars, fines for parking, increased access restriction , an annual “Bali permit” and a total ban on oversized buses and trucks which are terror of the small roads. But we have to start with the public transport investment first. We need 1000 new, clean powered buses today.

If we do all these things, and do them NOW we will have a chance of survival. Why? Because if you remove the negatives, the amazing resilient, powerful, positive forces of Bali will re-assert themselves and people will again see ‘Real Beautiful Bali’ and return to enjoy it. The future of Bali lies in removing the layers of commercial overdevelopment and letting Bali be Bali again.

And by the way, “sound” is also a pollutant, so we need to have maximum sound limits for everything especially motorbikes, clubs, bars and even car call systems! Let’s make Bali ‘The Island of Peace’ again. 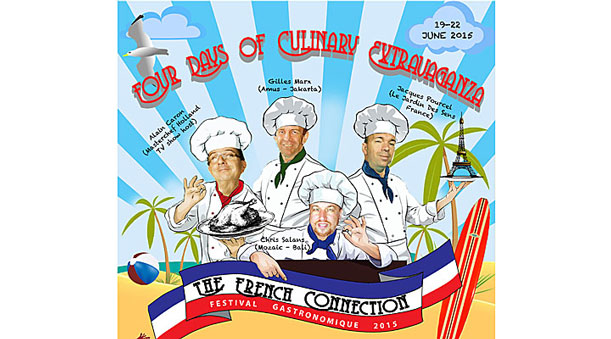 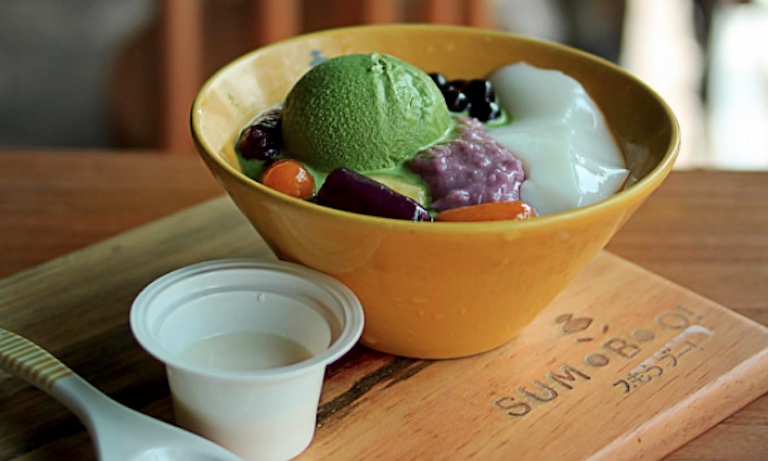 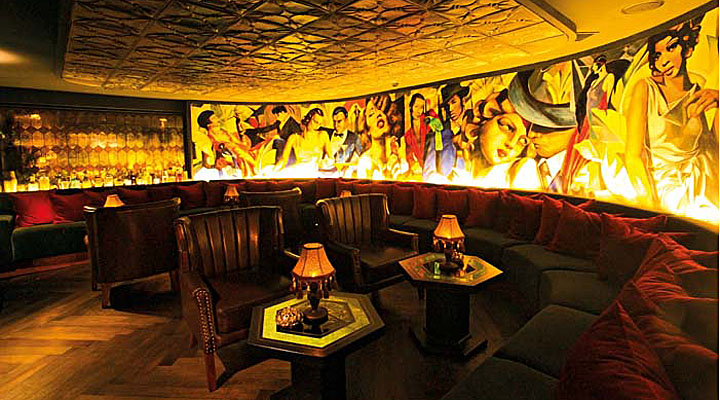 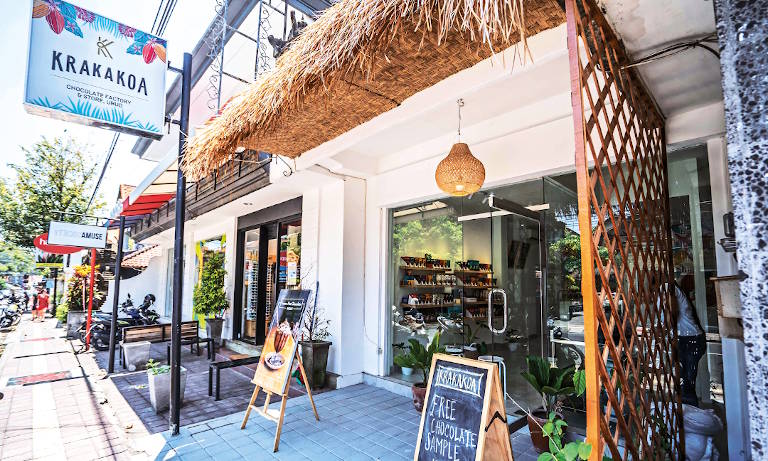