Mangrove forest areas in Bali are very vulnerable to physical disturbances, so they need good and proper management. A group of fishermen in Kedonganan have come together to try to manage their mangrove forest and make it a new eco-friendly destination through the Wana Segara Kertih fishermen’s cooperative.

At the beginning of the pandemic, Bali went silent as tourism activities disappeared and almost all sectors went closed down, many for good. But on the eastern seaboard of Kedonganan, an area next to Jimbaran, responding to the difficulties they were facing, a group of spirited fishermen banded together to mobilise economic recovery in their area.But their mission goes beyond financial gain as they also committed to an initiative to protect the environment.

Wana Segara Kertih, the name of the group of fishermen, just celebrated their first anniversary on 18 June. At the event  they wanted to celebrate their existence and that they were ready to make Kedonganan not only famous for its fish market and seafood scene, but also what it offers nature lovers. The group, which already has 100 members, is now not only catching fish in the sea and mending fishing nets, but has an equally important task, namely protecting the Kedonganan mangrove forest which far too few people understand about its real potential.

Melodies of the Mangrove

A local youth, Kadek Indra Wijaya realised that mangroves in Kedonganan not only have rich natural resources but also became space for inspiration, especially when he completed his Masters and Doctoral Degree thesis. Indra, as he known, graduated with a bachelor’s degree majoring in karawitan (classical gamelan music) at Arts Institute ISI Denpasar and continued his Master’s Degree majoring in music creation at ISI Solo. When he wanted to write a thesis, he was confused about what topic to explore. He was advised by his lecturer to take up the study of something he did when he was little. He thought back and remembered that he used to play with crabs in the mangrove forest near his house.

For six months, day and night, he explored the mangrove forest while designing a large bamboo musical instrument to be played in the forest. When the musical instrument, named Balindra, was ready, he sounded it and echoed throughout the Kedonganan area from east to west. A lot of people came and said the music sounded good. At that time he told them that the mangrove was a place for him to explore and express himself until finally inspiration came and he thought about making a concert there.

A year after graduating from his Master’s Degree, he continued his studies for a Doctorate and again focused on mangroves for his thesis on soundscapes and natural sound panoramas. According to him, mangroves are good at responding to sound, be it from musical instruments, the sound of water and more.

A New Opportunity for Local Fishermen

“When I observed, I saw that the situation in Kedonganan was very unequal between Kedonganan on the west coast -which was very crowded and filled with rows of restaurants and cafes – while the east coast was empty. Whereas those who sell lobsters took from the mangrove forest and did physical damage to the mangroves. Then I thought about preserving the mangrove forest on the east coast where I live. From there I also thought about making the mangroves here a tourism attraction that has a story.” Indra stated.

He invited the fishing group to clean the mangroves from a lot of plastic waste and improve the forest area with simple facilities and infrastructure such as monitoring posts, a shelter and dock that were approved by the responsible government department, Taman Hutan Raya (Tahura). After that he opened up to anyone who wanted to know about mangroves and enjoyed exploring the estuary area through his tour program, simultaneously educating visitors on the area and the fishermen on how to guide and bring visitors to the area, the right way.

“So far, several government agencies and private parties have tried this tour. It was the first time they saw mangroves in Kedonganan during their visit to Bali. I have insisted that we do not use the east side of Kedonganan for more restaurants or culinary businesses. For me, there are enough on the west side, which is already famous. On the east side, we should keep this as a place for visitors to see the beauty of the mangrove forest with all its contents, to see the lives of the people, most of whom are fishermen who are able to preserve their fishing culture.” said Indra.

The Wana Segara Kertih fishing group will invite visitors who are interested in exploring the eastern side of the Kedonganan mangroves by boat through the mangrove forest for one hour. They will be invited to see not only the scenery, but the various kinds of birds at Bango Point, plus the lizards, fish and crabs, on these fishing tours. There is no fixed price for the tours, just a voluntary contribution, but it is important that visitors can work well with the  fishermen and follow the rules to protect the environment.

“This fishing group was founded by my father and I was asked to get involved to share my thoughts. This group of fishermen does not just catch fish but they come together as a community of people who care about the environment, and preserving the mangroves that are almost extinct. We can see for ourselves that mangroves in Bali are very vulnerable to extinction due to careless and disorganised tourism activities.” Indra shared. 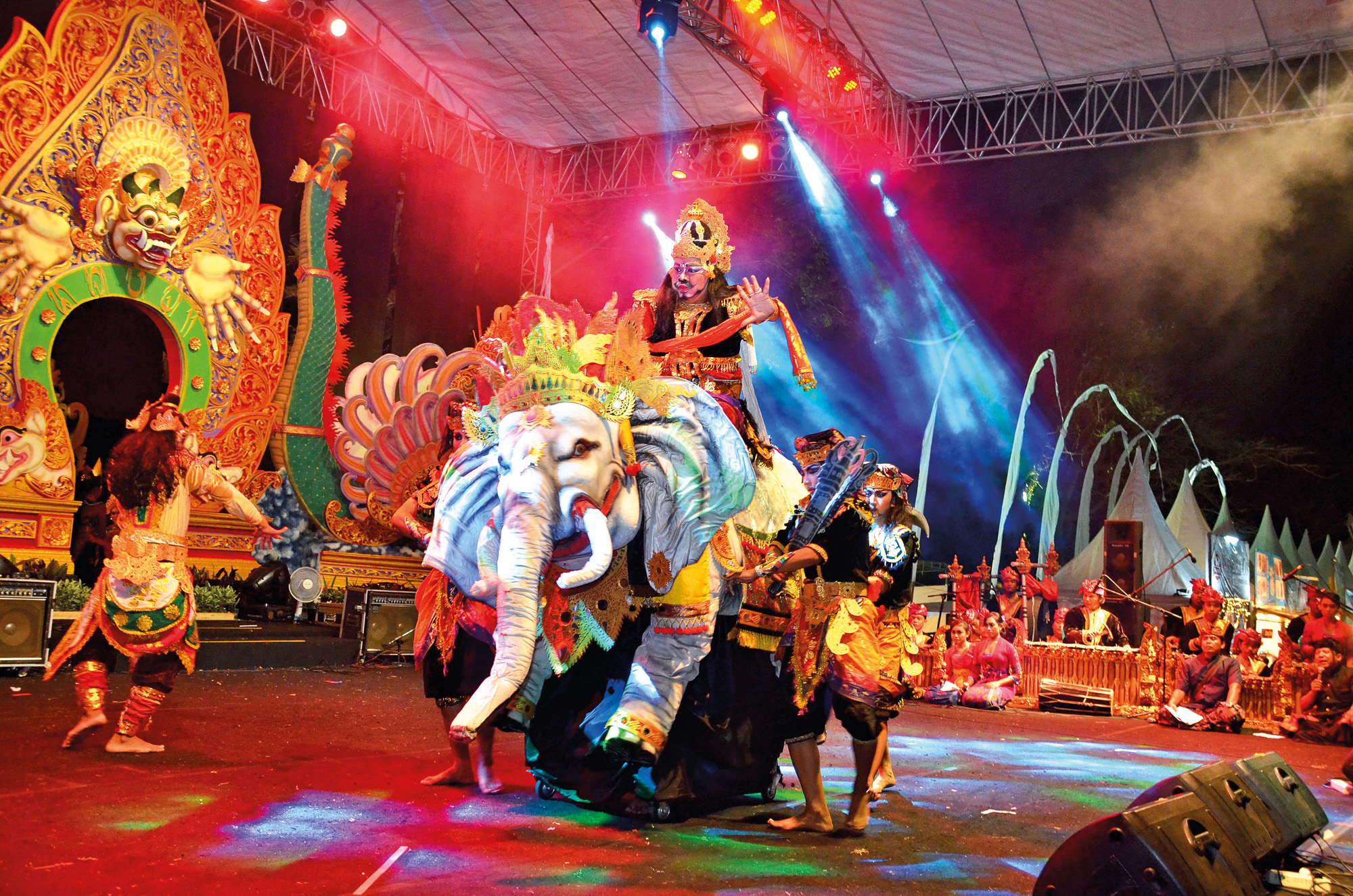 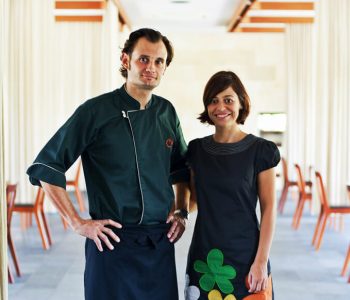 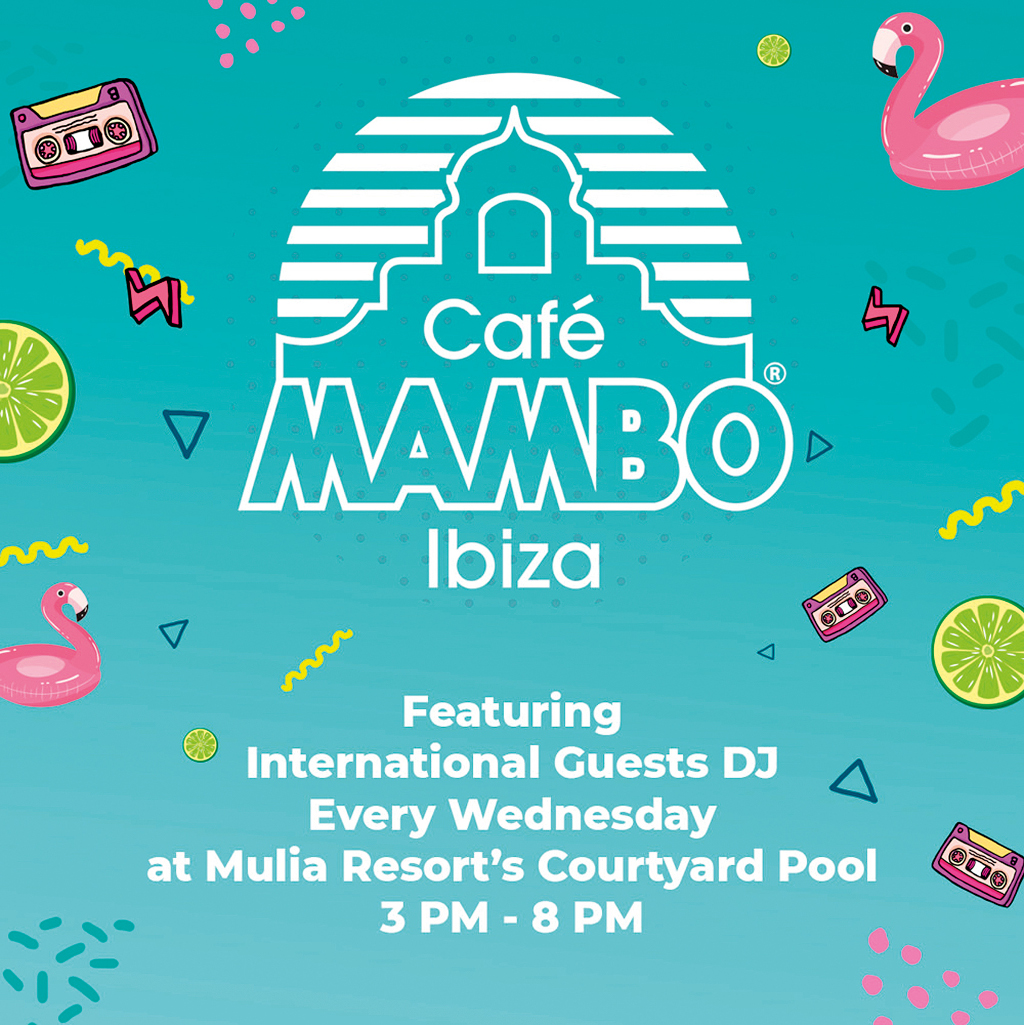 Where to Celebrate the Iconic Negroni Week in Bali 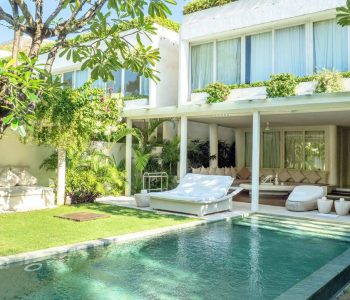