Balancing a bucket on her head and another in hand, she carries the first load of water back from the public well. It takes her seven more trips to fill the gebeh for her family to bathe and the terracotta vessels to begin her duties in the kitchen. All by the break of dawn.

With age-old traditions dating back as far as the first reigning dynasty, Bali has had homogenous conditions in regards to their cultural and religious practices. Bound by ancient customs, the two genders have been shaped by a strong nurture-over-nature approach, distinguished by roles and status in society; with explanations that go beyond ‘logical thought’, justified simply to respect tradition.

This, too, shapes the division of labour between men and women, who both must work hard for the community. Women are tied by duties, often bearing weightier work than that of men’s, that fundamentally define them as an ideal woman (Luh Luwih).

Luh Luwih is embodied when a woman perfectly carries out the traditional responsibilities of delivering daily household chores (cooking, cleaning, parenting), religious commitments (preparing house and communal rituals), government tasks (family planning and education), and roles as a working woman (selling goods in the market). The ‘wise woman’ will participate in various social, cultural, and religious activities to fulfil her cosmic law and order (dharma), synonymous to their devotions in life (saha-dharmini). She will steer clear from the other side of the spectrum: Luh Luu or ‘rubbish woman’. Whilst the ideal woman obediently conducts her daily grind, the ‘rubbish woman’ will try to challenge the norm.

Balinese society runs greatly on paternalism (pancar-purusa or male-oriented). The unequal treatment between men and women is concrete in the system that continues to benefit men, such as in marriage. When a woman marries a man, she shifts all social and religious duties from her family’s to the husband’s community. Women practically have no autonomy of their own, as explained by Jean Couteau, and that they never live independently. They don’t belong to the banjar (neighbourhood association) nor desa adat (village community) as individual citizens — they are born into their father’s compound, then eventually marry into the husband’s. Moreover, the jobs assigned to them are made by an all-male assembly of the village. When policy and decision-making power lie in the hands of men, women are given the role to implement said decisions, suggesting that women are indeed systematically muted. This even boils down to whom they are fit to marry in the eyes of their parents.

When patriarchy is the default, society accepts it as ‘fate’. For this reason, women are required to present themselves gracefully and elegantly; to be ‘polite.’ They are expected to act according to the customs and place themselves lower than men. During a ceremonial meal, they serve the food to men and eat when men have finished. When bathing in the river, they occupy a designated area lower from the stream to let men enjoy every first drop. Because the ideal woman is patient and understanding.

However, philosophically, women are not seen as inferior to men. There is in fact equality and unity of the relationships between luh-muani (female-male) and pradana-purusa (feminine-masculine) encapsulated in the philosophical concept of dualism (Rwa Bhineda). Not unlike the Chinese yin and yang, dualism in Bali recognises the binary as interrelated and reciprocal: kaja-kelod (north-south), sekala-niskala (worldly-spiritual), kiwa-tengen (left-right), men-women.

A 1930 literature by Jane Belo underlined the complementarity of sexes in Bali in their unified role to complete each other to form one entity. Clifford Geertz echoed the belief in 1973 that ‘sexes differentiation in cultural spheres, formal and informal, involves the participation of men and women on equal ground and mutually linked’. Bali is a rather unisex society expressed in its customs and symbolism, he writes. Whilst it all sounds romantic in theory, its practice in reality seems not to represent this equality.

The struggles of Balinese women take on a new life in the art work of Lombok-born Balinese artist, Satya Cipta. She returned to her roots after a nomadic life around the archipelago that often warranted a reason to be ridiculed as an outsider by her own culture. Satya was away long enough to conjure up questions about her life as a Balinese woman and the expectations placed on her as a daughter, wife, and mother.

“My approach to every artwork revolves around a question to myself and mostly other women,” she said. “What is a woman in Bali? Are we ‘complementary’ beings? Are we social creatures made to accompany men live their lives?”

Her work draws on social reality with a strong substance of feminism. She does this whilst preserving artistic teachings from Balinese traditional techniques, which she believes should be a national asset, in hopes to imbue an authentic Balinese spirit in full, sans western influence.

Through her work, she exposes female sexuality. She covers the juxtaposition of beautiful and ugly, emphasising on the latter, which not many pursue. She paints the pain and suffering; the violence and resentment; the difficulties of just being.

Satya courageously voices her mind; a personality she wears with pride in her art and in reality; an identity seen opposing the epitome of the ideal woman. She models the woman of her own term: a woman who recognises the inequality forced onto her and does something about it without the fear of judgment.

In her latest painting “First Breath”, she draws a powerful statement, though no bolder than usual. The Chinese ink and vermillion on canvas portrays her hope to show how the whole of society suffers from the harmful impact of patriarchy.

The woman stepping onto the man’s religious headpiece (udeng) symbolises her desire to follow her own accord, not a woman who is traditionally ‘weak’, ‘silenced’, ‘patient’ and ‘understanding’.

“As long as the man prevails, there won’t be equality in the treatment towards men. I will only treat them fair and well when they are in the same understanding as me.’

Answering to a hypothetical once again, she believes the modern woman to hold the awareness of her body, her roles, and her rights as a woman and human being.

“The realisation exists already within Balinese women. The next step is to respect each other’s struggles. Why are girls cruel to each other knowing how difficult it is to be a girl?”

The first step, according to the artist, is to abandon the idea of not being liked as a consequence of defining your own life as a human being.

It seems a shame that women are hardworking members of society yet treated as though powerless, second-class citizens. The story of women in Bali may have not been told enough, given the taboo of ‘speaking up’ is enough to pacify most voices. Perhaps it’s a triumph for some like Satya Cipta to have the capacity to provoke questions of the past and present. 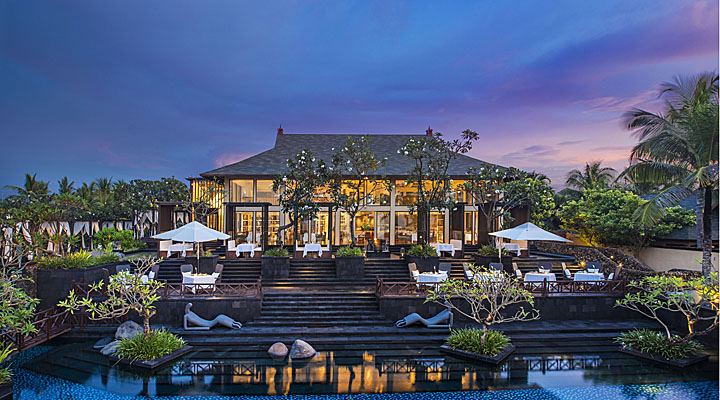 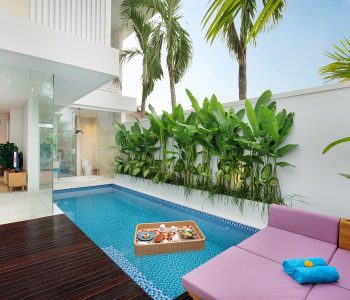 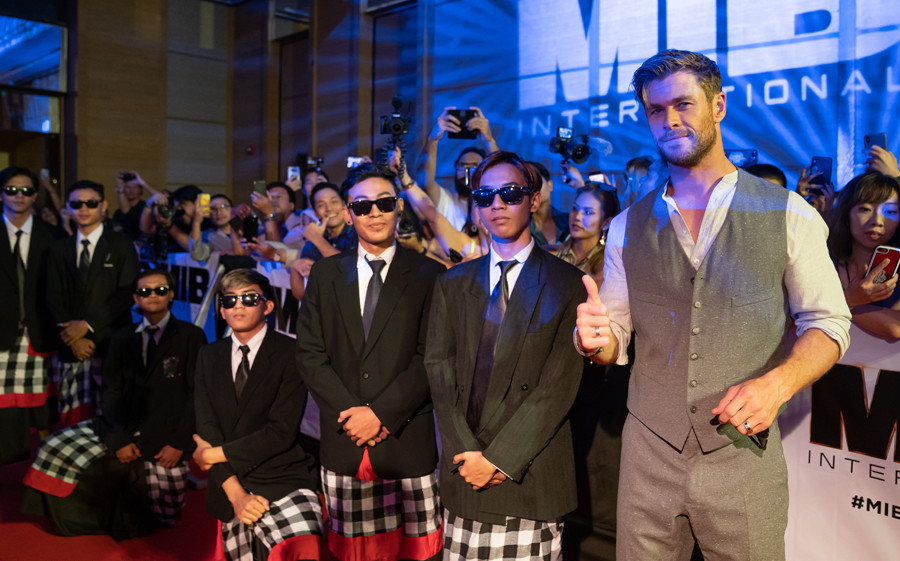 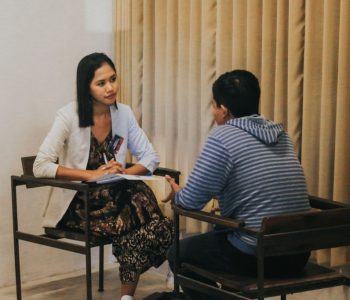