Luxe lifestyle resort W Bali – Seminyak has welcomed Chef Beryl Adler as the new Director of Culinary, bringing with him a rich collection of culinary experiences to the island after working in luxury hotels for more than a decade and perfecting his culinary skills from East to West Coast in the US and in the Caribbean. Chef Adler grew up in Scottsdale, Arizona, where he began his career at a small Asian fusion restaurant and worked his way up in the kitchen. He then went on to graduate from The Culinary Institute of America in Hyde Park, New York, where he staged at restaurants such as Per Se by Thomas Keller and Momofuku. 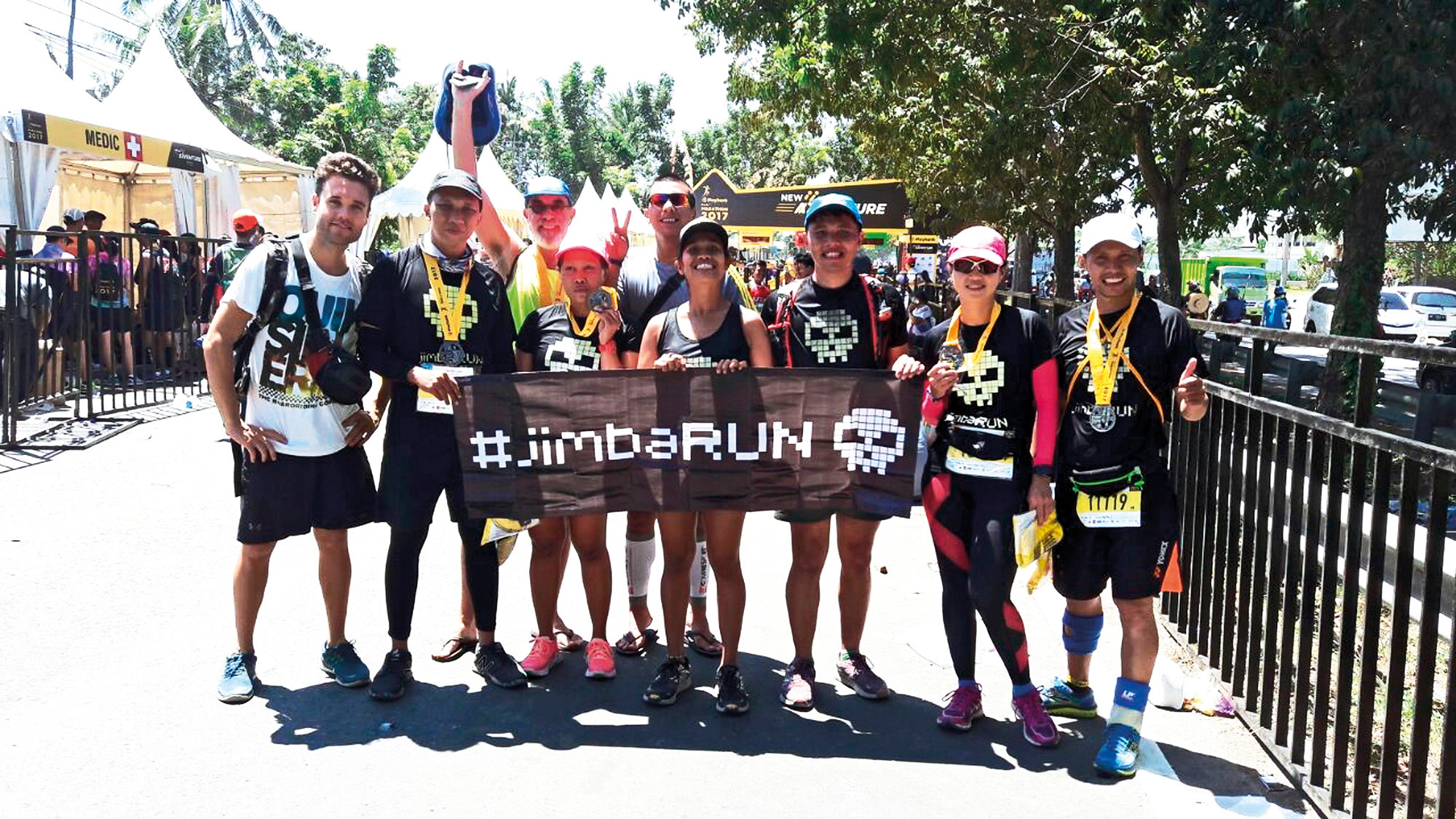 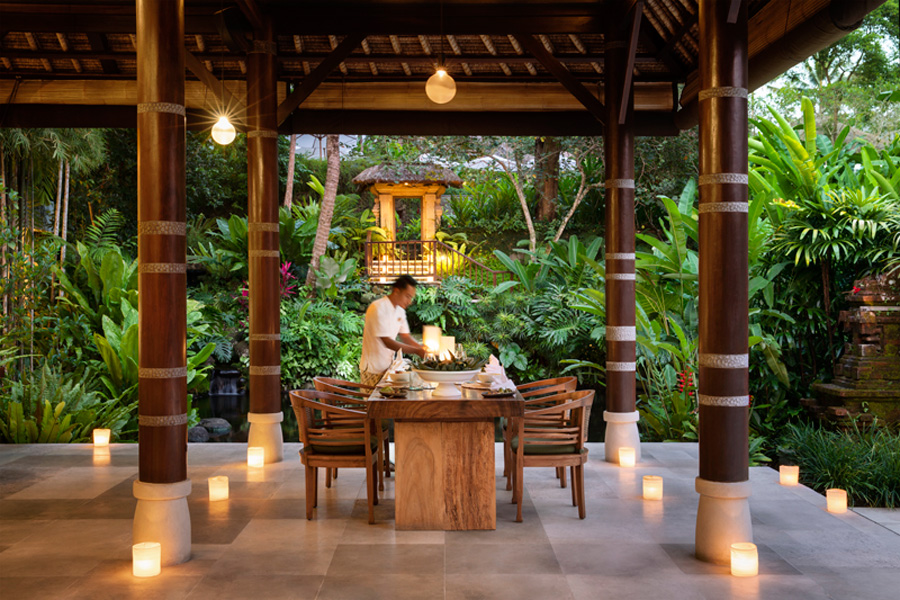 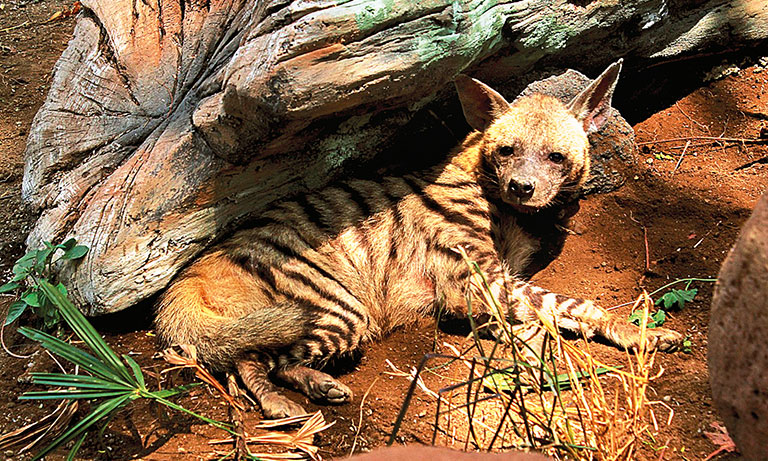 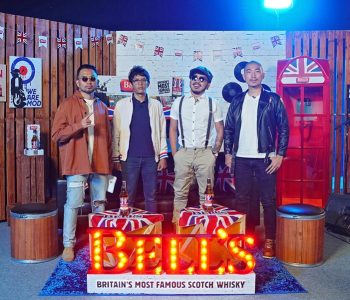 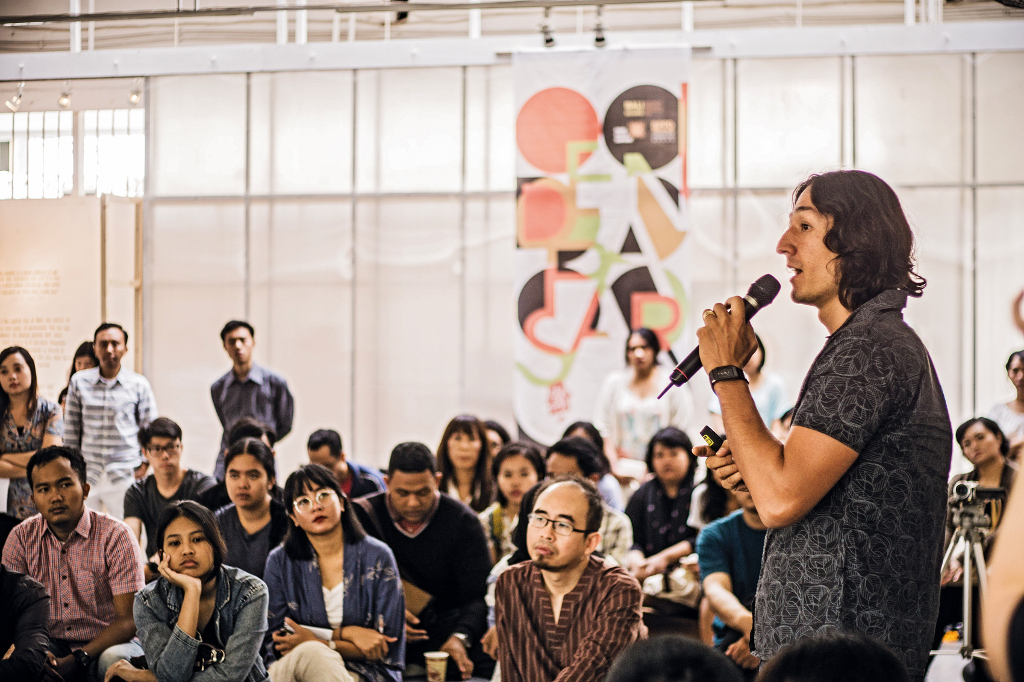