Bali’s famous Kuta beachfront was once again awash with marine debris, most of which was plastic, giving residents a harsh reminder of their environmental impact. Whilst this did not bode well for the new year in Bali, solutions do exist for this persistent ecological problem, which we share here.

It wasn’t exactly the fresh start Bali was hoping for on the first day of 2021. New Year’s Eve celebrations were already quashed with an 11PM curfew being set for revellers, which took most of the attention, but the actual tragedy was only revealed the next morning.

The popular Kuta Beach — which had, for the majority of 2020, remained both empty and clean — found its long stretch of beachfront completely blanketed in marine debris that had washed ashore in the evening.

70 percent of that marine debris was plastic waste, as said in a statement by Colonel Made Mahaparta from the Udayana Regional Military Command, reports Antara News. Driftwood (even a whole tree), sandals, bamboo and other assorted debris were beached along with the large volume of plastic.

Very quickly, a clean up was organised, including support from government officials, police and even soldiers. Three large rubbish trucks were filled, before bringing the accumulated debris was brought to the local landfill. It was estimated that up to 30 tons of marine debris was collected on the day.

The scene was first captured by Balinese photographer Wayan Suyadnya on his drone, which set off a chain of awareness across social media. His video below shows a very detailed look at the state of the beach that morning.

Of course, this is not the first time that Bali and this same stretch of coastline has been subject to huge deposits of plastic waste. It is almost an annual occurrence caused by the rainy season, which fills up rivers and washes what is in its canals – i.e. litter and waste – out to sea, only to be dumped back onshore for all to witness. Not all of the rubbish flowing onto Bali’s beaches is from Bali, however, as studies have shown that waste from surrounding islands – especially Java – contribute to the marine pollution.

The plastic waste of previous years created global awareness and prompted many local movements, as Bali dubbed plastic waste one of its largest environmental challenges. In fact, the island had gained excellent momentum in its regulating, awareness and reduction of plastic use… and then the pandemic hit, which shifted mindsets and retreated many to their old habits with the ‘new problem’ taking centre stage.

What has happened, has happened… Although they are unfortunate circumstances, Bali can only take this 1 January 2021 as a harsh reminder of the on-going ecological problems the island cannot sweep under the rug. Perhaps the incident calls for an island-wide new year’s resolution?

The good news is that every single person on the island has an opportunity to make a difference. By changing certain habits, or by taking action, this doesn’t have to happen again.

Here we share some ways that Bali-residents can reduce their plastic (and general waste) footprint on the island:

Whether we like it or not, plastic is part of our life. Even when we try to avoid it, there are some inevitabilities if we need certain goods or products, same goes for other waste. The best way to reduce the effects of waste, is to recycle it.

ecoBali Reycling are likely the best – if not only – private waste separation service on the island, catering to homes, offices, restaurants, hotels and more. They provide you with two bins (one for paper, the other for plastic, metal and glass), which are collected every week, where the waste is then sorted and sent for proper repurposing. Household costs start from IDR 115.000 a month.

Dealing with organic waste is more important than people think in the fight against plastic. Why? Because separating organic waste means that plastic waste is not contaminated and drastically increases its chances of being recycled or up-cycled if collected. Less organic waste in landfills also decreases methane production, a potent greenhouse gas.

Domestically this is best done by composting or having an ‘organic bin’, Urban Compost by Urban Biologist Bali provide you with the bucket and compost-start kit, then will collect your waste and you’ll get compost in return.

The use of plastic bags was officially banned since December 2018, when Governor I Wayan Koster declared  single-use plastics were no longer allowed (Pergub No.97, 2018).

Most supermarkets will not hand out plastic bags anymore and many will use their own bag to shop now. However there are still moments where they are used, such as when buying fruit and vegetables. You can avoid this with using specially made Net Bags, like you’ll find at the Eco Store, or the handmade bags by I Want to Smell the Perfume, whose production also helps empower Indonesian.

One of the most common plastic waste is plastic water bottles. When out roaming this is certainly tricky if you’re thirsty — we suggest bringing your own reusable water bottle.

Looking for somewhere to refill? With the RefillMyBottle App you can find venues on the island that will allow you to top up your H2O — or maybe you can sign up your business as a refill station.

Although there are only a handful in Bali, bulk stores allow you to find goods without any packaging — customers bring their own containers and fill up what they need. This includes items like oils and flour to washing up liquid and shampoo.

There are a few bulk stores in Bali that will help you reduce your plastic footprint. Our suggestions include: Zero Waste Bali, Bali Buda, Earth Cafe , Eco-Living Bali  and Alive Whole Food Store.

As stated, one of the main sources of this plastic marine waste washing on the shores comes from Bali’s own rivers… that’s why this movement ‘Sungai Watch’ (or river watch) has set ambitious goals to create trash barriers in Bali’s rivers and tributaries, stopping the waste before it ever gets to the sea.

Headed by Gary Bencheghib, who grew up in Bali, his team along with many volunteers make it their mission to set up barriers in key locations and also collect the trash that accumulates at each barrier. They set up 25 in 2020 and are pushing for far more this year. Volunteer your time by helping Sungai Watch on their regular river clean ups. Follow them here.

Note: None of the businesses above have sponsored to be part of this article – NOW! Bali wishes to share solutions that one can find on the island for those wishing to contribute to ‘the change’.

If you have more solutions that are different to the above, and can help Bali continue its desperate fight against plastic and waste, please send us an email at nowbali[at]phoenix.co.id. 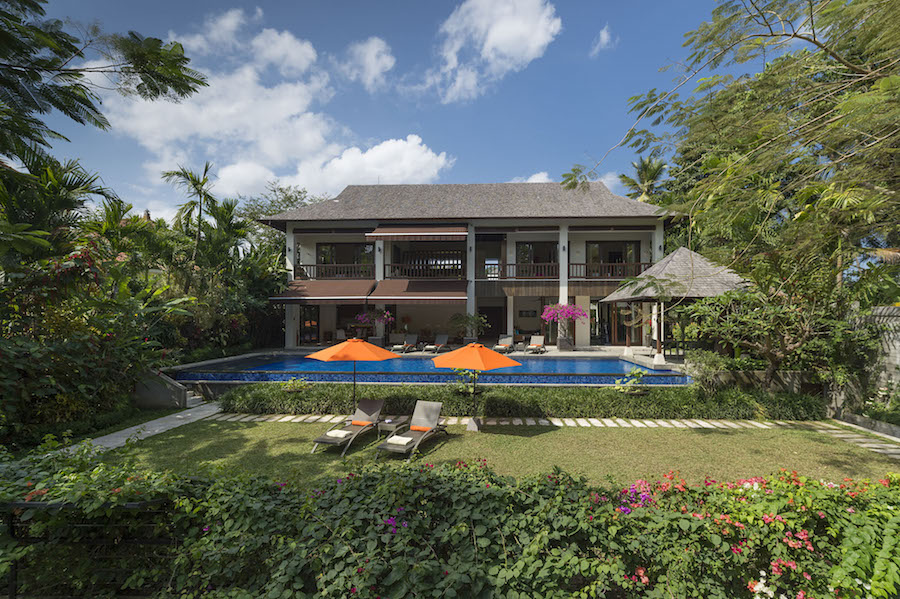 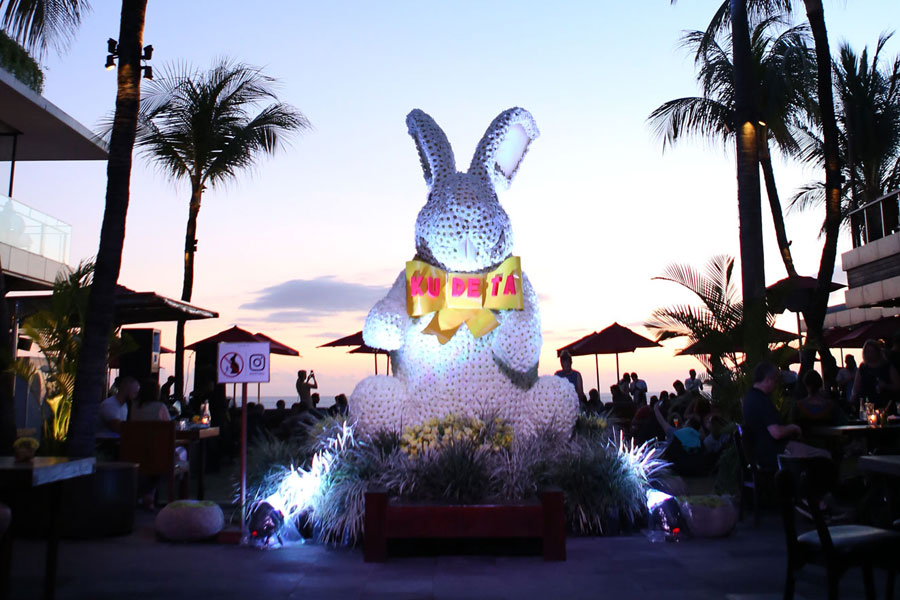 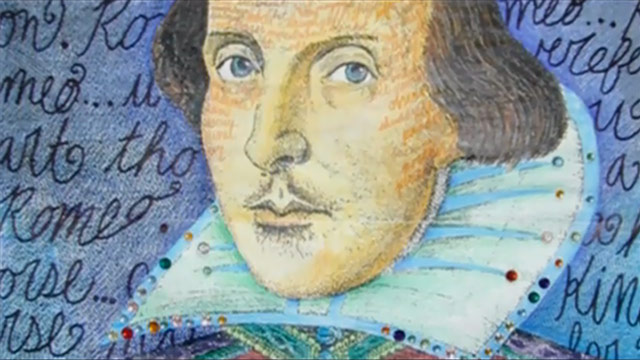 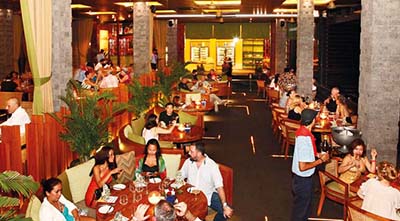