The island we see today has changed dramatically since commercial tourism began in the 1980s. While much of what people hope to see still remains, be it the temples, the dances or the daily ceremonies, the environment around those things has changed. Today’s Bali, with its juxtaposition of old meets new and tradition meets entertainment, is not what it once was, which begs the question, has ‘paradise’ been lost?

This very idea of what Bali was and has become is explored through many events at this year’s Ubud Writers & Readers Festival (UWRF), a 5-day literary and arts festival taking place from 24-28 October 2018. While certainly a haven for authors, writers, book lovers, artists and filmmakers, the festival has grown into a place of dialogue and global discussion. This year, several events both explore and expose Bali’s past, present and future.

Perhaps one of the earliest film recordings of Bali was taken in 1932, by none other than comedian and filmmaker Charlie Chaplin. The film Chaplin in Bali includes rare footage of the island filmed by Chaplin himself, revealing a fascinating look back in time to the Bali of the past. Like all films in the UWRF Film Program, entry is free.

Another look into Bali’s past will be a special book launch of The Sacred Trails of Singhawangsa, by author Ngurah Paramartha. The book will take you back to the age when ancient Bali’s civilisation was in the north, the homeland of lords and great leaders of the archipelago. Another book launch is Myth, Magic and Mystery in Bali, by Dr. Jean Couteau, which explores a range of topics from the complex understanding of Balinese mythology to a more philosophical and social discussion on the Balinese of today. Both launches will add a piece to the puzzle on what Bali once was.

Tackling the critical question head on, the panel Still the Morning of the World? – featuring Kadek Jango Pramartha, Marlowe Bandem, I Gede Pitana, Alistair Speirs and Carma Citrawati – will discuss whether Hubert Sieben’s depiction of Bali in Morning of the World: Bali, 1971 still exists today. On an island that now welcomes mass tourism, luxurious lifestyle experiences and more, this expert panel will debate whether the flame of old Bali still burns.

Despite being one of the world’s top tourist destinations and the most documented island in the archipelago, Bali still holds many surprising mysteries. Another panel, Hidden Bali, made up of cultural detectives, will divulge their fascinating findings on the island’s oldest dynasty, a rarely-heard genius composer, and mesmerising verses written on lontar manuscripts.

So, is the paradise of Bali lost? Mysteries continue to be found, yet we cannot deny that changes have taken place… You may just find the answer to this question at this year’s UWRF.

This is but a taste of what the Ubud Writers & Readers Festival has in store; opening important discussions on Bali, Indonesia and current issues of the world. Join the discussion this 24-28 October 2018 for the festival’s 15th year: 5 days of conversations, literature, music, film, poetry and celebration.

NOW! Bali readers can save 20% on the 4-Day Pass by entering the promo code MPNB at checkout. 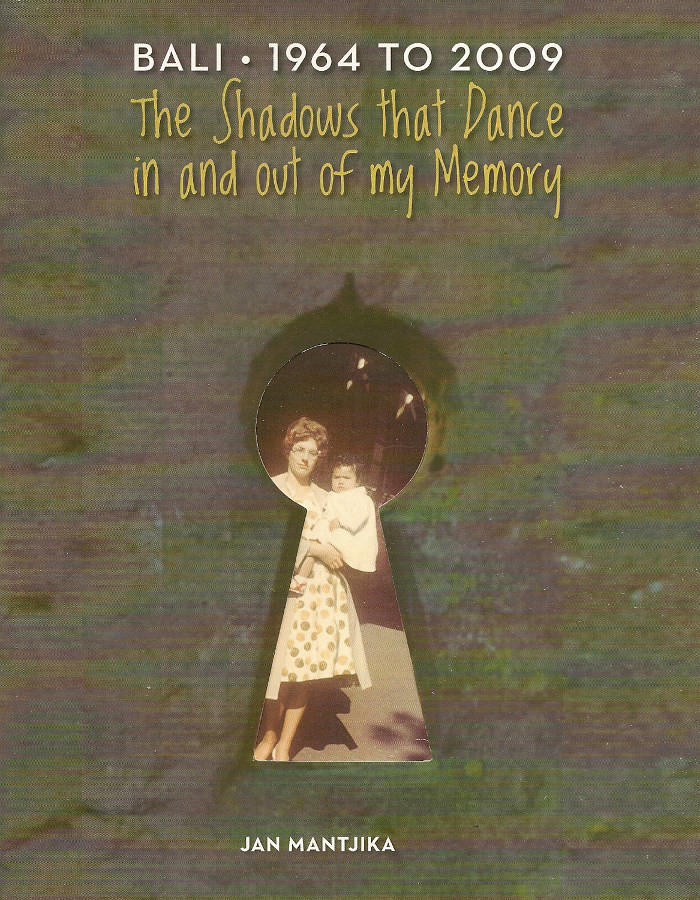 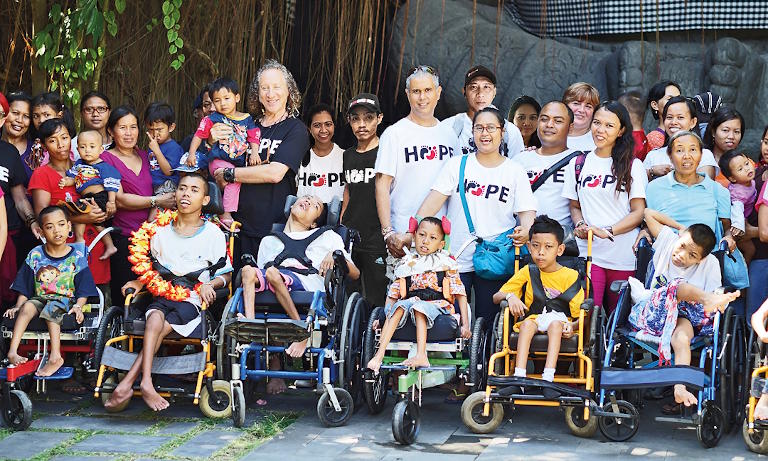 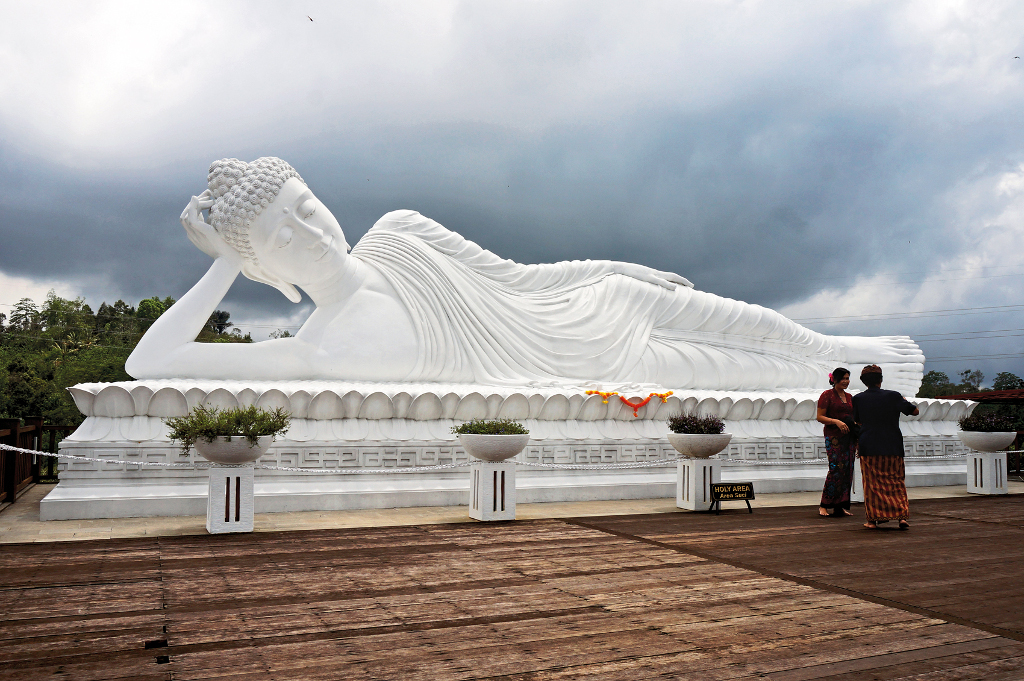 Into the Hills of Pupuan, Untouched Bali 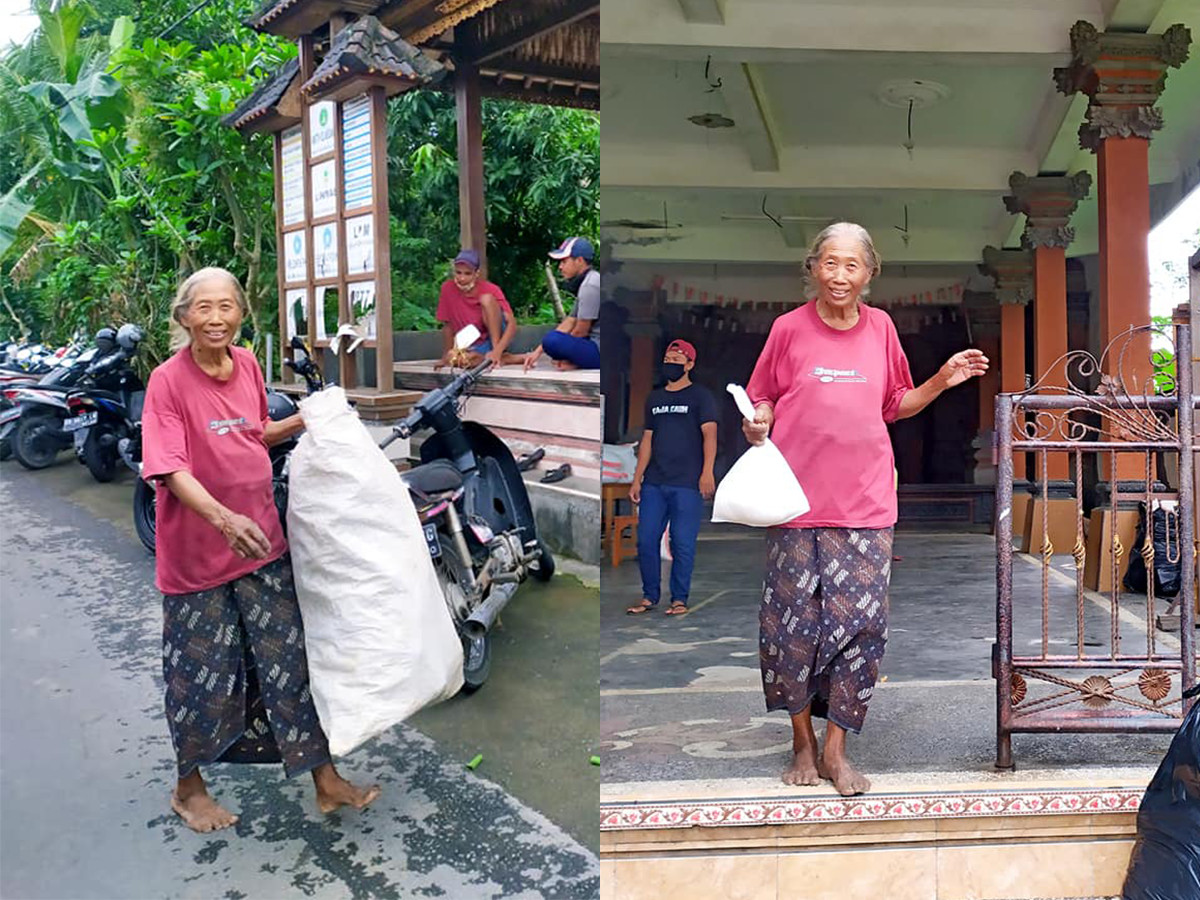 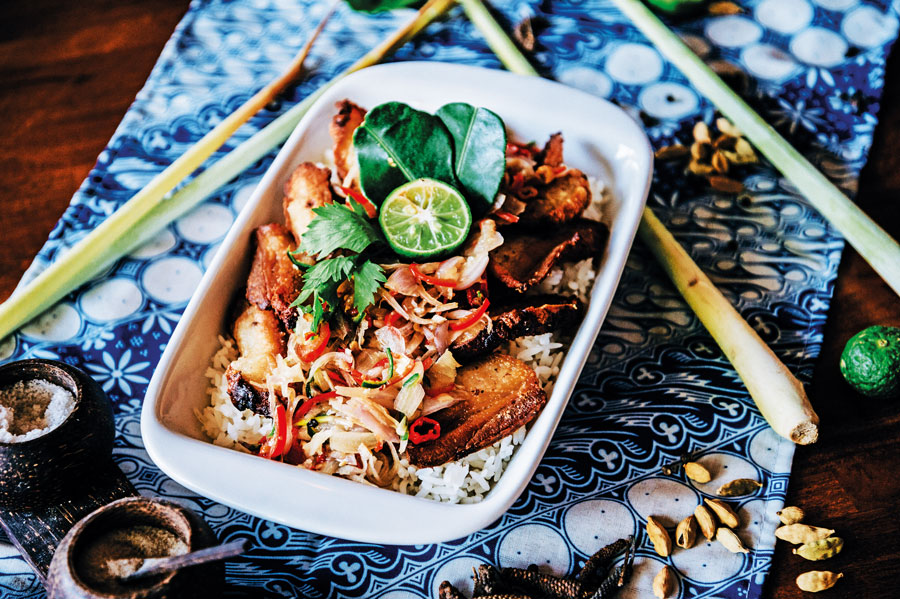