Indonesia is an archipelago blessed with a variety of natural wonders and exotic wildlife. There are a total of seven sea turtle species in the world, six of which grace the Indonesian waters!

Although not widely recognised in the tourist spectacle, the world-famous Kuta Beach is a actually a nesting site for Olive Ridley Turtles, alongside Sanur and other Bali shores.

When the beach garnered worldwide attention leading to the flocking of tourists, the process of nesting and hatching of the turtles faced complications; be it natural or human threats.

Naturally, baby turtles or hatchlings are an easy target for predators. Crabs, ants, and lizards hunt eggs and hatchlings whilst they are still nestled in the sand. The high number of tourists strolling around and doing activities on the beach is an added risk to the turtle nesting and hatching process too.

A local man, I Wayan Wiradnyana, initiated what is now known as the Bali Sea Turtle Society back when he was campaigning against the illegal trade of animals, including turtle eggs, meat, skin and shells. He started a small patrol team to look for nesting points along the beach. They collected the eggs and brought them to a safe location. His aim is to rescue the turtles from tourists, ensure they do not grow with deformities, protect eggs from local wildlife (including stray dogs) and also put a stop to the trading of turtles.

His efforts became so well-known that suddenly the public started to catch on to what he was doing.

“People would come to us with reports of nest sightings or they would volunteer to patrol, without any advertising or promoting done from our side,” founder I Wayan Wiradnyana told NOW! Bali.

Bali Sea Turtle Society, established in 2001, now stands as a conservatory for sea turtles in the Kuta area. Their core work is nest protection, human education, and campaigning to raise awareness. They are working to educate the locals about the endangered species as well as the importance of preserving nesting sites. It grew deeper than mere education.

Indirectly, the turtle conservation activities on Kuta Beach gave a vital impact on forming a positive image of tourism in Bali. This includes counteracting negative issues regarding the island’s reputation of being a place of animal trading.

According to Pak Wayan, the pivotal figure in this movement is I Gusti Ngurah Tresna, known locally as the jack of all trades. He rose to fame as a PON Bali soccer player in the 1970s for his local club Perseden (Denpasar Football Team). In 2001, he was the Head of Management for the Pantai Kuta Adat Village, where beach management mainly included tree planting along the coast in efforts to make the beach shadier, attracting turtles to return to Kuta beach to lay eggs. The protection efforts began in Kuta under I Gusti Ngurah Tresna, then reached Legian, Seminyak, Batu Belig, Petitenget, and neighbouring regions.

He has an impressive CV under his belt. His work ethic and commitment to the environment was acknowledged by many. In 2003, he was featured in Indonesia Now & Beyond, The Indonesia Year Book 2003, bagging an award as one of ‘The Heroes of Bali’. He now leads BSTS’s turtle release sessions.

Their work takes place throughout the year, March to September monitoring and patrolling is carried out along the coast to protect turtles laying eggs and relocating turtle eggs to hatcheries. From May to October, the turtle eggs hatch and hatchlings are released on the beach; whilst November to February, during the west wind season, is when they monitor and protect turtles stranded with garbage.

Since then, the Bali Sea Turtle Society has gained loving attention from tourists who flock to the beach to participate in release sessions. You’ll see them waiting in long queues, collecting a number to secure a spot at the release.

Although Bali beaches are becoming safer for turtles, Pak Wayan claims that with the plastic-polluted sea as their new home, new threats now await them in waters.

BSTS values teamwork and partnerships, so any volunteer work is welcome! 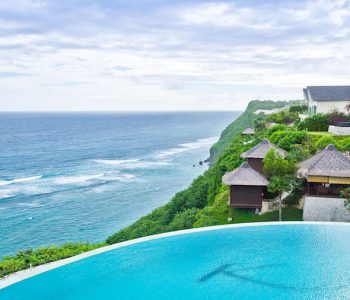 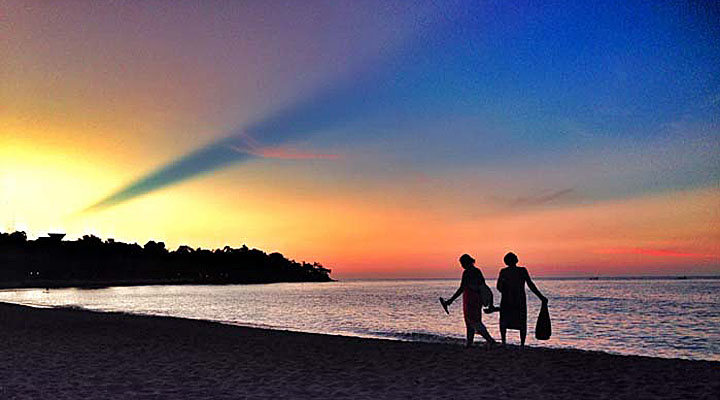 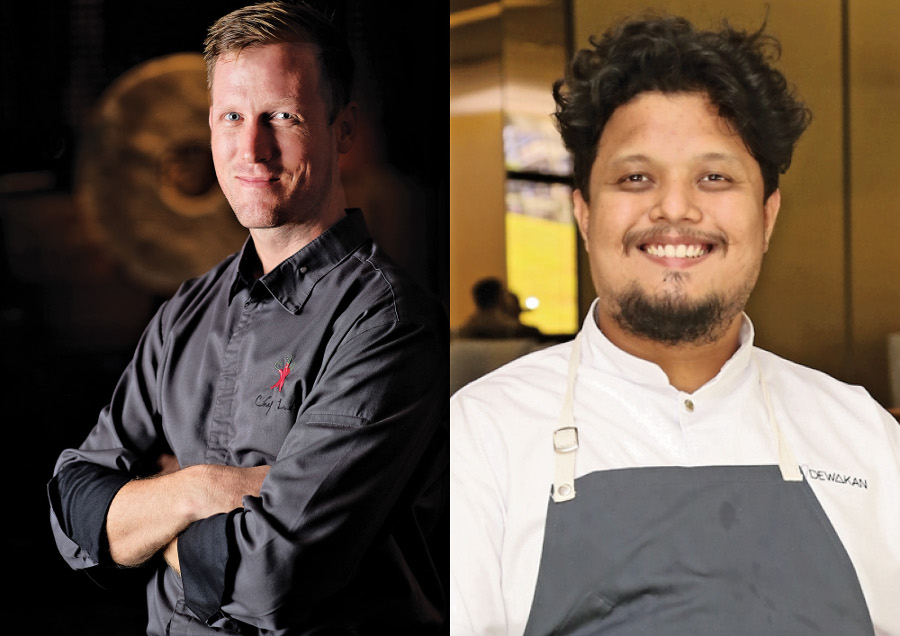 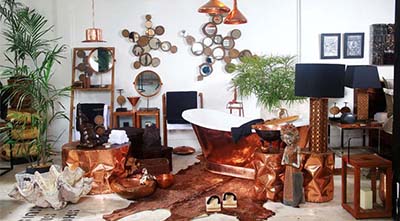 A Look into Lio Collection