At the core of these changes, the birth of individuality in a communal society and the revolution it implies. The resulting changes have been more significant in 50 years than the ones happening during the previous millennium. At the end of this project, a 16 chapter discussion book was published this year in France by Editions GOPE with the purpose of measuring to which extent Bali has morphed in so little time, a work never done before, encompassing all Balinese social matters. The English one will follow in 2022 with a translation made by renowned Bali-based American writer Diana Darling and published by Interactive Publications Pty Ltd (Australia).

This month, we take a look with them at the history of Balinese dance…

Eric Buvelot (EB): Dance is mainly what made Bali’s artistic reputation. Has it changed a lot?

Jean Couteau (JC): Since the glory days of the 1920s and ‘30s, when images of little Balinese dancing girls spread around the world, yes, everything has changed. Until then, Balinese dance was performed exclusively for religious festivals and rituals. There were dances to welcome the deities during their visits, like the Pendet, when the gods seized one or more dancers who went into a sudden trance in front of the ancestral shrines. There were dances that replayed the history of clans — especially Topeng mask dances — or that replayed scenes from classic epics like the adventures of Panji. Sacredness varied, but was present everywhere. The trance dances often took place in the higher, innermost courtyard of the temple; the more secular dances — though none were really secular — took place in the outer part, where there was often a large open pavilion.

So dance wasn’t a spectacle?

It was first a rite. Anyway, with the exception of the trance taking place in the inner courtyard, most Balinese dance performances were watched sitting on the ground, just a few metres away from the dancers. Coming out from behind a makeshift curtain, the dancers were suddenly among us, no barriers, hands reaching upwards, legs drilling into the ground. Everything was in the eyes and the hands. It wasn’t the choreography that mattered — there was no conscious choreography, more a stylised convention of movement. What mattered was the magical presence, the Balinese taksu. Before dancing, dancers prayed at a special taksu shrine and did not dance until they had summoned ancestral memory into themselves.

This type of dance still exists!

Yes, of course, just like sudden trance, if only because some ritual dances are expressly for trance, as the very sign of the presence of the gods. But they remain more intimate and hidden, except perhaps in rural mountain villages. Or when they become part of folklore, as in Kesiman or Denpasar. But then, how can you judge if a trance is real or feigned among a hundred cameras in search of the unique document? But these phenomena have decreased with education, because there is a decrease in the role of magic.

It used to be that for a child born in the week called Wayang, a wayang play with the story “Sapuh Leger” would be held, to keep the child from harm. Few people believe that now, so this type of performance is less common. And yet! In times of crisis, all it takes is for a temple priest or inspired tapakan (medium) to say in trance that a certain god asks to be awakened — and the god will be roused with the support of trance and dance. Once awakened, the god will be part of the ceremonial dancing for years, during each temple anniversary.

Education and urbanisation create a lot of change, don’t they?

It goes back and forth a bit. Change is first of all disorder. And disorder calls for the voice of the gods, for trance. Sanur, in the heart of the tourist area, has long been known for its extraordinary trances. Not to mention the temple of Petitenget, in another area dense with tourism, and its possessed dancers who stab their eyes with a keris while shouting: “Tiang ngayah, tiang ngayah!” (I serve, I serve my divine master!) So the evolution is complex. But, generally speaking, education raises the level of rationality. The tapakan, who go into trance naturally, are dying one by one, and with them the dances of possession fade away. You don’t see college professors suddenly going into trance. Everyone would laugh.

If the ritual dances decrease, are there fewer dances in total?

Perhaps. Dance was gradually, and intellectually, desacralised to become the spectacle and product it is today. Look at what the Europeans did in the 1930s, Walter Spies in particular. They wanted dance performances, but not too long, not too much repetition, and it had to start on time. They asked for cuts and a reduction in the role of the accompanying storyteller, which has disappeared in many cases. Dance thus became a spectacle, presented before an audience of privileged guests, first in Belaluan, then in the puri of Ubud and elsewhere, or at the Bali Hotel in Denpasar.

Seeing this, some Balinese got involved in the creation of new styles of music and dance, often based on pre-existing sounds and gestures. Then Walter Spies gave it a go, assisted by the famous Wayan Limbak. We know the result: the Kecak — which then incorporated elements of the Ramayana. But this was just the beginning. Since foreigners wanted shows with chairs and armchairs, before long the Balinese made theatres, with chairs and armchairs. And they ended up sitting there themselves. This became widespread from the 1980s, when the old wooden pavilions were replaced everywhere by big concrete structures, to the despair of Made Wijaya(1).

Yes, Made Wijaya denounced this destruction of architecture without being able to do anything about it.

Even beyond beauty becoming ugliness, everything changed. No more kalangan, the open performance ground around which musicians, dancers and spectators crowded in communion(2). Dance was no longer judged by the detail of the eye and the hand, but by the choreography, created on demand. After Independence, all that remained was to perfect the development: create a conservatory, KOKAR, in 1960; teach dance by analysis rather than by mimicry; be inspired by last year’s gestures to create new works; feminise dance to please the spectator; then put on big shows. So now we have the past, present, and future of Balinese dance: ritual dances in decline; kreasi baru (new creations) for the general Balinese public; and a product sold in hotels to satisfy the craving for authenticity of the naive West and the image-seeking Indonesian state. To complete the picture, add festivals, aimed at waking up the memory of the past.

Is nothing being done to ensure the survival of ancient forms of dance?

One of the engineers of this change was Made Bandem, when he was rector of the Denpasar Art Institute. He not only helped produce kreasi baru and extraordinary choreographed productions for entertainment, but, borrowing from old terminology, he popularised a system for classifying Balinese dances(3), in order to isolate and preserve those which have a ritual function. The object of this classification is to prevent desecration. There are some other notable efforts of preservation, in particular, the establishment of a historical documentation center under the leadership of Bandem’s son, Marlowe. But, as far as I know, there has been no systematic documentation made of living and threatened performing arts, of the last surviving genuinely traditional dancers and artists, those whose memory was shaped before academies and television transformed everything.

But even if the sacred character is being lost, isn’t the survival of a secular art form better than nothing?

This is what we must say. But we see the result, and the problem: today’s international culture is a maelstrom that sweeps away everything in its path. What endures is only what is iconic. An identifiable product. Is dance that is only an icon of itself still really culture? Is memory only an identifiable product? I doubt it.

(1) Made Wijaya (1953–2016): Australian landscape designer based in Bali and renowned chronicler of Balinese culture. Author of Architecture of Bali (Archipelago Press, 2002) and other works, he was also a monthly contributor to NOW! Bali, his archived stories can be found here.

(2) For reflections on this kind of theatre and its influence on modern theatre, see Le théâtre et son double, Antonin Artaud, 1938, Gallimard.

(3) This terminology comprises: the wali, ritual dances required for religious ceremonies; bebali dances accompany the rite; and balih-balihan for entertainment. 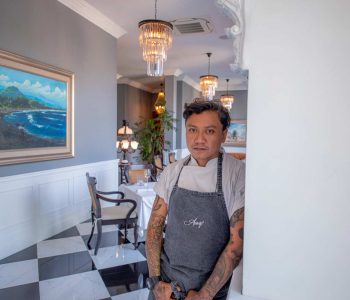 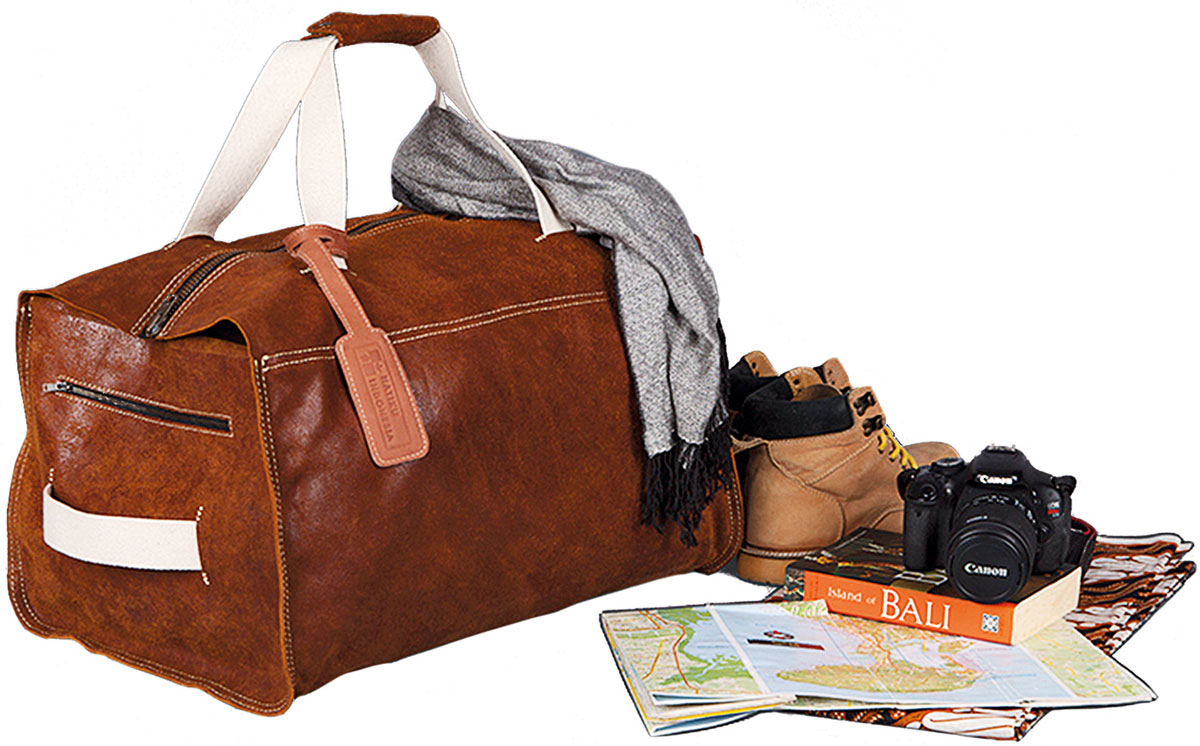 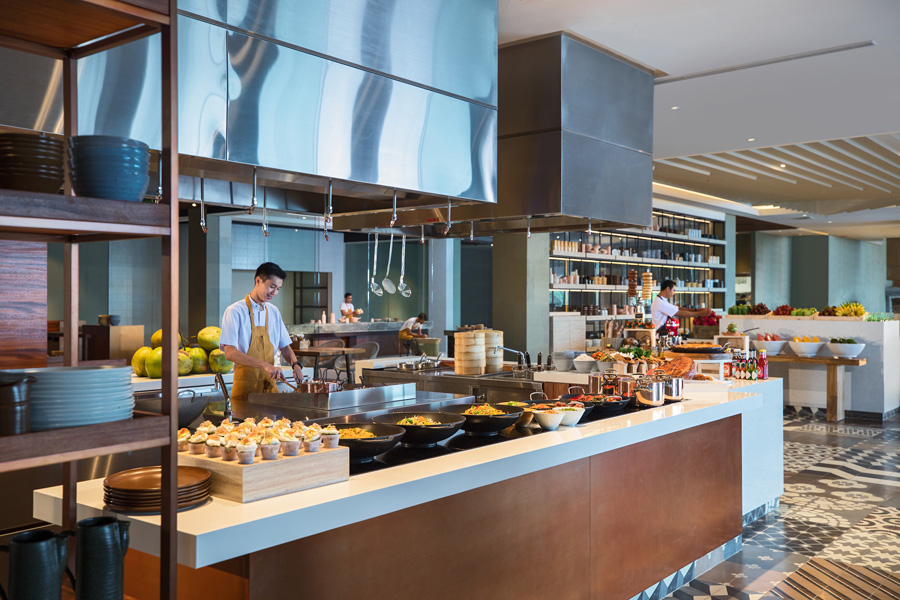 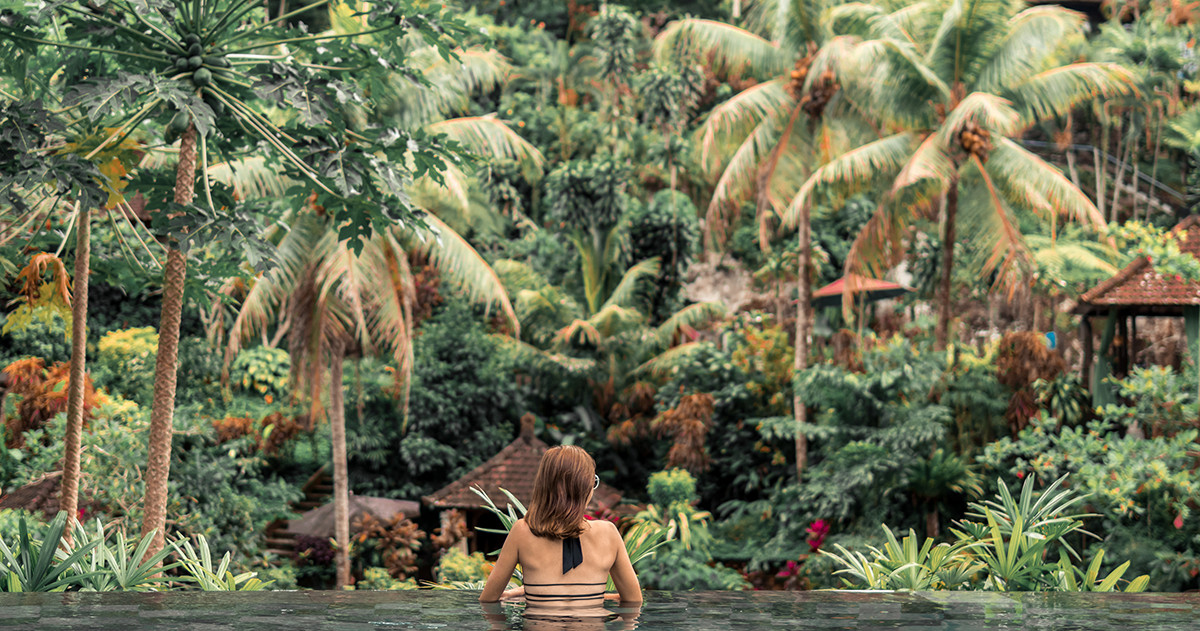 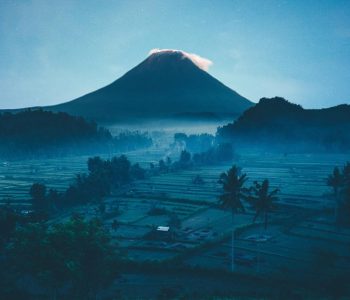