It is with a heavy heart we share the news of Mike O’Leary’s passing on the 26th November 2019. A central part of the local community, Mike O’Leary was the founder of R.O.L.E Foundation and BaliWISE, a man who loved the environment and Bali and spent his years doing what he could to support and improve both. His big heart and fun-loving demeanour will be missed by so many.

Born in Australia, 1957, Michael O’Leary has always been an adventurer. As an avid surfer, Mike held a love for the oceans and thus for the environment. It was also surfing that took him on his first journey to Bali in 1979.

When he arrived, the Balinese craft traditions captivated him. He settled on the island and began producing jewellery with local artisans and opened a jewellery factory in Kuta. Through his company, the MOD (Michael O’Leary Designs) Group, Mike employed and trained hundreds of local staff and secured high-profile clients such as becoming the official global licensee to Harley-Davidson and jewellers to the Association of Surfing Professionals (ASP) for their World Champion ring and medallion program.

From the beginning, Mike’s approach to business has been about making jewellery while being enormously respectful to Bali’s land, its environment, its people, and its culture.

In 2006, Mike sold his company and almost a year later, in April 2007, he established the ROLE Foundation. Ever since, his commitment to the island and its people has been steadfast.

For over 10 years Mike worked hard to develop his foundations, of which there are two fronts. The ROLE Foundation, standing for Rivers Oceans, Lands and Ecology, works to develop sustainable practices and solutions though their Zero Waste to Oceans Center in Nusa Dua, where education programs with local councils and schools, environmental group gatherings, soap up-cycling programs, women’s weaving business development, beach cleaning and more take place.

Some very notable successes of the ROLE Foundation include:
• Since 2007, 6,429 children have gone through their Children Healthy Environment Interactive Training program.
• Permaculture Training at the Kerobokan Jail
• Padang Padang Shipwreck Cleanup
• Implemented Waste Management Systems into Ngis Village and Komala Village
• Holding environment focused events such as the Zero Waste to Oceans Conference and the annual Waterman’s Week

The other leg of ROLE focuses on women’s empowerment. BaliWISE, standing for Women of Indonesia Skills Education, focuses on educating marginalised women in Bali, understanding that giving women the opportunity to be breadwinners in their families helps to break a cycle of poverty.

Mike’s years of service and love for Bali will not be forgotten. Of course, we shall al hold very fond memories of him, but beyond that his work developing ROLE Foundation will not be lost.

Under the guidance and strength of Fena Evans, along with her supportive team, the ROLE Foundation and BaliWISE will continue their amazing work on the island. Through the work of the foundation, he has built a strong, like-minded community of environmental heroes and friends.

From all of us at NOW! Bali: Mike, thank you for everything. Your commitment to the island and its people inspires all of us; our memory of your laugh and love of a good time brings a smile to all of our faces. May your passion and hard work motivate many to be and do better.

For more information and see how you can support, go to www.rolefoundation.org .

The Melting Pot of the West 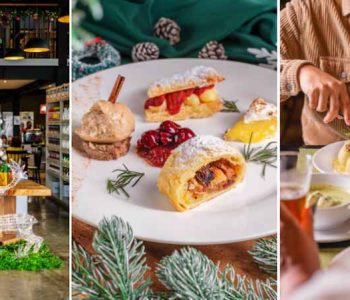 Indulge in a Christmas Feast at Das Bistro by Mama’s 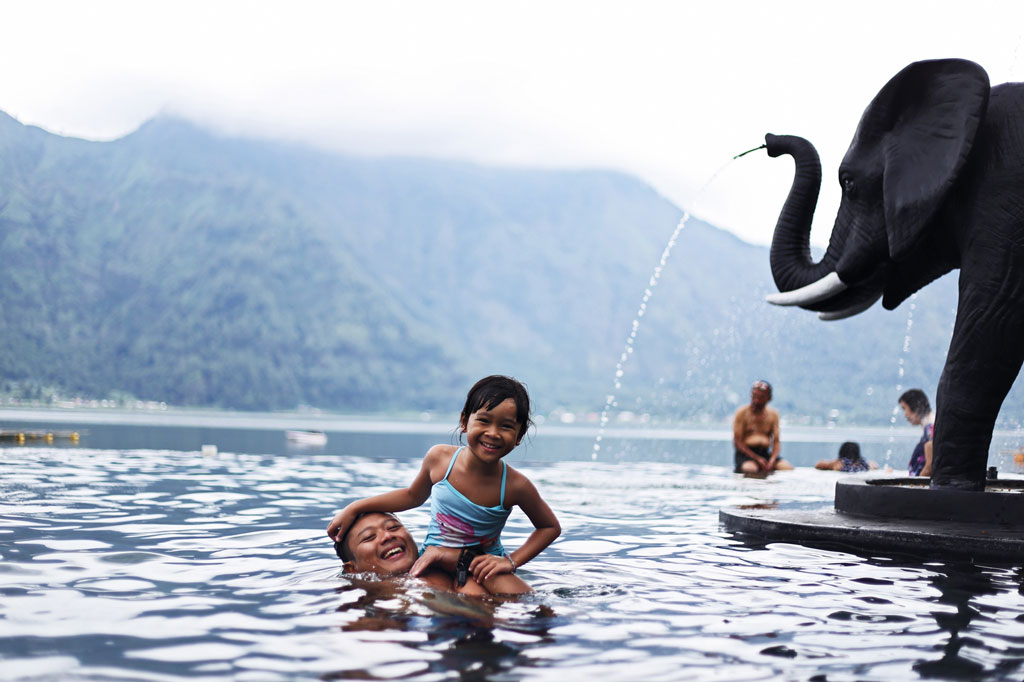 Visiting Kintamani with the Kids 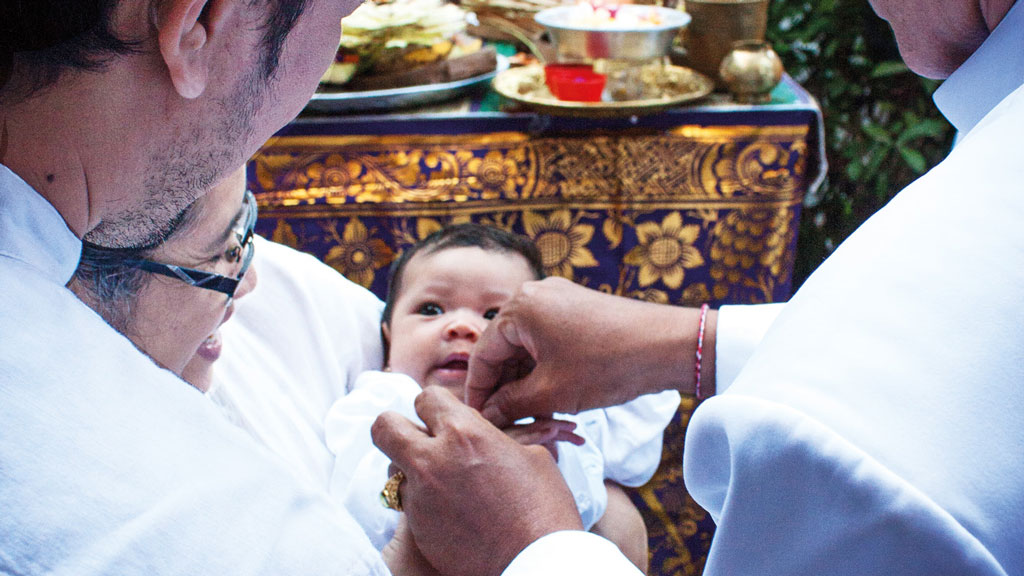