Hailing from Java, Kawisari Coffee brings with it not only the flavours grown in Indonesia’s rich soils, but also a history of coffee in this country.

Indonesia has a long-standing reputation as one of the world’s top coffee producing countries. From Toraja coffee in Sumatra to coffee grown in the volcanic soils of Kintamani, Bali, the archipelago is rich with the aroma of coffee beans. However, it is the island of Java that has reigned as the country’s most well-known coffee producing regions, birthing the terming ‘a cup of Java’, now recognised around the world.

Interestingly, Indonesia’s bustling coffee industry today came about during the Dutch occupation, or colonisation, of the country. Seedlings were sent from India to then Batavia (Jakarta) in 1696, after which Indonesia became the first place outside of Ethiopia and the Middle East (Arabia) where coffee was widely cultivated.

Java suits all the parameters for a thriving coffee plantation; year-round sunshine, but also the line of volcanoes that run down its spine, providing a higher, cooler altitude and of course fertile volcanic soil.

In Blitar, East Java, one such plantation continues to thrive 150 years later. Founded by the Dutch colonial government in 1870, this 850-hectare plantation blankets the slopes of Mt.Kawi. Here the air is crisp, being over 600m above sea level. This is the Kawisari Coffee Plantation, owned and operated by Tugu Hotels & Restaurants, which produces a range of Robusta and Arabica coffee, as well as other sustainable, farm-grown produce.

Continuing Tugu’s homage to heritage, the organically-grown Robusta and Arabica cherries are handpicked and roasted in the traditional Javanese way by hundreds of women of the surrounding villages. This is the way it has been done for centuries. The beans are then hand-sorted carefully, living up to the near zero- defects coffee beans reputation which has earned Tugu Kawisari Coffee the prestigious awards of agricultural products in AVPA Paris 2019 for its Medium Dark Robusta.

The coffee has long-been served to guests of Tugu Hotels and Restaurants, but only recently have the group decided to share their coffee with a wider audience, making their packaged beans available to buy and order.

This move has allowed the company to innovate their coffee production, creating a wide range of varieties such as a traditional wood roasting version of its signature blends, Java Arabica Peaberry, as well as the world-famous premium Luwak Coffee, to name a few.

Extending an exciting coffee journey, unique blends has been created to tickle the avid coffee drinker’s fancy. The Liquor Coffee line blends Arabica coffee beans with various premium liquor before roasting will give you elegant aromas and a smooth finish. Another special blend line marries coffee beans with spices such as thyme, vanilla, lemon basil, ginger, slow roasted to create a soothing cup.

More than just coffee, Tugu Kawisari Coffee comes with a range of edible organic goods that are sourced ethically from the same plantation as the coffee beans.

From teas, honey, spreads, fresh fruity jams, to delectable chocolate truffles -all made with the concept of farm-to-table. Catching the creative vibe, products like Java Cocoa & Cashew spreads and Rosella Buds Tea are amongst the gems that can be savoured.

Another must have is the golden, gleaming jar of Coffee Honey. Every year, the coffee flowers bloom around September or October, each time only for 1-2 days. During those days, the most fragrant scent spreads across the whole plantation, and thousands of bees busy themselves with making the most delicious coffee honey of the year.

For those interesting in tasting a brew from one of Java’s oldest plantations can order online or visit the Tugu Kawisari Coffee Shop adjacent to Hotel Tugu Bali. 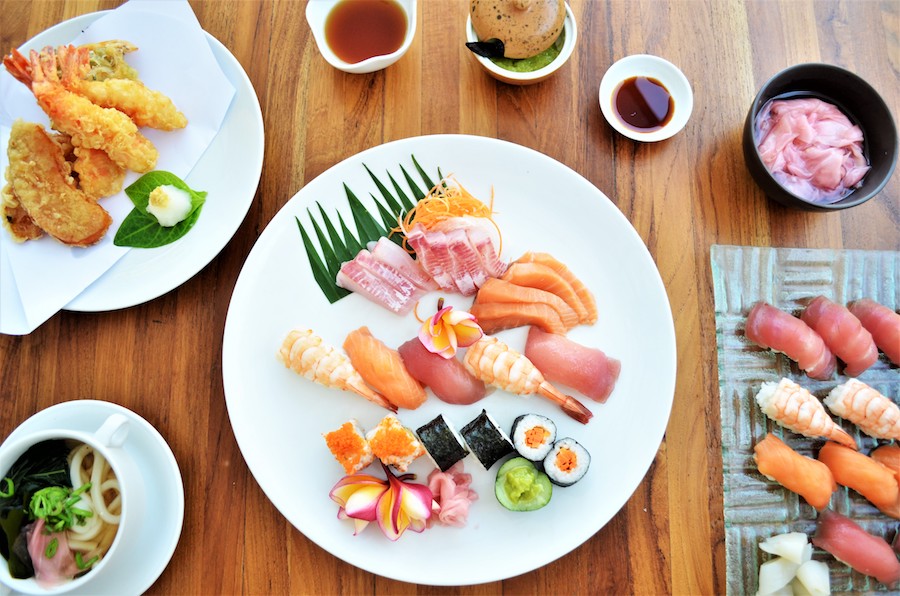 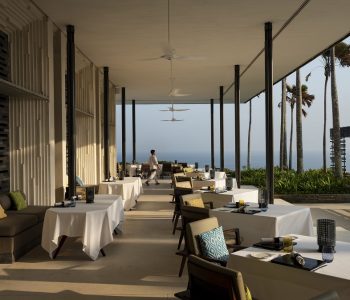 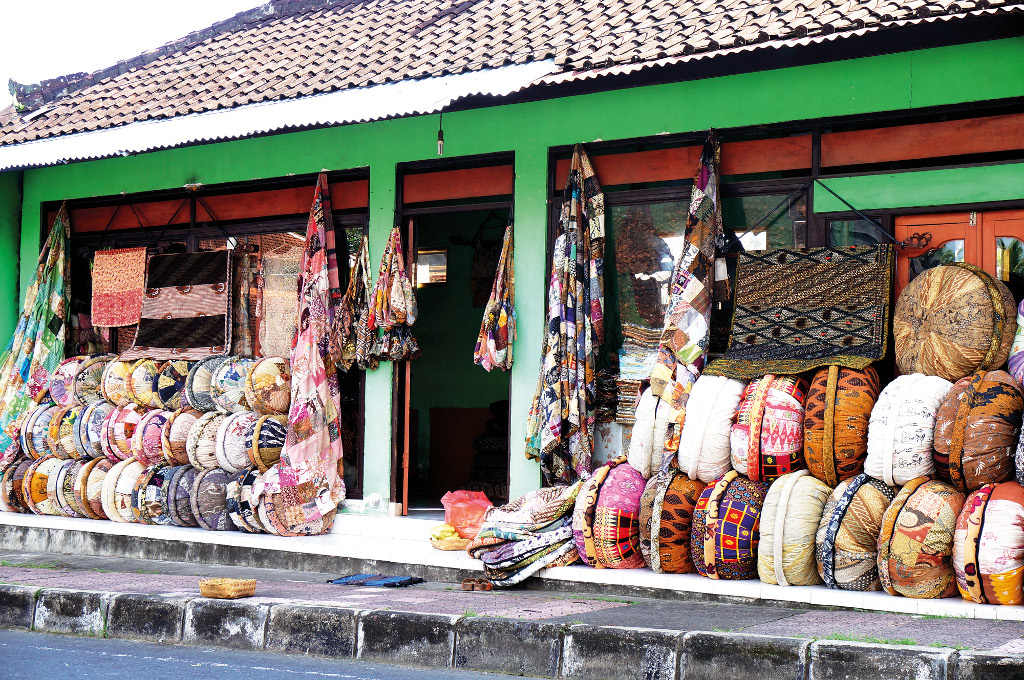 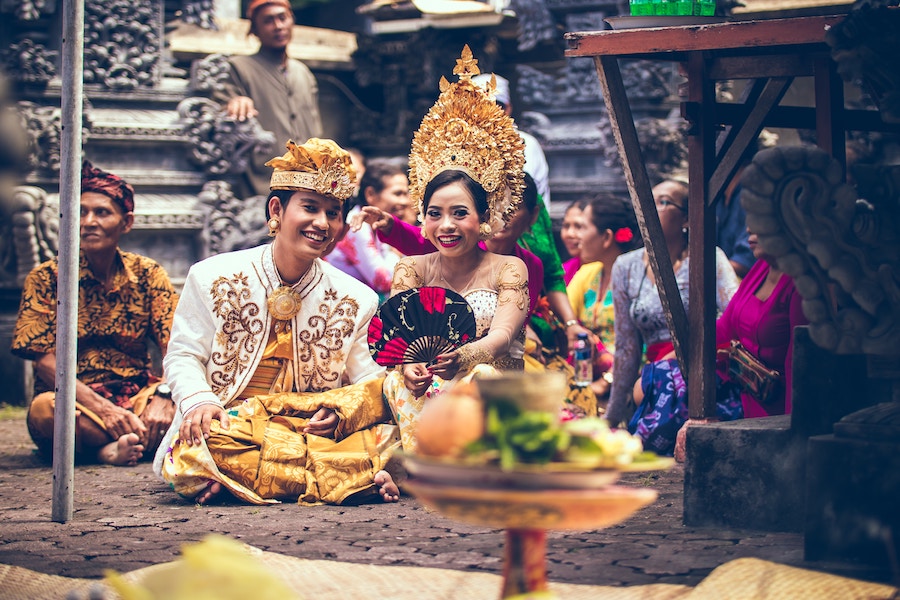