Bali’s diverse culinary scene welcomes an exciting new addition with the opening of Mervilla, the first-ever Caribbean restaurant and bar to open on the island. Caribbean cuisine isn’t commonly found anywhere in Asia, which is why this venue invites guests to indulge in the exotic and bold flavours of Caribbean dishes.

Despite Bali’s eclectic and diverse culinary scene, from the various Western-inspired eateries and European influenced dining destinations including Italian restaurants and French-style cafés, there’s a clear underrepresentation of black influence in existing restaurants, something that award-winning UK businessman Ryan Jackson noticed. Seeing the definite gap in the market, and the fact that there are no Caribbean restaurants on the island, Ryan decided to move across the globe to open Mervilla, his revolutionary restaurant and bar specialising in Caribbean cuisine.

Introducing Caribbean Cuisine to the Island of the Gods

In 2021, London native Ryan made the decision to escape the hustle and bustle of the UK and moved his family to Bali mid-pandemic, appointing his management team to run his successful parking business in the UK. As a young entrepreneur full of ideas and always looking for new opportunities, Ryan is always on the go, constantly challenging himself with new projects. Despite never having visited Bali before, he conceived an innovative plan to offer something unique and fresh to Bali and its global visitors, whilst highlighting the cuisine of his own cultural roots.

Months following his relocation to the island, Ryan was astonished by the innovativeness and quality of the restaurants in Bali, which inspired him to put his idea for Mervilla into action. The project’s initial beginnings weren’t without its set of challenges because the local Balinese team had never experienced Caribbean food and a majority of them didn’t even know where the Caribbean was. It took the team dedicated training and practice to create dishes that represented authentic Caribbean culture, and now, they’ve introduced the uniqueness of Caribbean cuisine to a new audience in Asia, becoming one of the most exciting new dining destinations on the island.

“Our restaurant really aligns with my vision for defying the status quo. As well as offering something unique to Bali, what makes us different from most typical Caribbean restaurants is our consciousness of sustainability and food origin. Here in Bali, many of the community are vegan or vegetarian, so we’ve adapted our menu and operations to complement this, and to meet the needs of our market,” said Ryan.

Flavours of the Caribbean

Ryan and his team are committed to providing food and service uncommonly available within a European or UK restaurant and Western takeaway. Guests can indulge in the eclectic menu that has been meticulously curated to push boundaries of what is typically experienced at a Caribbean eatery. 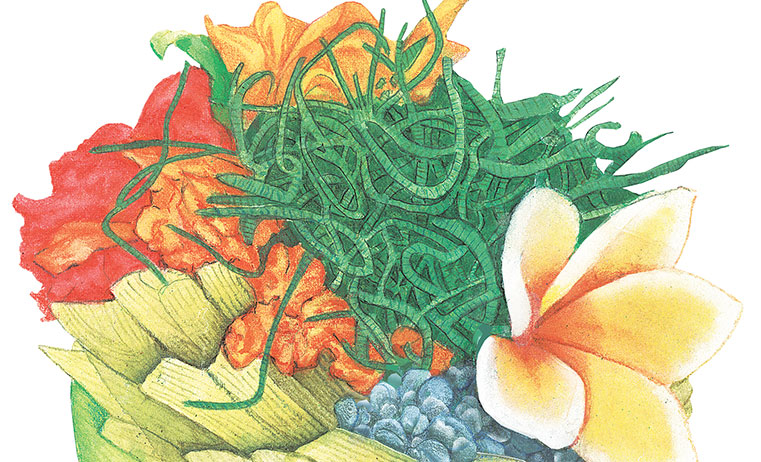 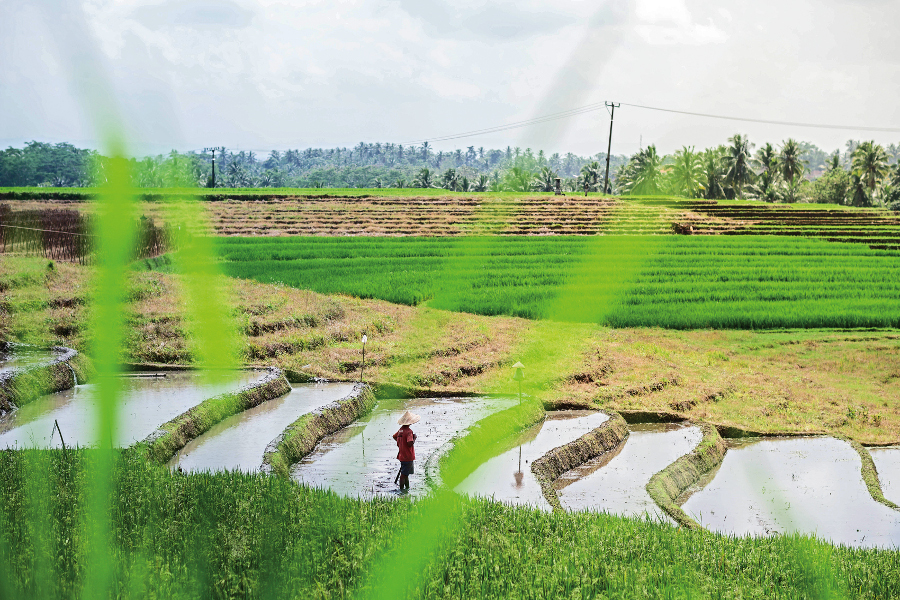 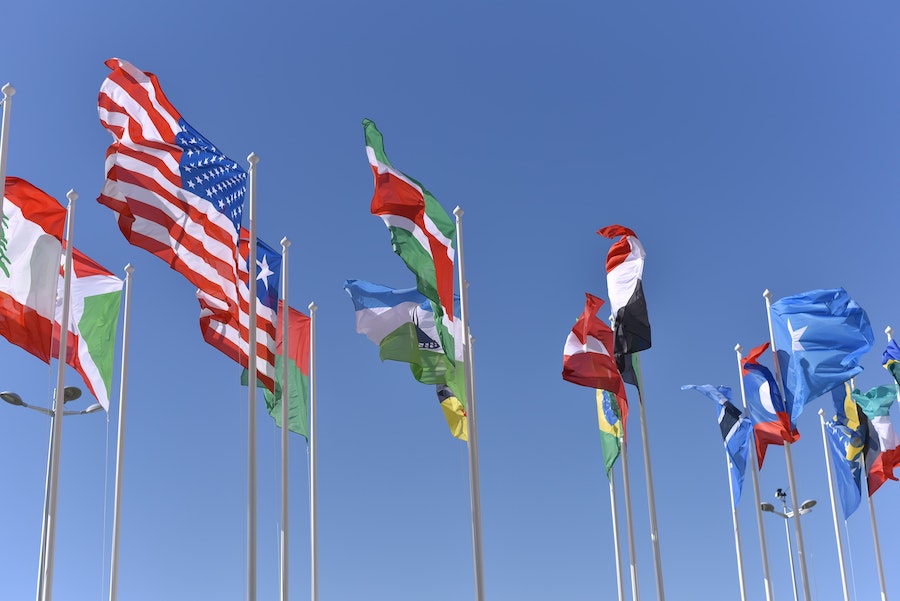 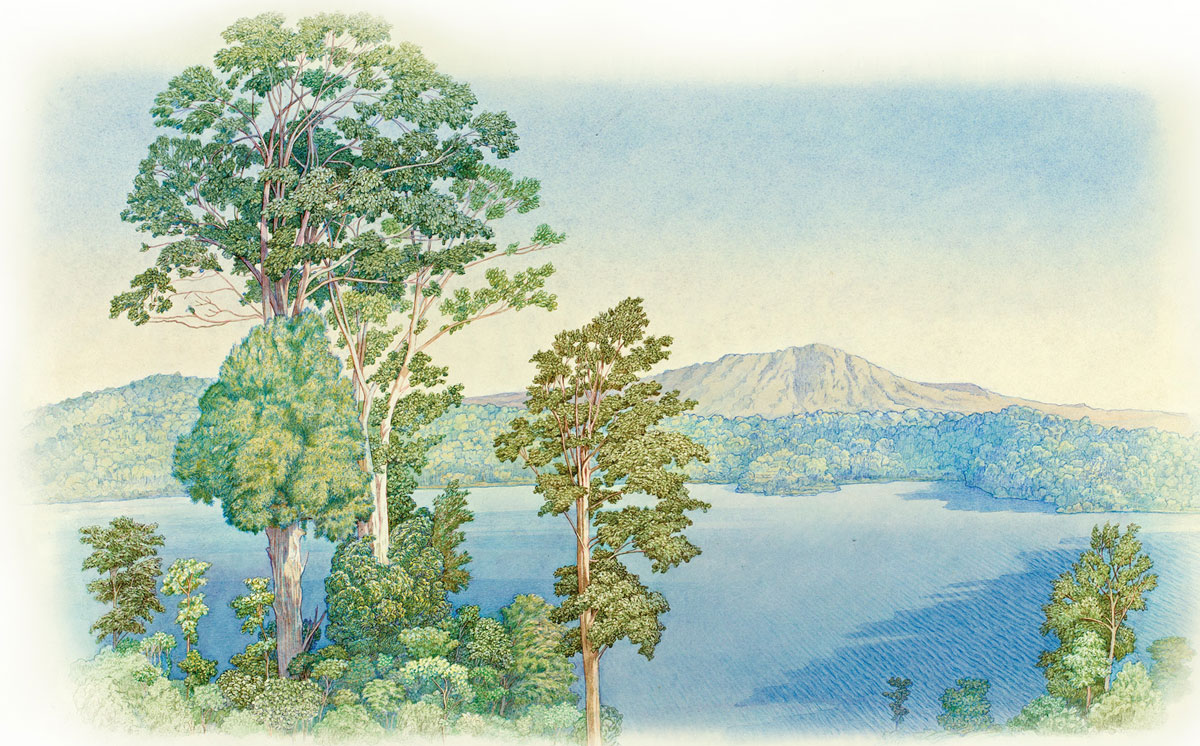