Whilst the island has been heavily preoccupied with the pandemic, Gary Bencheghib has remained focused on the thing that matters to him the most: protecting Bali from plastic pollution. In under a year, Gary and his organisation ‘Sungai Watch’ (river watch) have successfully installed 100 trash barriers on rivers all over Bali, helping to prevent plastic pollution from reaching the ocean.

26-year-old Gary Bencheghib is a Bali-raised environmental activist. Together with his younger brother Sam and older sister Kelly, they started ‘Make a Change Bali’ in 2009 to clean up Bali’s coastlines. This grew into the media company, ‘Make a Change World’, with over 600 million views online covering environmental issues, solutions and heroes. Their own campaigns have been no less impressive: in 2017, Gary and Sam’s iconic awareness campaign rowing down West Java’s Citarum River in canoes made of plastic brought President Jokowi to the river banks. However, awareness wasn’t enough and Gary wanted to ensure visible improvement on his island-home of Bali.

The growth of Sungai Watch and their operations is impressive to say the least. The organisation installed their first barrier in October 2020, powered by a small team, with river cleanups calling for volunteers from the community. From this humble, grassroots beginning, they now employ 50 people, including a patrol team to who go out and clean up the rubbish and debris built up behind these barriers every single day.

20 August 2021 was a day of celebration as the Sungai Watch team installed their 100th barrier. In total their efforts have covered 92 rivers across 28 villages in three of Bali’s regencies. This was all completed in 10 months. Four different models of barriers have been utilised, varying in size and design to suit each river bed. Since their first barrier was installed the team have collected 650.000kg of plastic from Bali’s rivers.

What happens to all of this collected rubbish?

When the rubbish is taken out of the rivers, it’s all taken to one of three warehouses where it it washed and sorted by the Sungai Watch team. The majority of waste goes to recycling and up-cycling facilities in Java, such as Re-Pal who create zero-waste shipping pallets and another company that turns plastic bottles into yarn.

However, Sungai Watch ultimately want to develop in-house solutions — to use the “waste stream as a value” says Gary — and thus are now experimenting with making bricks from plastic and insulation blocks using collected polystyrene. Eventually, they hope to make the trash barriers out of 100% recycled plastic from the rivers.

Whilst Sungai Watch’s mission is certainly about reducing the physical impacts of plastic pollution, they are well aware that the rubbish they collect is only the symptom of Indonesia’s poor waste management infrastructure.

A huge aspect of Sungai Watch’s work is in fact raising awareness amongst local communities on the effects of plastic pollution, using the trash barriers as a kind of ice breaker to start a dialogue. One of the biggest issues they’ve found are illegal landfills (TPA): these are informal dumping sites that communities use, often found next to rivers and are sadly quite ubiquitous. Why do they exist? Because there is often no alternative, especially in rural areas.

Gary shares that several times individuals and even trucks began dumping trash into a river as their team was cleaning it. These were great opportunities for dialogue, though this has led to some confrontation because at the end of the day, the awareness of plastic’s harmful effects still remains poorly understood. “There continues to be an out of sight, out of mind mentality,” Gary explains.

So, as they set up trash barriers in certain areas, they speak to the village heads and local communities to inform them of the work they’re doing and why. This has had some great results, such as the head of Belalang Village implementing an IDR 2.000.000 fine (previously IDR 250.000) for anyone caught dumping their rubbish illegally. Another success story is that of Yeh Puyung river, flowing out towards Tanah Lot Temple, whose now clear waters have invited fish (and fishermen) back to the riverbed. It takes Sungai Watch to clean the rivers, but the local communities to keep them that way.

How is Sungai Watch sustaining their efforts?

Always an issue with such fantastic initiatives is the continuous funding to keep operations going; however the Sungai Watch team have found a great model. They invite companies to sponsor individual trash barriers, or even whole village ecosystems which include barriers and sorting facility. This model has allowed the organisation to not only fund the physical barriers, but also the logistics and manpower they require. After all, their vision is to create very localised waste management centres around Bali (and Indonesia), through which sorting, auditing, processing and educating can happen under one roof.

Even then, Sungai Watch continue to be careful with their sponsors and contributors, working mainly with sustainable brands, organisations such as the World Wildlife Fund and generally groups that have aligned visions.

However, this writer suggested to Gary that Sungai Watch is technically providing a public service. If beach and street cleaners are funded by local government, shouldn’t Sungai Watch be too, at least to a certain extent? To this Gary replies diplomatically, saying that when he has needed it the local government and environmental offices have provided him with manpower, heavy machinery and other resources. This was seen in their two biggest cleanups: a 22ha mangrove forest clean up and a Dreamland Beach clean up.

What’s next for Sungai Watch?

They are now in talks with the regions of Jember and Banyuwangi in East Java; their 100 trash barriers has given them credibility needed to begin serious dialogue with other regions.

Other than that, they continue to improve their vertical developments, from trash barrier designs, waste management centres, research and auditing, outreach and local collaboration. 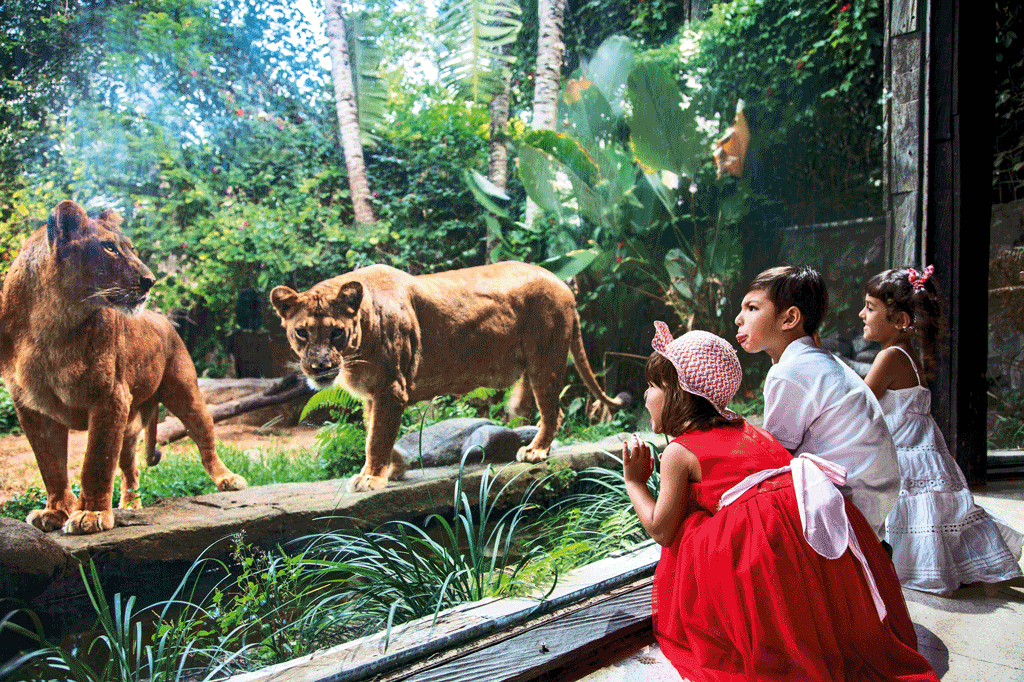 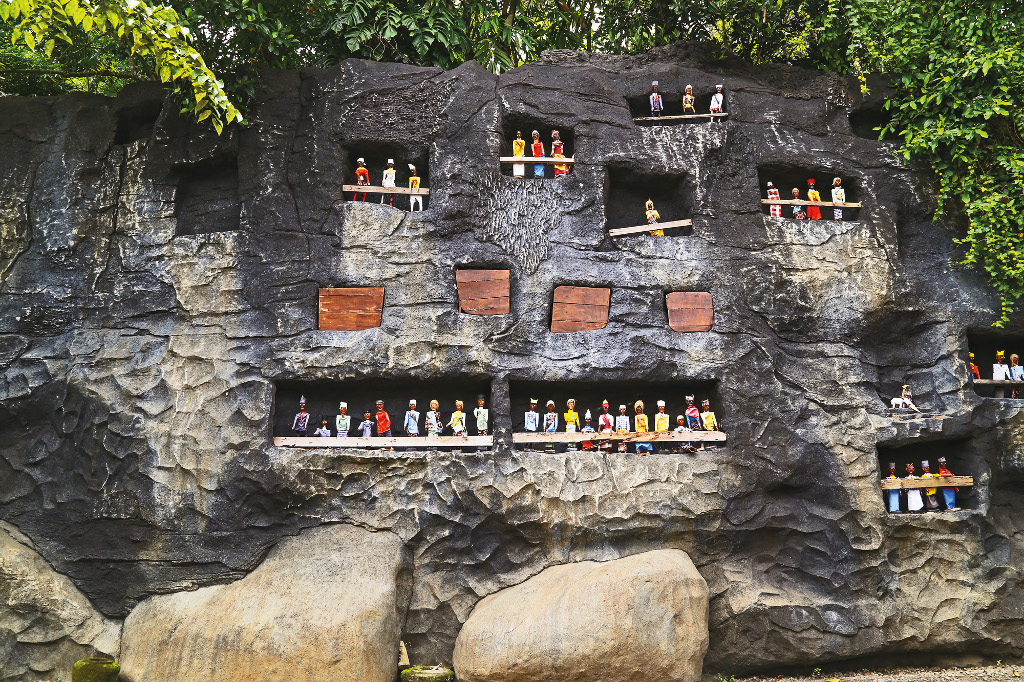 Taman Nusa: Around Indonesia in One Day 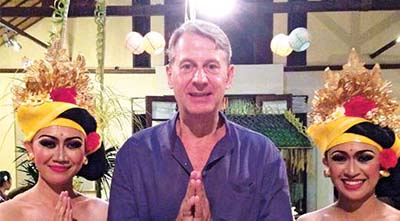 The Best Things In Bali 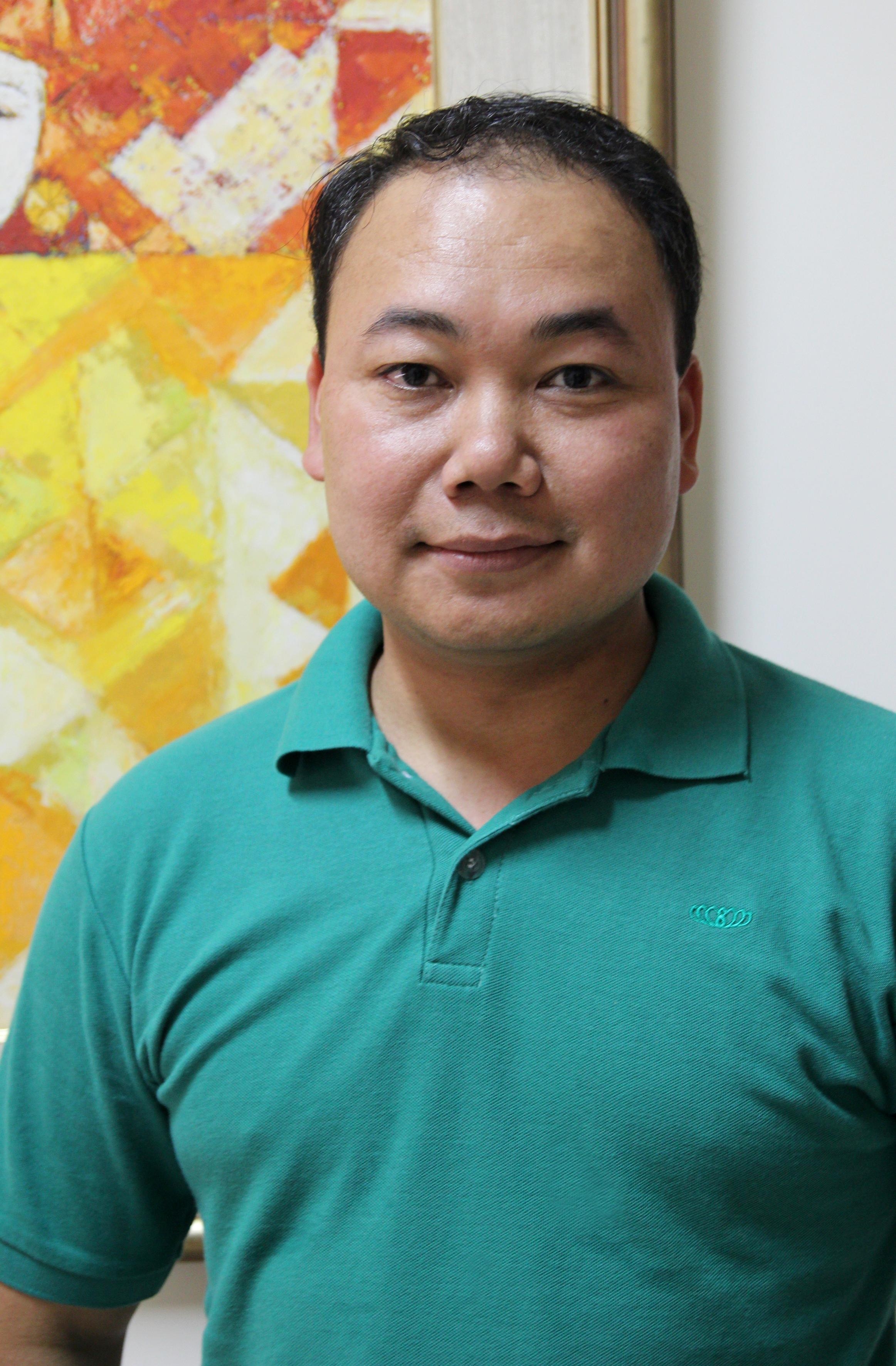 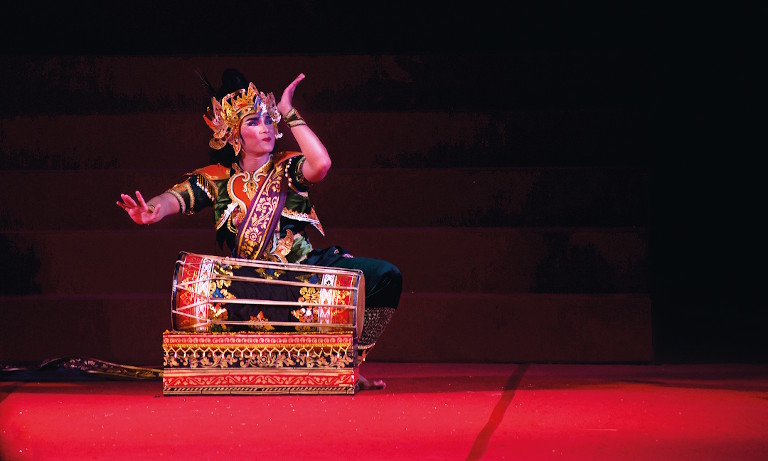 Prana Bhawa : A Dance for the Energy of Life