I know it’s all necessary and it’s for our good, but aren’t you just getting a little tired of social distancing, constant hand washing, sanitizing, isolation and masking up?

The statistics which at first fascinated are now blending in to a morass of under-supply, over-capacity, under-performing, economic doom and gloom, confusion which needs balanced and put into equilibrium by ancient wisdom. Because it’s all been said before. Not by Trump, Gates and Boris but by minds whose intelligence has lasted past tweet-time and into the annals of history.

Let me take you on a selected tour of the great philosophers words of wisdom which apply, amazingly, to our age of corona twitterdom. It is great fun to relate these words some written over 2000 years ago to the news that you hear these morninsg, to the speeches of our current leaders, by the actions we see happening. Enjoy and contemplate.

• Dignity does not consist in possessing honours, but in deserving them.
• You will never do anything in this world without courage. It is the greatest quality of the mind next to honour.
• It is just that we should be grateful, not only to those with whose views we may agree, but also to those who have expressed more superficial views; for these also contributed something, by developing before us the powers of thought.
• Persuasion is achieved by the speaker’s personal character when the speech is spoken as to make us think him credible. We believe good men more fully and more readily than others. This is true generally whatever the question is, and absolutely true where exact certainty is impossible and opinions are divided.
• The life of money-making is one undertaken under compulsion, and wealth is evidently not the good we are seeking; for it is merely useful and for the sake of something else.

• Luck is what happens when preparation meets opportunity.

Note: Seneca’s ‘Stoic’ philosophy has become popular as of late. Stoicism in general has been used as a way of managing expectations and fears. Seneca used to live in squalor at least once a month, as a reminder “this is as bad as it can get”, effectively removing the fear of loss he might have. An interesting way of approaching life, especially in these difficult times.

• He who will not economise will have to agonise.
• It does not matter how slowly you go as long as you do not stop.
• Our greatest glory is not in never failing, but in rising every time we fall.
• When it is obvious that the goals cannot be reached, don’t adjust the goals, adjust the action steps.
• The superior man understands what is right; the inferior man understands what will sell.
• Success depends on previous preparation, and without such preparation there is sure to be failure.
• The superior man is distressed by the limitations of his ability; he is not distressed by the fact that men do not recognise the ability that he has.
• When you are labouring for others, let it be with the same zeal as if it were for yourself.

• It isn’t positions which lend distinction, but men who enhance positions.

• Knowledge, if it does not determine action, is dead to us.

• When you are inspired by some great purpose, some extraordinary project, all your thoughts break their bonds.

• In the midst of chaos, there is also opportunity.

• The bravest are surely those who have the clearest vision of what is before them, glory and danger alike, and yet notwithstanding, go out to meet it.

• Know how to listen and you will profit even from those who talk badly.

• Wealth consists not in having great possessions, but in having few wants.
• Make the best use of what’s in your power and take the rest as it happens.

• A good decision is based on knowledge and not numbers.
• Better a little which is well done, than a great deal imperfectly…
• All things will be produced in superior quantity and quality, and with greater ease, when each man works at a single occupation, in accordance with his natural gifts, and at the right moment, without meddling with anything else.
•He who is not a good servant will not be a good master.

• Do the difficult things while they are easy and do the great things while they are small. A journey of a thousand miles must begin with a single step.
• When the best leader’s work is done the people say, “We did it ourselves.”
• When you are content to be simply yourself and don’t compare or compete, everybody will respect you.
• Great acts are made up of small deeds.
• An ant on the move does more than a dozing ox.
• Anticipate the difficult by managing the easy.
• Nature does not hurry, yet everything is accomplished.
• To see things in the seed, that is genius.
• People in their handling of affairs often fail when they are about to succeed. If one remains as careful at the end as he was at the beginning, there will be no failure. 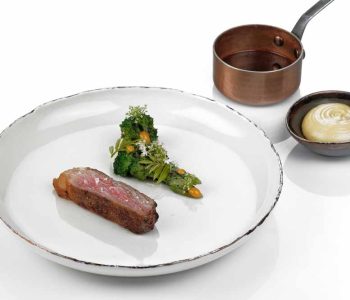 The New Prestige of Apéritif Restaurant 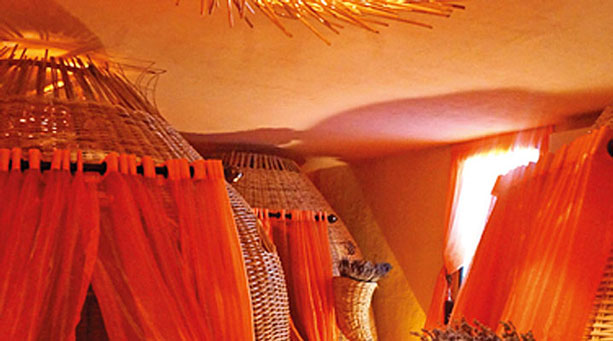 Something great, refreshing and cool! 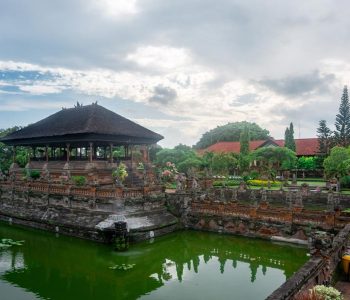 Klungkung and Its Craftsmen: The Influence of an Empire 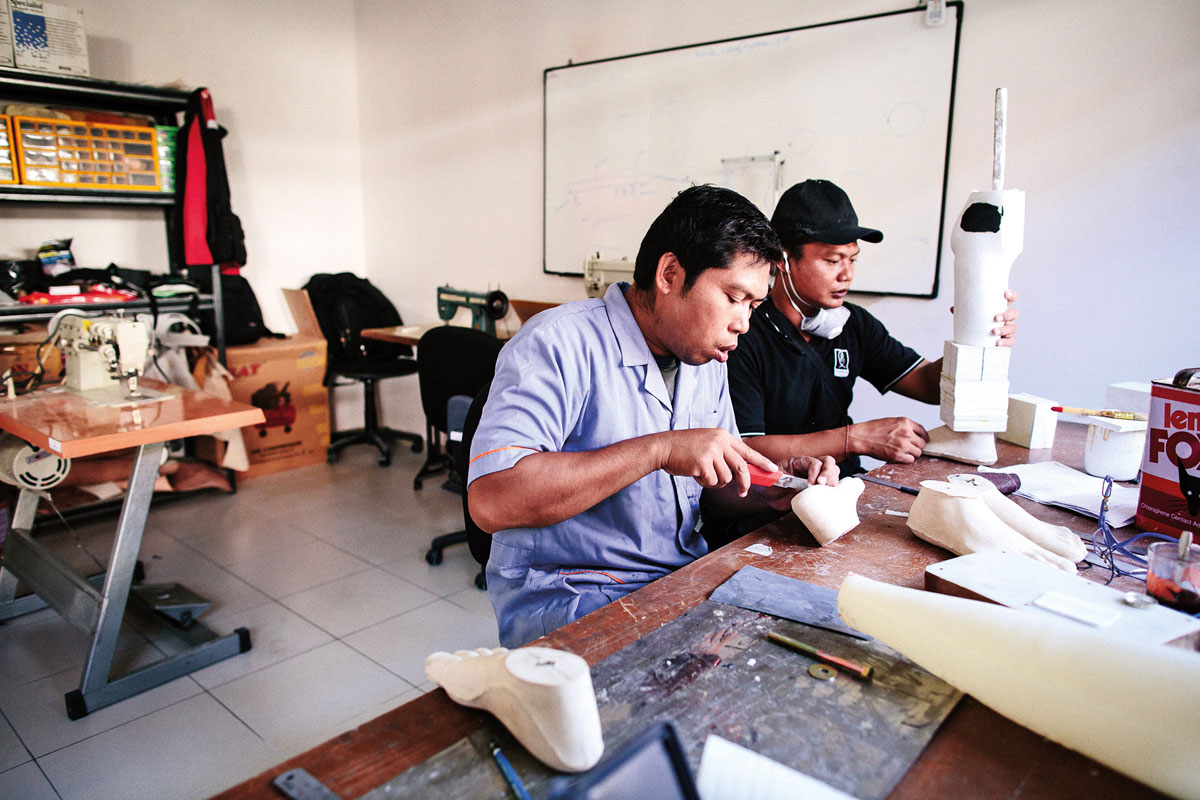