When people hear of the Gandrung dance, their first thought are often of Banyuwangi, a coastal town on  the eastern tip of East Java. It is the closest town across the Bali Strait when leaving from Gilimanuk, Bali’s most western point. Whilst on the surface Javanese and Balinese cultures look different, deep down many similarities can be found. For example, the Balinese have their own version of the Gandrung – same name, different performance.

The dance was a social tool, used to unify communities under the Majapahit Empire after they were defeated by the Dutch around the 1500’s. People of the defeated empire traveled east to the Blambangan Kingdom, settling in a place now known as Banyuwangi, whilst the rest voyaged across the straits to the island we know as Bali.

The dance was once performed by men in women’s attired, but now, with the teachings of Islam, the Gandrung is performed by women in Banyuwangi, as a form of gratitude after a good harvest.

The men are dressed in costumed similar to that of the elegant Legong dancers. They are wrapped in the classic prada, gold-printed fabric from shoulder to ankle, adorned with elaborate headdresses called GelunganGangdrung, made from the temple where the dancers associate themselves with.

The Gandrung is a sacred dance, associated with tradition and religious rituals involving holy spirits and ancestral spirits. The Gelungan headdress is sacred too, said to be the bridge connecting dancers with the deities.

The dancers’ connection to the ‘cosmos’ is not a mere transition, it is a process. The pentatonic scale of the gamelan orchestra, the chants and prayers that take place before dance, these are all steps that must be taken so that the dancer can go into trance.

The dance routines of the Gandrung are almost random, freestyle, as the dancers are possessed by spirits, unable to control their own actions. Somehow the movements  are still graceful, flowing. Like all sacred dances, not just anyone can perform it, the Gandrung dancer must be chosen through sacred rituals in the temple and must go though several sacred purification rituals.

While the dancers are performing, several ladies from the audience may fall into a state of trance and dance their way to the stage too. It’s like they have suddenly been hypnotised by the dancers themselves. They dance as if no one else is on stage. They move as if they’ve been dancing together their whole life. This continues until a priest comes on stage and sprinkle holy water onto each of them, one at a time. This style of sacred Gandrung is regularly performed for holy ceremonies at the Majapahit Temple in MonangManing, Denpasar.

Sastia Naresvari: Sharing the Relevance of Art via Live Painting 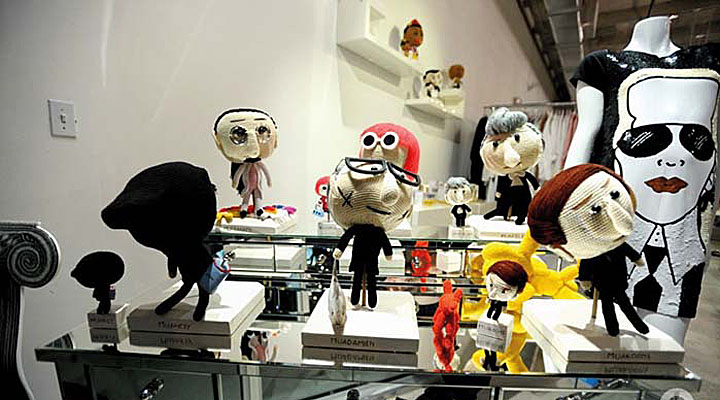 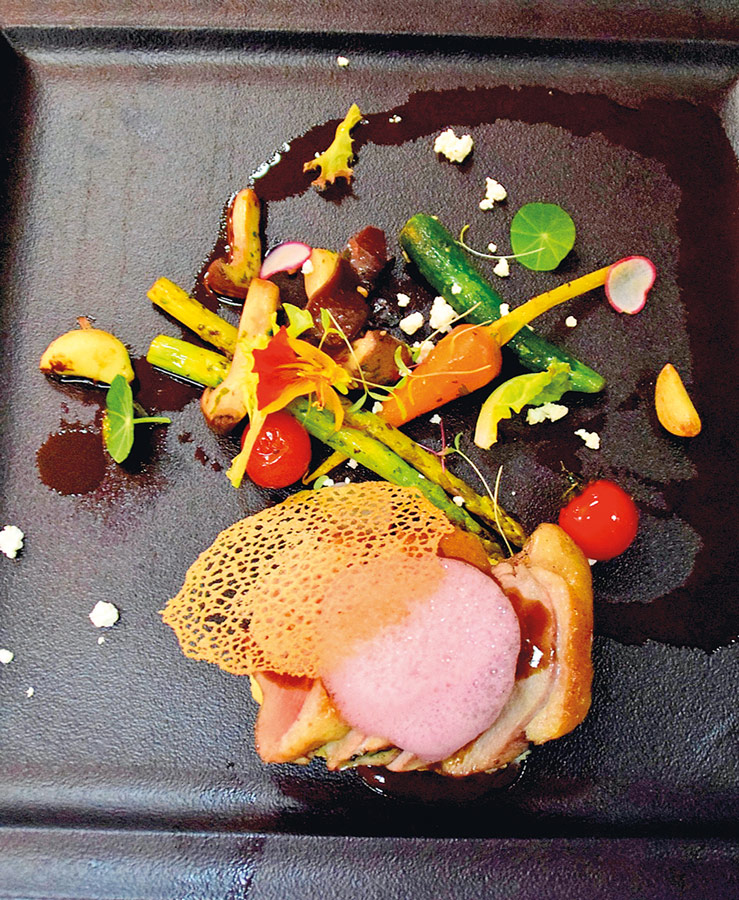 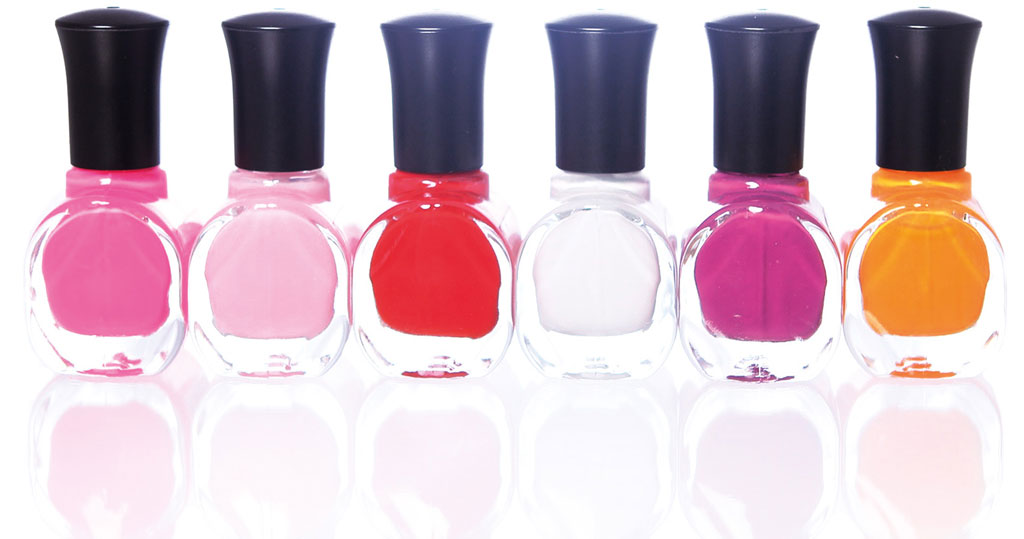 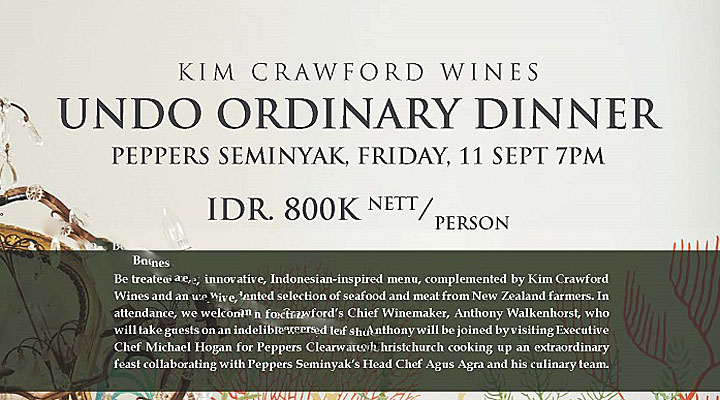 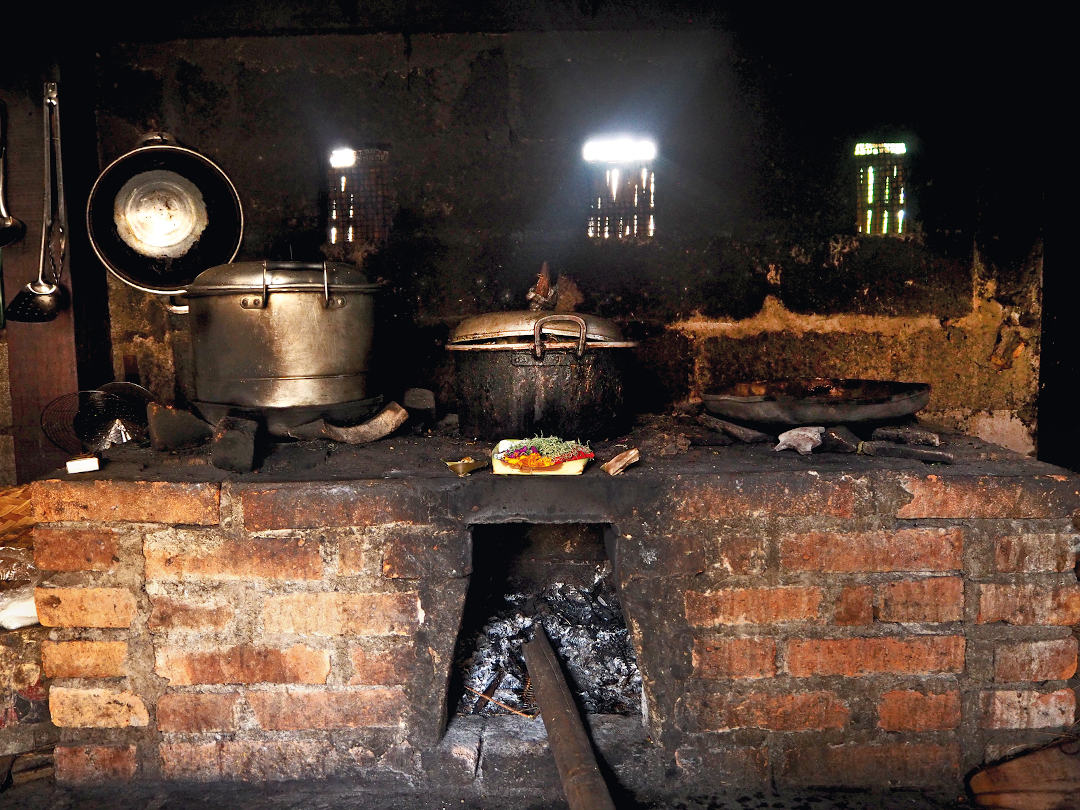 Paon: The Philosophy of the Balinese Kitchen