As February waltzes in, sweethearts around the world swing in full pursuit of flowers, chocolates and vows to exchange in the name of love. In Balinese culture, affection is instead shared through a day of prayers and ballads of music.

Valentine’s Day is synonymous with romance and indulgence; and traditionally recognised as a holiday inspired by Saint Valentine of Rome, the patron saint of love, as legend has it. What once was a Western holiday, pervaded world-wide and made an official mark every 14th of February.

The Balinese have a different idea to honour love.

Tumpek Krulut, or Affection Day celebrates the creation of holy sounds (tetabuhan) manifested in the beauty of music. It takes place every 210 days according to the Balinese pawukon calendar or roughly every six months in a Gregorian year.

Tumpek signifies a holy day to give thanks, whilst Krulut comes from the word lulut which means to symbolise love and joy.

The Balinese believe that art is present in every aspect of life, not limited to paintings and dances but anything that creates pleasure. Tumpek Krulut is a tribute to this understanding, conveyed through a mutual love for music. The Balinese dedicate this day to the love, mutual respect, and compassion shared between human beings to nurture harmony in communities from social, cultural, to spiritual frames.

The holiday, in contrast to Saint Valentine’s, is a divine ode to Ida Sang Hyang Widhi Wasa (the almighty God) for gifting his people the art of music, for which the Balinese admire through the instrumental ensemble of gamelan.

Wonderfully synched with hymns, dancers and singers, the gamelan is seen to have an ‘infectious’ charm, blessing the people with the kind of euphoria and euphony that should be emulated in daily life.

Tumpek Krulut essentially parades around the personification of gamelan and human life that the Balinese believe to be analogous and exemplary for their way of life: each player and their respective role working in harmony to complement one another. The Balinese ‘Valentine’s Day’ is a biannual reminder of this. The age-old orchestra also teaches the people to coalesce kaja and kelod (north and south), kangin and kauh (east and west) and meet in the middle to form chakra or swastika, a symbol for unity.

You may see Denpasar’s Puputan Park light up with gamelan performances on Tumpek Krulut. You’ll most likely watch the gamelan gong, a genre of Balinese music, performed on this holiday especially to create that sense of peace or santha rasa. Titilaras (musical scale of the gamelan) is known to be one the manifestations of Panca Brahma or the five gods — sa, ba, ta, a, i but translated via gamelan instruments as ndang, nding, ndung, ndeng, ndong. This ‘concept’ of sound is key to orchestrate the ultimate euphony.

In its purest form, Tumpek Krulut is the day to bless gamelan instruments in hopes to keep producing holy sounds and harmonies. Today, they also pray for modern musical instruments, such as guitars or pianos. 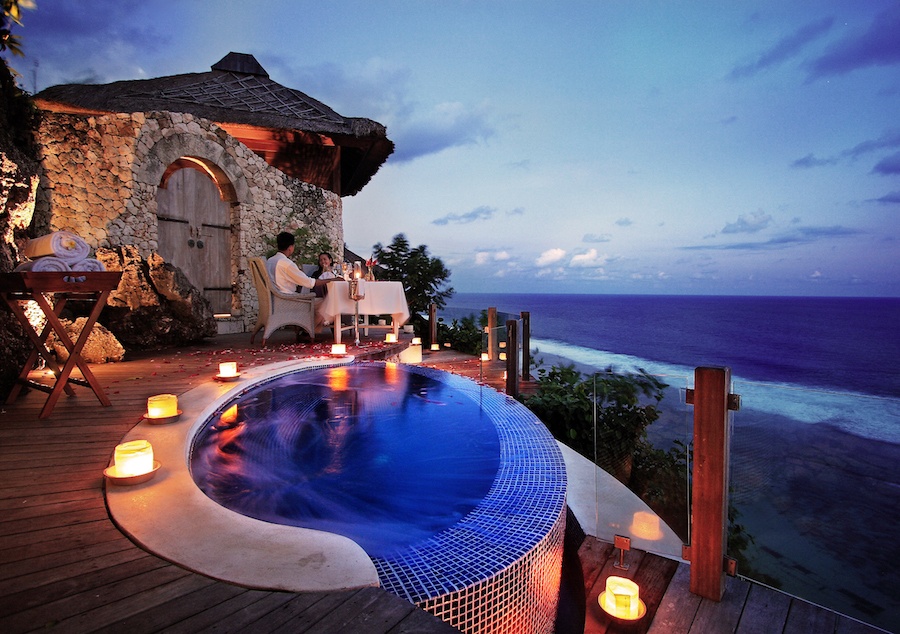 Love is in the Air: Spoil Your Loved One with Karma’s Special Valentine’s Experiences 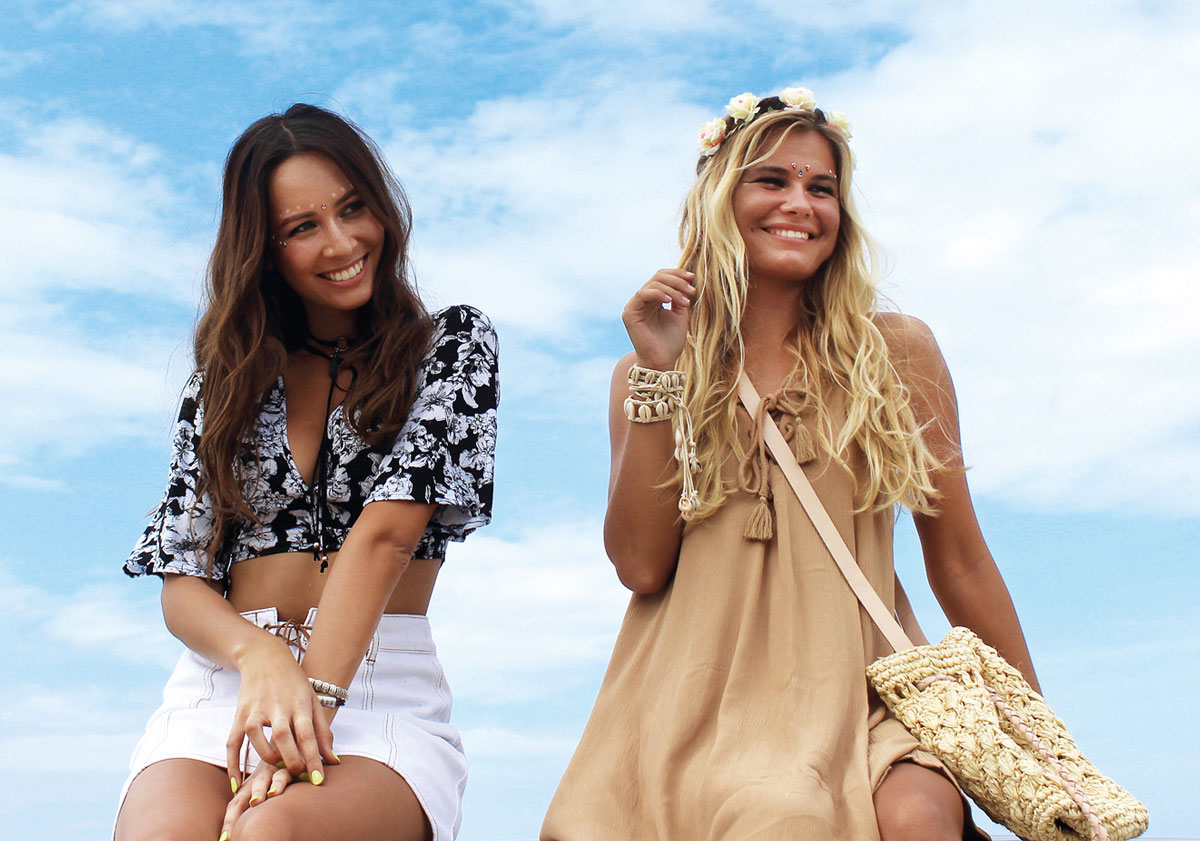 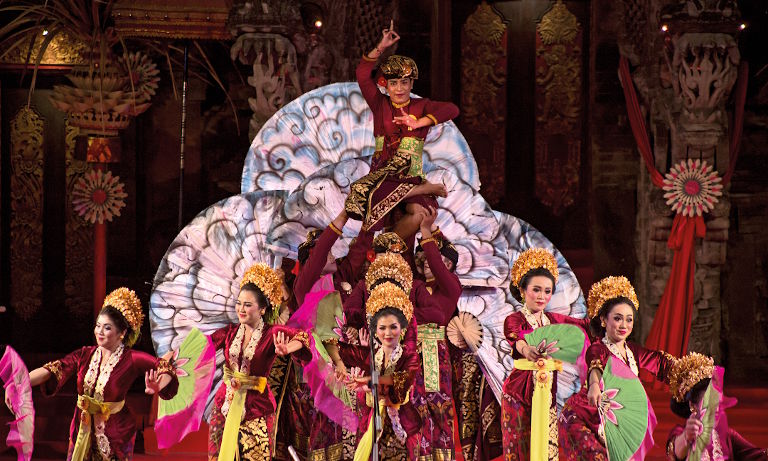 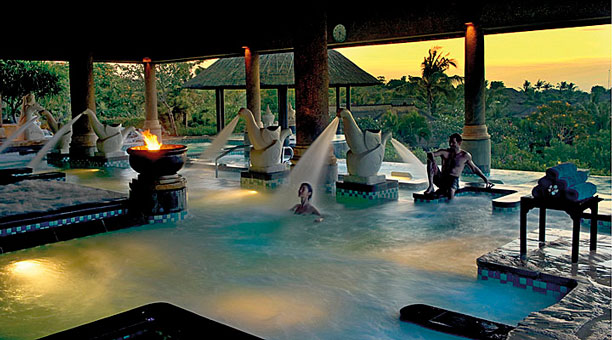