Jimmy Knowles, a friend of mine in Connecticut, is a sculptor and many years ago I watched in fascination as he used a crane to get a huge tree trunk into position then attacked it with a buzz–saw. “Are you serious?”I asked, “what are you doing?’” “Creating, my boy, creating!’ he said.

He hacked a huge shape out of the tree, made a mould from it, poured molten bronze into the mould and, abracadabra, a massive bronze sculpture (well it took a bit longer than that..!) I decided to immortalise the moment in this poem, called Bronzed and Beautiful!

The sculptor wields his buzz saw
Against the tearing wood
“Buzz saw” I hear you say
What’s wrong with hammer, chisel,
Fingers, stone and clay ?”

“But wait” you hear the critics cry
“Wherein lies the art?”
“Is it in the artist’s mind
The sculpture’s form
Or in the buzz saw’s fart?”

All three at least!”
The sculptor cries, “and many more beside
It’s in my hands, it’s in my heart
It’s in the chainsaw’s greasy band
And my wife’s apple tart!’

But what do we see, the cast’s not smooth
But still as rough as hell
It’s hacked and sore and torn around
To show the world that there’s no faking
The power of cut
And strength of slice
Show the beauty is in the making.

My conclusion was that the magic was in the making, not necessarily the finished work… at least for the artist. The process is the thing that fuels the energy, that inspires the imagination. As I said in the poem “Only the showing of his finished work destroy the artist’s soul”.

When the painter has their ‘opening’ at a gallery when the exhibition throws its doors open to the critics and  the public, that’s when the artist winces and shrinks. Because no-one except her or him can really understand what they want to convey.

If it’s too simple, we gaily explain it all blithely.  If its too complex we say either that ‘it’s beyond me! Or make up a load of pretentious drivel to try to explain it. The second is a very popular choice!

In the old days, a wonderful satirical magazine in UK called ‘Private Eye’ used to publish the best – or should I say, the worst of them. Here are two excellent examples :

“At 79, Hockney’s wit has not deserted him. He has always had a poetic way with words. What he has done here is to beautifully turn the Sun into a hymn to the sun, by adding a childlike drawing of the orb spreading its white rays through the red masthead. This iPad sketch may be simple and probably took about 15 minutes to do, but it is a proper drawing – and it is about light. The letters spelling out. “The Sun” have been given black shadows on the sides that face away from the solar light source he has introduced”.

“This image was made by exposing the light onto objects without a camera for revealing their independence and their ability to mean something other than their original purpose (Levy 2003,p.141). in this photogram, the interior is a piece of crumpled tracing paper, and the interactive part placed between two is the construction of the skin of the vessel. The first aim of all modem object is a manipulability ( ‘Manipulable’ being virtually synonymous with ‘functional’) (Baudrillard 1996,55). The interior includes many objects and relationships; the exterior is clearer, but when the exterior interacts with the exterior, it also becomes a complex structure as the interior. The contact of the boundary between the inside and the outside is more porous and less fixed and rigid than is commonly understood” ( Grosz 2001, p.65)”

Don’t you love them? What wonderful nonsense.

So here are the challenges : how to understand and appreciate art for what it “is”, or what it is intended to convey, or what emotions we are supported to have when looking at it, and then what we are supposed to say about it? I can tell you now, all such descriptions  are  wrong – at least to other people! I think that many artists have scammed us royally over many years and we are too scared to expose them. Remember the pile of bricks at The Tate Gallery in London! Art indeed!

My suggestion : buy what you personally love, whether its good or bad art. That’s what I have done all my life  and never regretted one purchase. 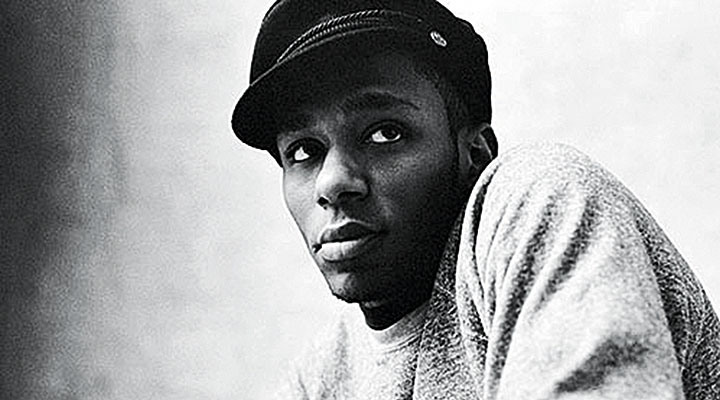 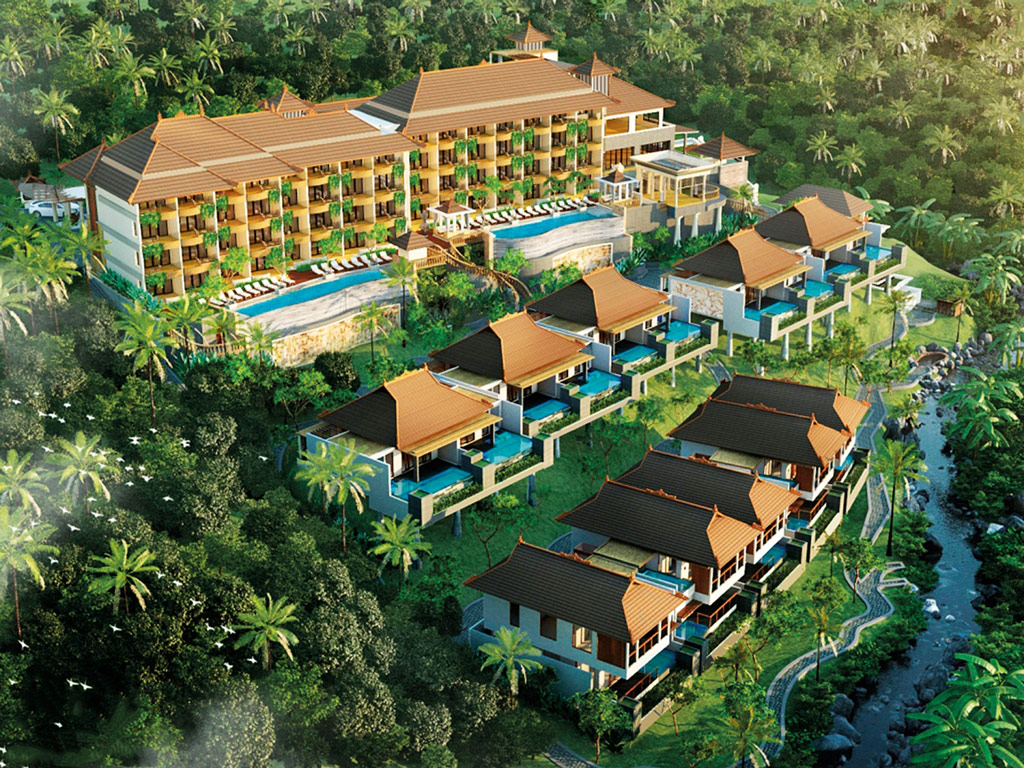 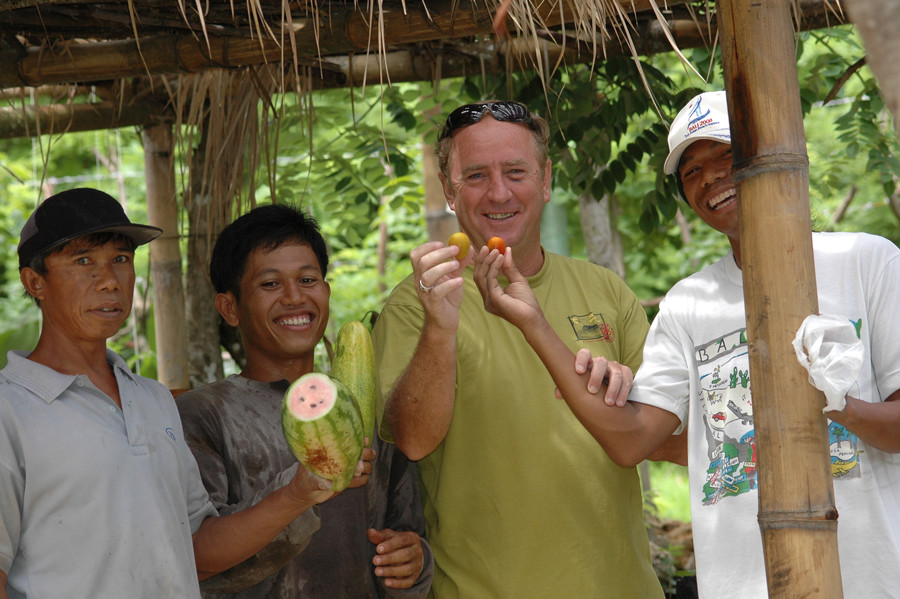 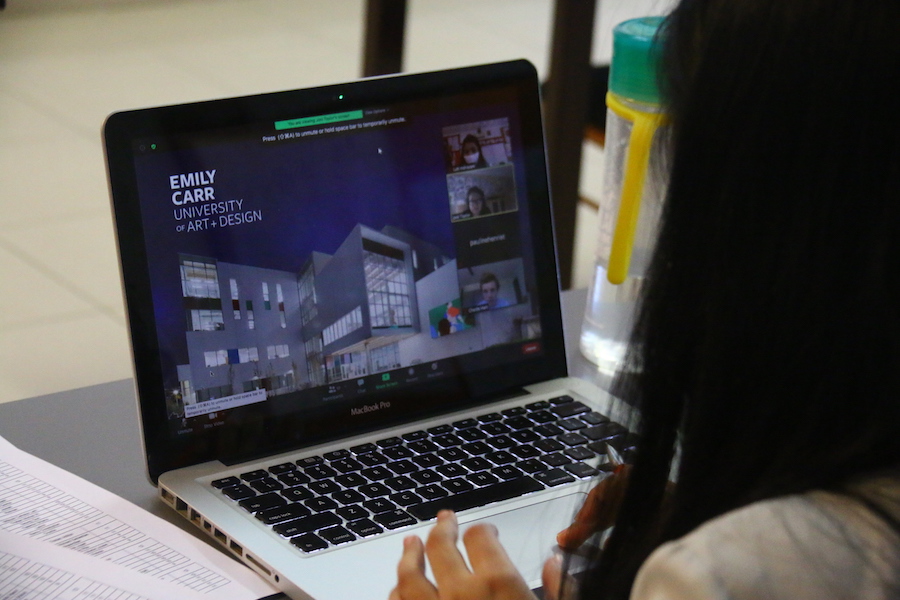 A Virtual University Fair: The Show Must Go On for Students of BIS