The recent decision by Indonesia’s parliament to endorse and fund President Jokowi’s bold plan to create a new capital city for Indonesia in East Kalimantan sets the project firmly into gear. Welcome to “Nusantara”.

Pride of place, of course, goes to Bali’s own Nyoman Nuarta who has designed the new Presidential Palace and Parliament Buildings in the form of a geometric ‘Garuda’. Impressive. A future landmark of note.

More impressive still is the plan to take 256,000 hectares of forest and plantation and create a “green”, efficient, smart, city. As if the rainforest itself wasn’t green enough! By way of comparison, which you might find interesting is that Jakarta city is 66,150 ha, Badung Regency is 41,860 ha, and the island of Bali is 578,000 ha. So very much a major capital to be proud of where world leaders can come to meet our government and see something very special created by a country barely out of ‘emerging nation’ status.

So, it will be a new city built from scratch using the latest environmentally friendly techniques, state of the art technology, advanced planning and the experience of the nation, occupying an area half the size of Bali. The reasons put forward by the President are also bold and visionary: taking the pressure off the creaking current capital Jakarta, bringing more development to the other islands and de-emphasising Java, but with them there are certainly serious caveats which have to be taken into account as well, which I hope have been thoroughly discussed and debated. But sadly I have yet to see mentioned.

First the expense. At IDR 600 trillion (approx. US$ 40 billion) in construction and relocation costs, it is going to take a major chunk of Indonesia’s budget for 20 years.

Secondly, the national benefit. Creating a new capital, which will be paid for by every citizen, by every province, by every company, should also benefit all those who contributed. But how will Bali actually benefit? Will it increase visitor arrivals to Bali? Probably not. Wii it help to reposition Bali as a centre of education and creativity, as a new technology centre, as a health industry centre, all of which have been talked about, as the future of Bali to reduce its dependency on tourism. Again, probably not.

In fact the likelihood is that international conferences (G20, IMF, World Bank, etc) would be redirected to Nusantara, reducing Bali’s conference business. The likelihood is that the Fintech, 5G, Superapp business will gravitate to the Ministries for  Creative Economy, Technology, Innovation, Industry and Finance – all in Nusantara. So there could be a quite serious downside.

But what I am most concerned about are two things: one that there will be so much attention paid to Nusantara that it will be directed away from the ‘old’ provinces. Two that the creation of this new city will not actually provide a model for the resuscitation and revival of the other provincial cities which are increasingly in need of active “maintenance” and revitalisation. Denpasar being one.

Nusantara looks like a beautiful dream a nation can be proud of, but will it bring new life to the very archipelago it’s named after – including Bali? 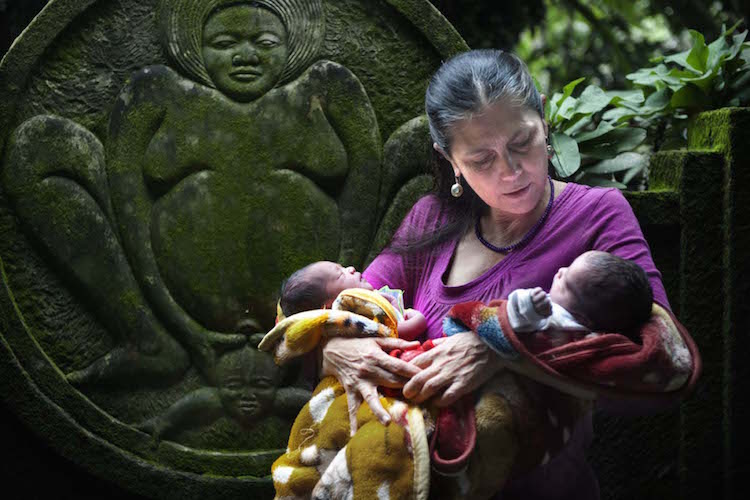 The Bumi Sehat Foundation: One Hundred Dollars To Save A Life 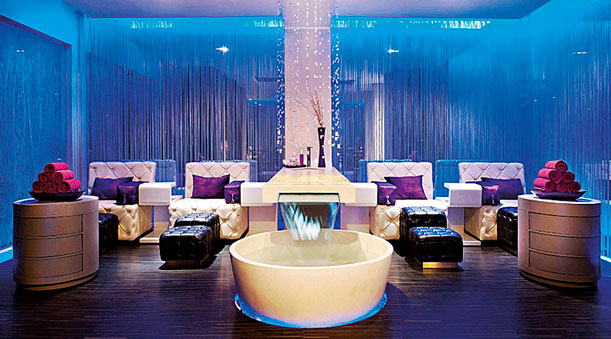 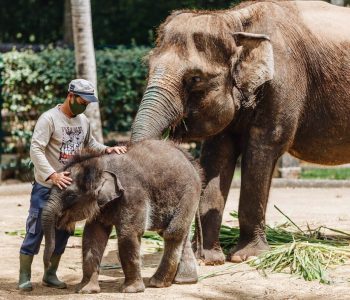 The Bali Elephants Need Your Help — A Fundraiser 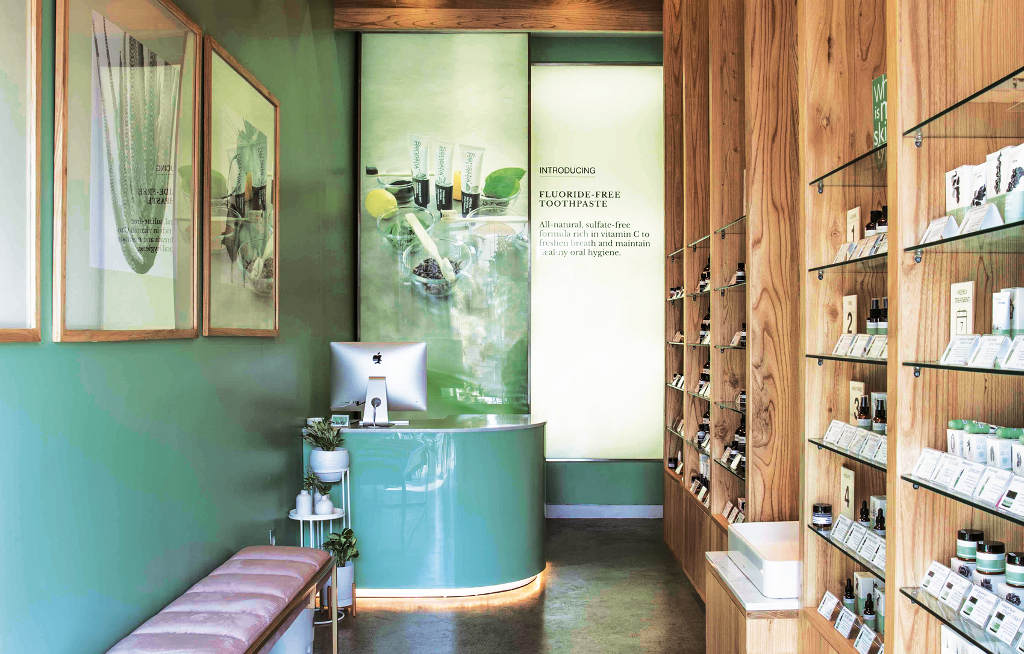